The interior cabin of the Cessna 208B was considerably roomy given it’s a small aircraft (Photo: AirlineGeeks | Joey Gerardi)

A major flight training school in Europe has issued letters to its students informing them they will need to pay an additional 64,000 pounds ($81,000) on top of their training costs for a pilot’s license.

L3Harris, which was formerly called CTC Aviation, has informed students studying towards a Multi-Crew Pilots Licence (MPL) that on top of the course fee of 109,000 pounds that was being paid during the duration of their 20-month course, the training school requires an extra 64,000 pounds to be paid as to allow students to continue training for an Airline Transport Pilots Licence (ATPL).

In a document seen by AirlineGeeks, the director of Commercial and Customer Experience at L3Harris, Garry Cross, informed students with the following: “We will transfer the funds paid by you to date for the MPL program to the ATPL course. However, based on the training you have completed and the anticipated additional training you will be required to complete in respect of non-transferable flight hours, there will be an additional cost payable by you of £64,095.83 due to the need to re-perform some of the non-transferable training lessons. Your total cost of training will now be £173,095.83 ($220,593.33).”

The timing of the coronavirus pandemic across the world has seen most, if not all airlines reduce their staff numbers, including pilots. This will have a detrimental knock-on effect on many students currently finding themselves on the “conveyor belt” of a flying school heading toward graduation with no job prospects. Newly qualified pilots with licenses ready to join the airlines will find themselves at the bottom of the job market, with many pilots having thousands of hours under their belts recently let go by airlines having the necessary experience to jump straight back into an airline once things pick up.

The potential idea of withdrawing from training appears to be financially incomprehensible, with L3Harris informing students that those looking at the option to withdraw would be “entitled to a refund of £0.00 in accordance with the L3Harris Refund Policy.”

Most, if not all students would have taken out loans with banks using assets such as a house to fund the training, making the additional finances demanded by the training school probably impossible to achieve.

Unlike the traditional ATPL license, the structure of the MPL license is tailored more to an airline’s specific, needs for pilots, so a student pilot on an MPL course cannot simply join another airline after the completion of training unless another airline is willing to bridge over the training differences, causing a cost to either the pilot or airline.

In the past, students studying towards an MPL license to later join Monarch found themselves temporarily jobless with a worthless license when the U.K. airline decided to scrap any new joiners from joining the company as it battled financial problems. Luckily for the students, easyJet, which was sweeping up as many pilots as possible, offered to transfer their MPL courses to an easyJet course, later setting up the chance to be employed by the low-cost carrier.

The U.K. pilots union British Airline Pilots’ Association (BALPA) held a webinar with trainees that were working towards an easyJet MPL license that have recently seen their contracts terminated.

At the moment, there appear to be only three options for cadets currently undergoing an MPL training course. The first is to continue the MPL training course and find an airline that is willing to allow a pilot to self-fund or sponsor the remaining of their training. Second is to convert to an ATPL course as mentioned before, becoming a ‘whitetail’ cadet that is not associated with any airline during training. Third, cut any losses and end training with any aspects of the training course not paid for returned.

With these in mind, students face a tough choice of either coughing up more money to finish with a license and no job prospects for the next couple of years, or cancel their training with no substantial refund and be liable to pay back money owed to banks for the foreseeable future.

AirlineGeeks has contacted BALPA and L3Harris for a comment. 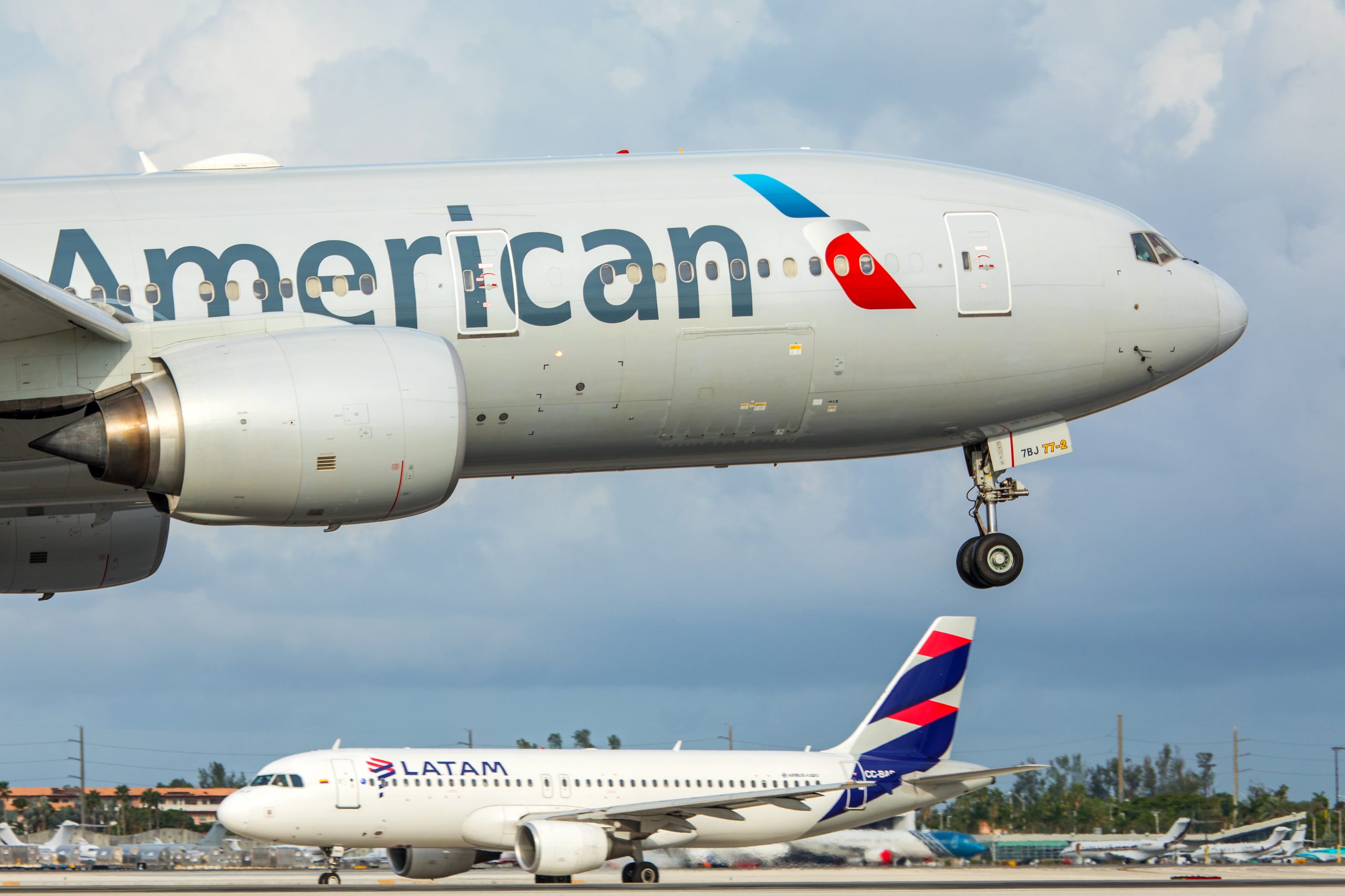 With End of Ban, Airlines Restart Flights From Brazil to Portugal