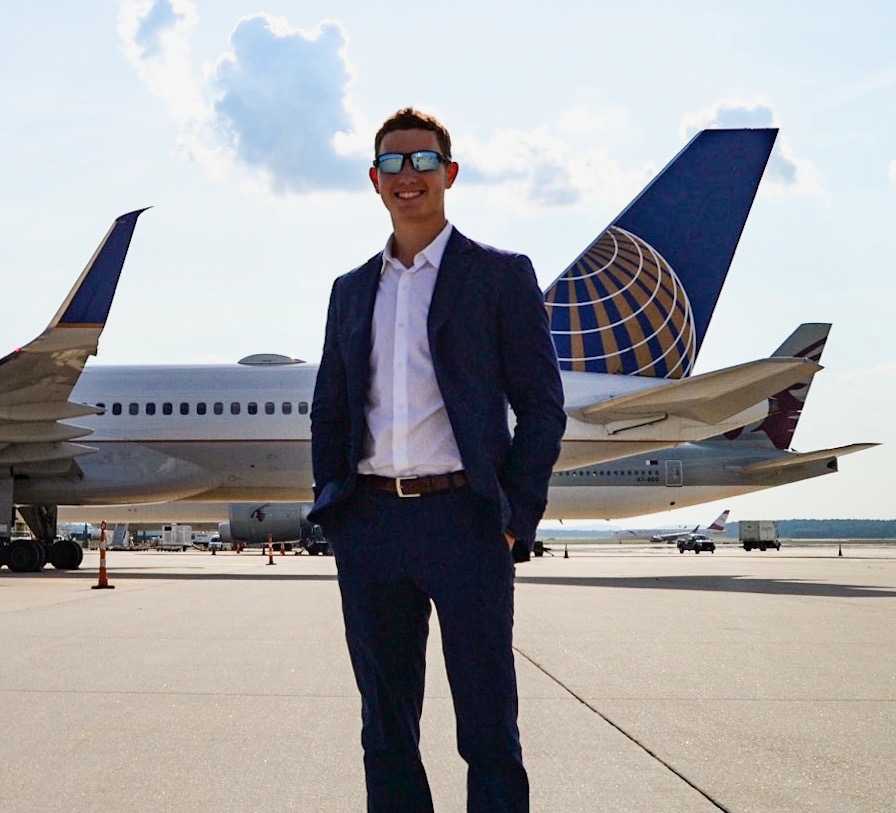 Craig has maintained an overwhelming passion for aviation since the first time he went to Gravelly Point at just eight years old. He has held on to this passion and became a private pilot in June of 2018. Craig wants to eventually be in the left seat of an airliner and is working towards his dream, attending Embry-Riddle in Daytona Beach, Florida as a First Year Sophomore.

He just completed his Instrument Rating this Fall, and will begin training to become a Commercial Pilot in January. Over the past year, Craig has traveled to Qatar, China, and the Philippines, and can’t wait to explore what more countries have to offer all around the world.