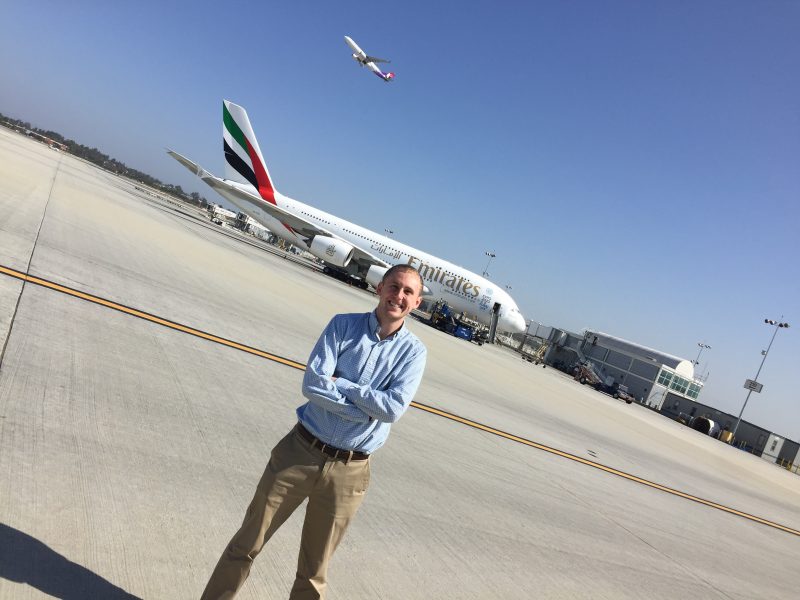 Joe joined AirlineGeeks in 2014, and in his current role as Director or Finance is responsible for developing the long range financial plan, growing revenue sources and increasing team member engagement. Prior to this, Joe served as the Editor-in-Chief, managing a growing team of writers both in North America and Europe.

He enjoys spending the bulk of his time researching, learning and analyzing the latest trends in the airline industry, all while mentoring new members of the AirlineGeeks team who seek to do the same.