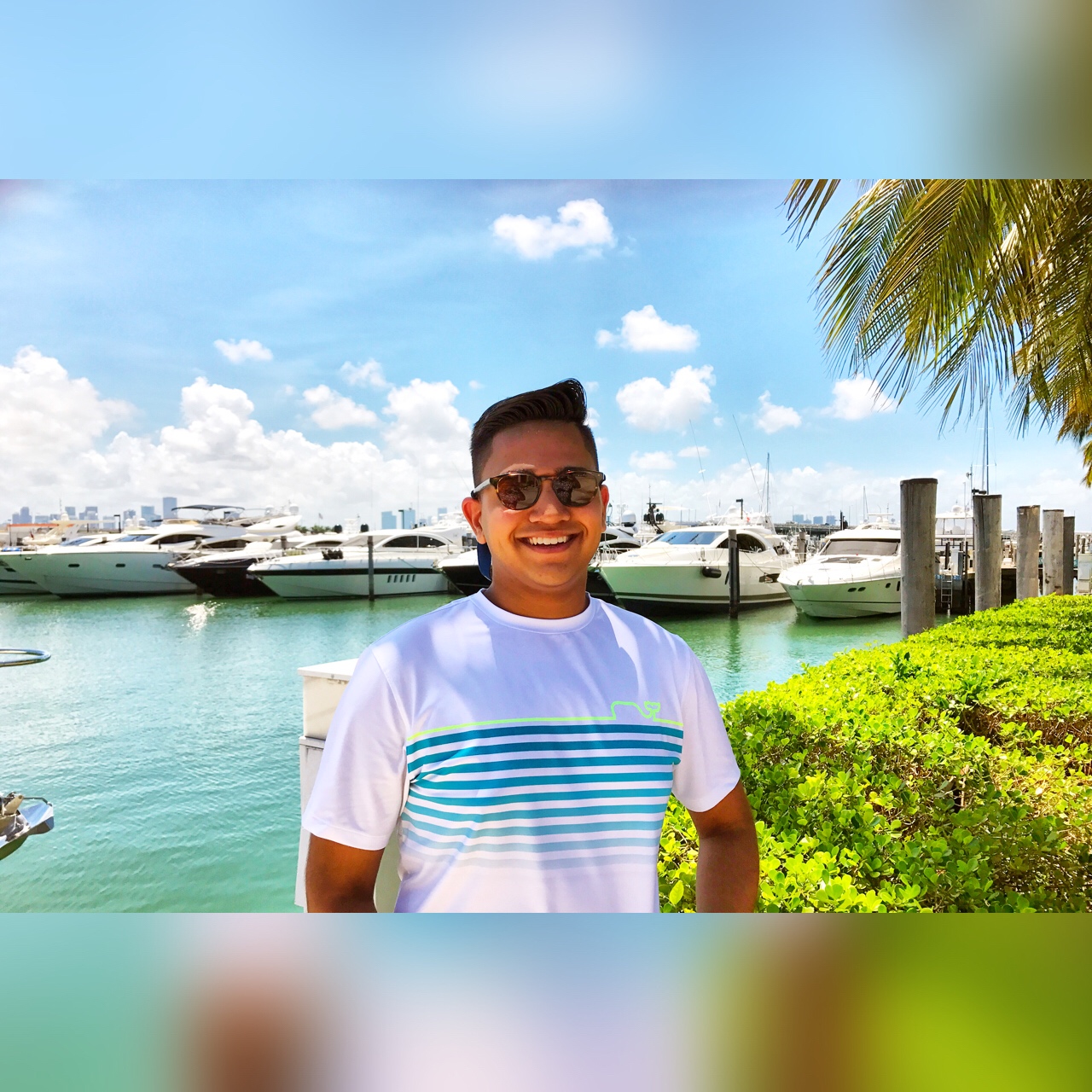 Justin is a soon to be college student with quite the passion for aviation. Based out of New York City, essentially an aviation epicenter, he spends lots of time at the local airports to learn and travel. He currently has his mind set on completing his Private Pilot’s License (PPL) and other ratings before college where he plans to study Aerospace Engineering and Business. Justin is also an elite member on his favorite carrier, American Airlines, and often goes on vacations and mileage runs that take him as far as Australia, but as close as Washington D.C.