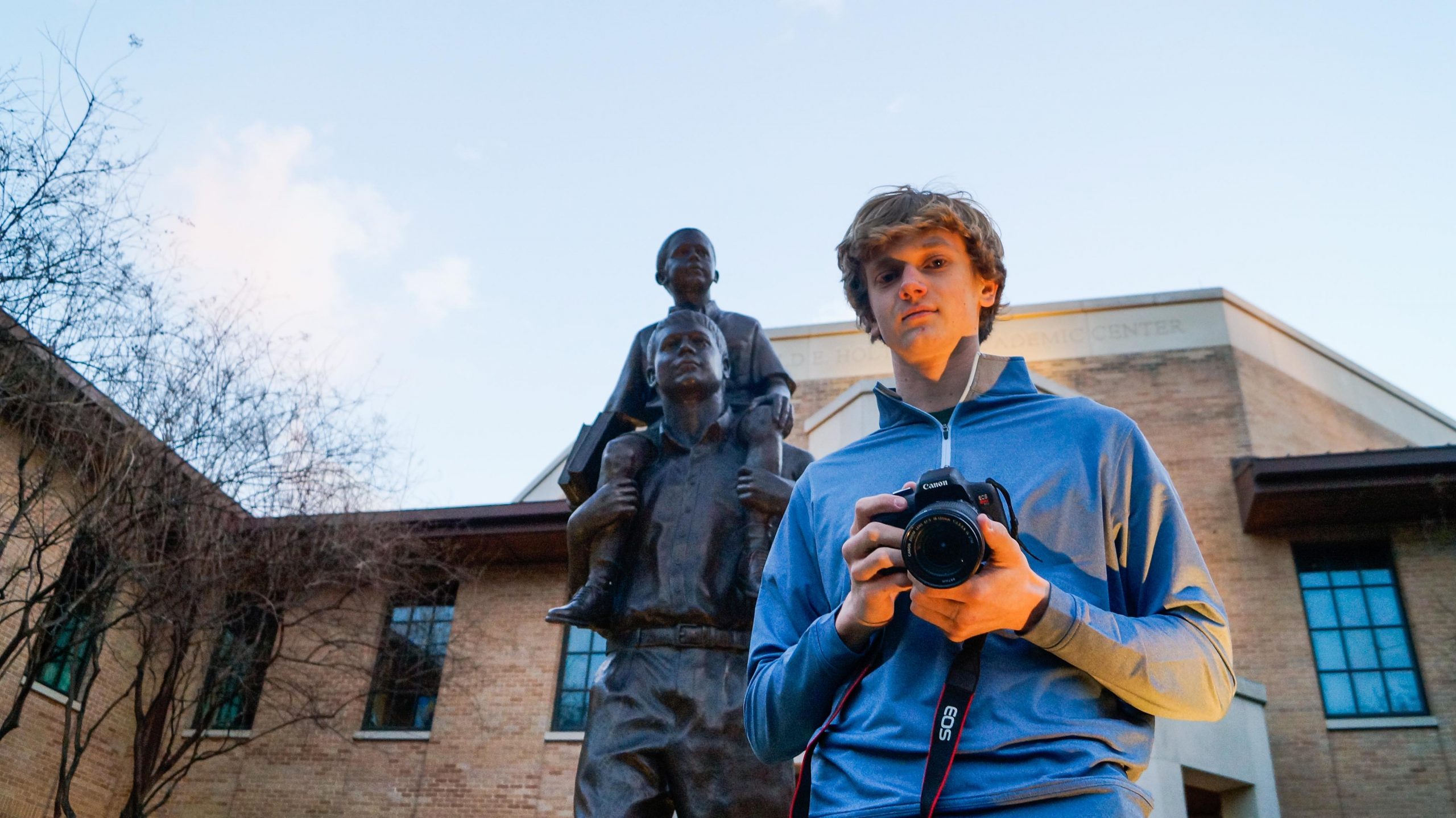 Parker joined AirlineGeeks as a writer and photographer in 2016, combining his longtime love for aviation with a newfound passion for journalism. Since then, he’s worked as a Senior Writer before becoming Editor-in-Chief of the site in 2020. Originally from Dallas and an American frequent flyer, he left behind the city’s rich aviation history to attend college in North Carolina, where he’s studying economics.