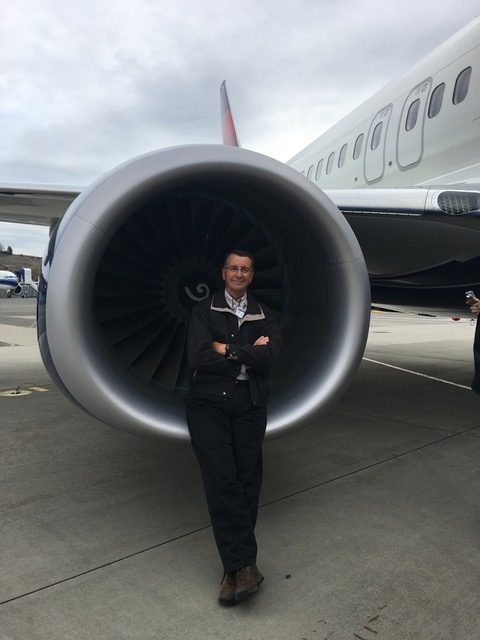 Rick is a retired airline maintenance professional with over 40 years experience in commercial, corporate and military aviation sectors. Rick holds an FAA Airframe & Powerplant (A&P) and a FCC General RadioTelephone Licenses. Rick is a veteran of the United States Air Force and has served in multiple leadership positions including Director of Maintenance for a large corporate aviation firm, airline Director of Engineering and has chaired multiple aviation maintenance safety and reliability industry committees. Rick took his first airplane ride at six months old and became an airline geek shortly thereafter.