Just this afternoon, United Airlines unveiled the beta version of its long awaited new homepage and booking features for its customers.

While the previous home page was known for its outdated look and numerous bugs, United has attempted to build a website from scratch with similarities to its popular mobile app. It includes all of the functions of the previous website such as booking new flights and upcoming flight check in, but also serves to provide more information in a seamless manner that is easier to understand for customers. 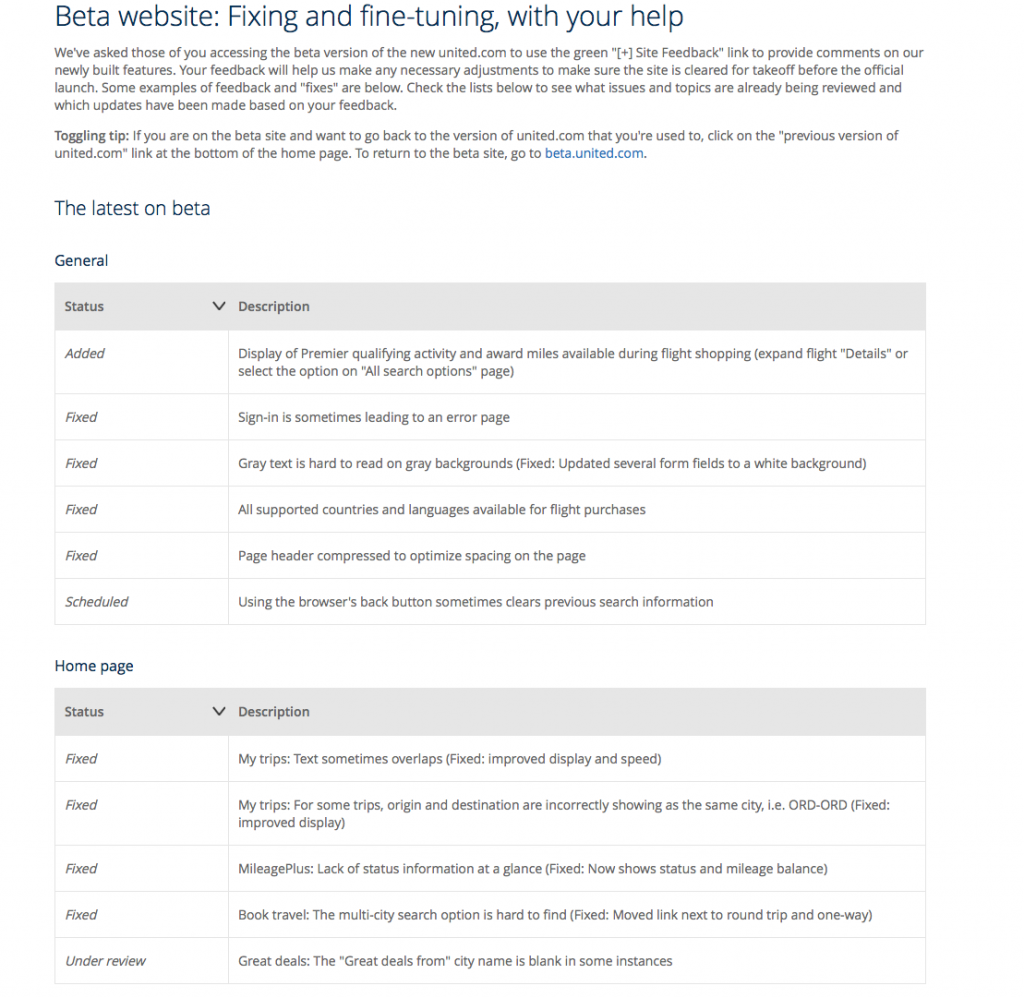 Some of the new and in the works features coming to the site. 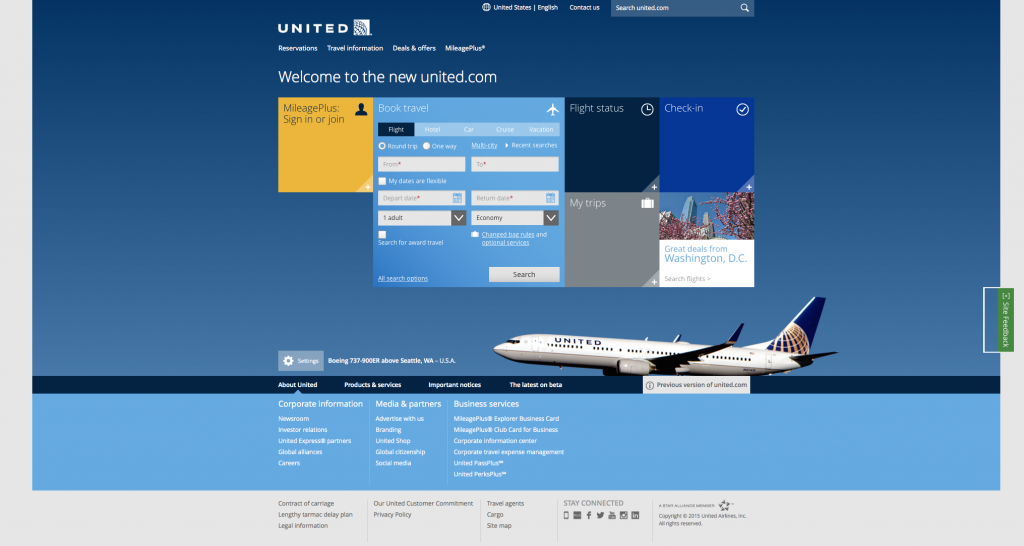 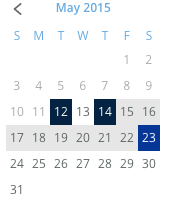 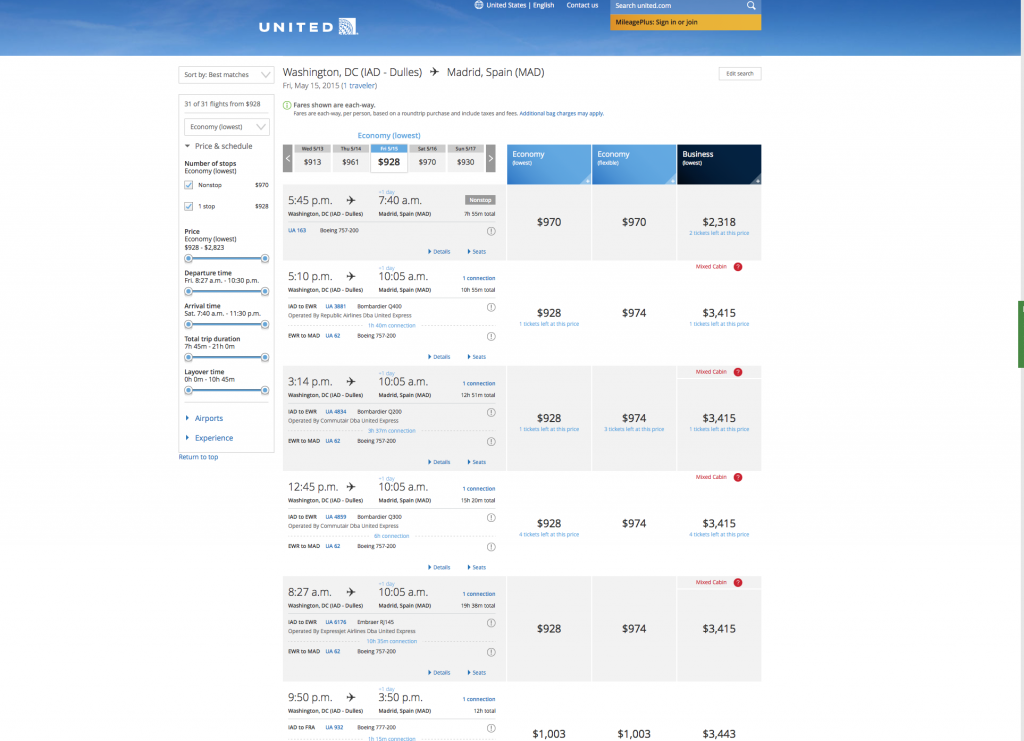 “We reimagined the flight booking experience from the ground up,” claims Scott Wilson, United’s Vice President of Merchandising and eCommerce. “Much more than a facelift – we kept our customers’ needs and preferences for personalized travel at the center of the design to offer an entirely new and improved experience altogether.”

Some of the new features with the beta website include quicker ways to discover cheap fares, easier to understand upgrade availability, and more information about the aircraft such as the type of plane, Wi-Fi availability, in-seat power and more. With having over 2000 visitors every minute, the airline hopes that its new website will further increase its viewership and aid in a positive customer experience for its fliers around the world.

Additionally, #AvGeeks might notice the addition of the background selector. When clicking on the “Settings” button on the homepage, visitors can select their preferred background. Among other images, a few backgrounds include pictures of United’s aircraft.

United Airlines is currently playing catch up with rival American Airlines, who launched a new, revised website similar to United’s just over a year ago. United however has seen much more innovation than American with its mobile app that offers unique features such as the ability for customers to scan their passports.

Ultimately United hopes that its new website will exit beta status and become its normal site beginning this summer, and will slowly phase in new pieces of the site as it hopes to improve in the years to come.

A Look at United’s New Website from AirlineGeeks.com on Vimeo.