Aviation has been around for more than a century now since the Wright Brothers invented the airplane. Still regarded as one of the most technologically advanced industries, aviation has seen the rise and fall of airlines, manufacturers, and other companies since its inception. This has led to cities developing into major aviation/aerospace clusters around the world. Here is a brief snapshot on some of them in no particular order.

Seattle is the headquarters of Alaska Airlines and a major west coast hub for Delta Airlines. Even though Boeing still has facilities in Seattle, most of their bigger assembly lines are located in various locations around Seattle. Washington State is a prime example of a cluster, where an aircraft manufacturer sets up shop and then acts as a magnet for parts suppliers, logistics, distribution companies, research organizations, design companies, training establishments, maintenance, and support organizations. Such a setup usually boosts the local economy by pulling in millions of dollars from around the world and generating thousands of well-paid jobs. In 2012, the State of Washington had 94,200 jobs in the aviation/aerospace sector with Boeing alone employing over 72,000 people in the state.

Located in southwest France, Toulouse has a number of good things going for it, not least being the aerospace center for Europe. Some 35,000 of the inner city’s 400,000 inhabitants are said to work in the aerospace sector. 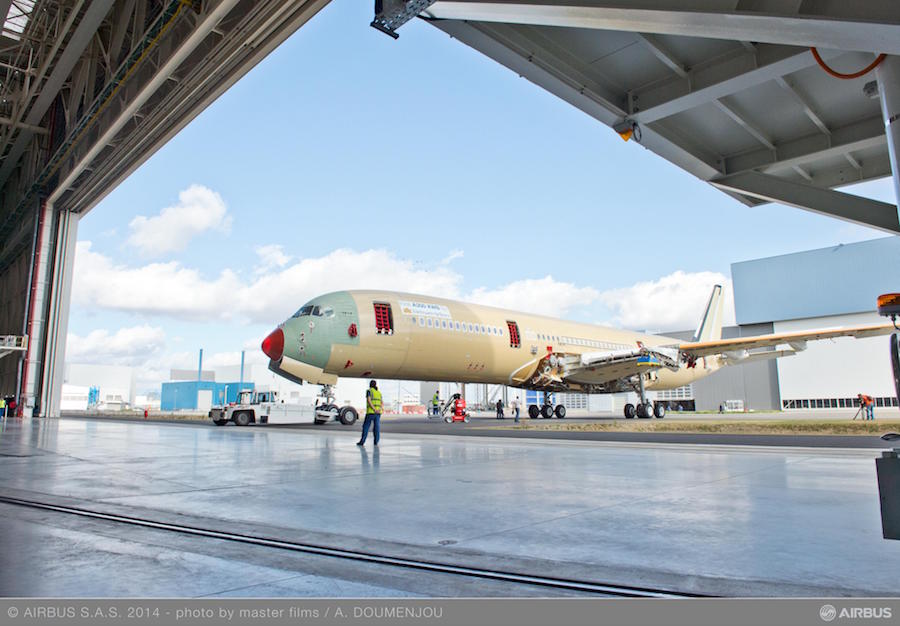 Almost all the major European aerospace companies have a presence in or around Toulouse, including Airbus, Dassault, EADS, Air France, and Thales. The cluster of the aviation and aerospace engineering companies together are known as Aerospace Valley. The cluster’s stated aim is to create 40,000 new jobs within the next 20 years.

Regarded by many as the largest aviation/aerospace cluster in the world, Montreal boasts a wide array of airlines, manufacturers, and international organizations. It hosts the headquarters of Air Canada (the flagship airline of Canada), Bombardier (the world’s third largest aircraft manufacturer), and the International Civil Aviation Organization (ICAO). Additionally, Pratt & Whitney, CAE, Bell Helicopters, Rolls-Royce, SITA, the International Air Transport Association (IATA) have a significant presence in and around the city. Since Montreal is located in the heart of a vast free trade zone governed by the North American Free Trade Agreement (NAFTA), it gives companies access to a market of about 500 million consumers worldwide.

Consisting of over 100 companies offering a comprehensive range of aerospace design and manufacturing services as well as maintenance, repair, and overhaul services, Singapore is the leading Asian aerospace hub with the greatest number of aerospace original equipment manufacturers present. Apart from hosting one of the largest airlines in Asia, Singapore Airlines, leading companies such as ST Aerospace and SIA Engineering Company Ltd offer comprehensive nose-to-tail airframe MRO services. Singapore is also a host to major engine overhaul centers, with all three engine OEM majors (GE Aviation, Pratt & Whitney, and Rolls-Royce) represented. Employing over 19,000 people and with a compounded annual growth rate of 12% since 1990, Singapore’s aerospace industry is an integral economic driver.

In India, Bangalore is a major center of the aerospace industry, where Hindustan Aeronautics Limited, the National Aerospace Laboratories, and the Indian Space Research Organization are headquartered. Major aerospace organizations are located around Bangalore, including Airbus, Honeywell, Wipro, HCL, Infosys, QuEST Global, Taneja Aerospace, Aviation Ltd, Dynamatic Aerospace, Air Works India Engineering Pvt. Ltd., and The Society of Indian Aerospace Industries and Technologies, etc. An existing supply chain ecosystem has been developed by these organizations and further plans are being made with the State Government in order to attract, nurture, and retain aviation/aerospace industry talent in the future.

With a land size that is slightly larger than Washington State, the United Kingdom deserves honorable mention. The main driver of their progress in aviation/aerospace is the presence of large companies like BAE Systems (the world’s third-largest defense contractor) and Rolls-Royce (the world’s second-largest aircraft engine maker). Additionally, international companies like Boeing, Bombardier, Airbus Group, GE Aviation, Lockheed Martin, Safran, and Thales Group have offices and personnel in various parts of the U.K.

Sao Paulo is home to Embraer, the fourth largest aerospace company in the world and is the biggest of its kind in Brazil. Many of the other companies are directly linked to Embraer, being responsible for the supply of some components and the maintenance of airplane parts. Some of the biggest companies include Aeromot, Akaer, Avibrás, and Mectron.

Do you agree with the above aviation/aerospace clusters? Would you add any cities/regions to the list? How would you rank them? We’d like to hear from you. 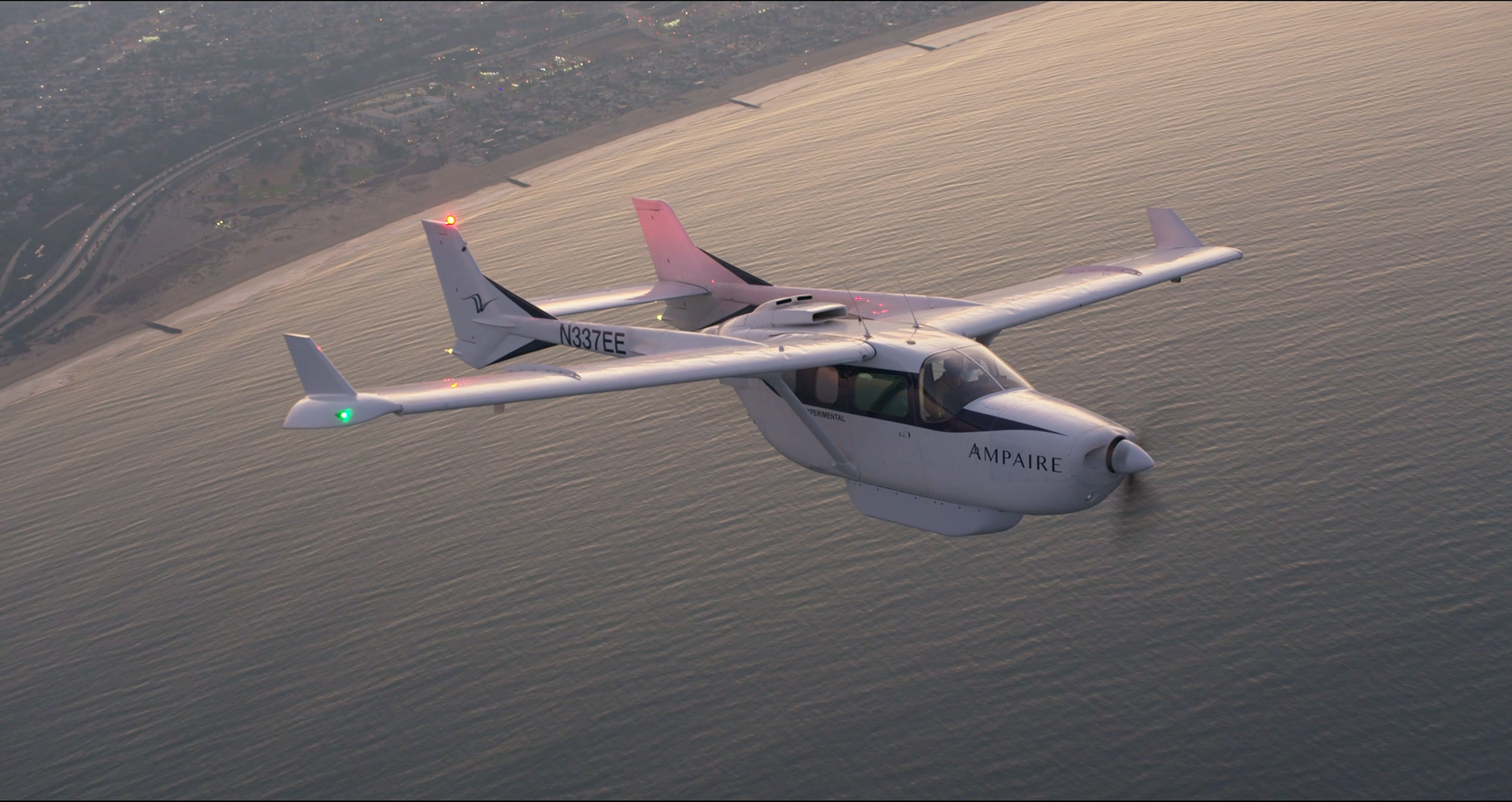