The 737MAX (Photo provided by Boeing)

On December 8, 2015, Boeing officially rolled out the 737 MAX 8. The newest member of the 737 family was proudly revealed to a large group of Boeing employees, marking a very special day for Boeing.

The 737 MAX will include several new features designed for efficiency and an enhanced passenger experience, according to Boeing. The airplanes feature CFM International LEAP-1B engines and Advanced Technology winglets. Additionally, the MAX will use 20 percent less fuel than previous 737 versions, making it more economically efficient. The first flight is scheduled for early 2016, and launch customer Southwest Airlines is expected to take delivery of their first 737 MAX in 2017. Two additional 737 MAX 8 test airplanes are currently undergoing final assembly. Boeing claims that there will be a total of four test flight airplanes. Nicknamed the Spirit of Renton, the brand new airplane displays a teal Boeing livery, which is an alteration of the standard colors.

Following the legacy of earlier 737 versions, it seems that the MAX will be incredibly popular among airlines, as Boeing has received almost 3,000 orders from 60 different customers around the world. The entire MAX family will consist of four variations, including the 737 MAX 7, MAX 8, MAX 9, and MAX 200.

“Today marks another in a long series of milestones that our team has achieved on time, per plan, together,” said 737 MAX vice president and general manager Keith Leverkuhn. “With the rollout of the new 737 MAX- the first new airplane of Boeing’s second century-our team is upholding an incredible legacy while taking the 737 to the next level of performance.” 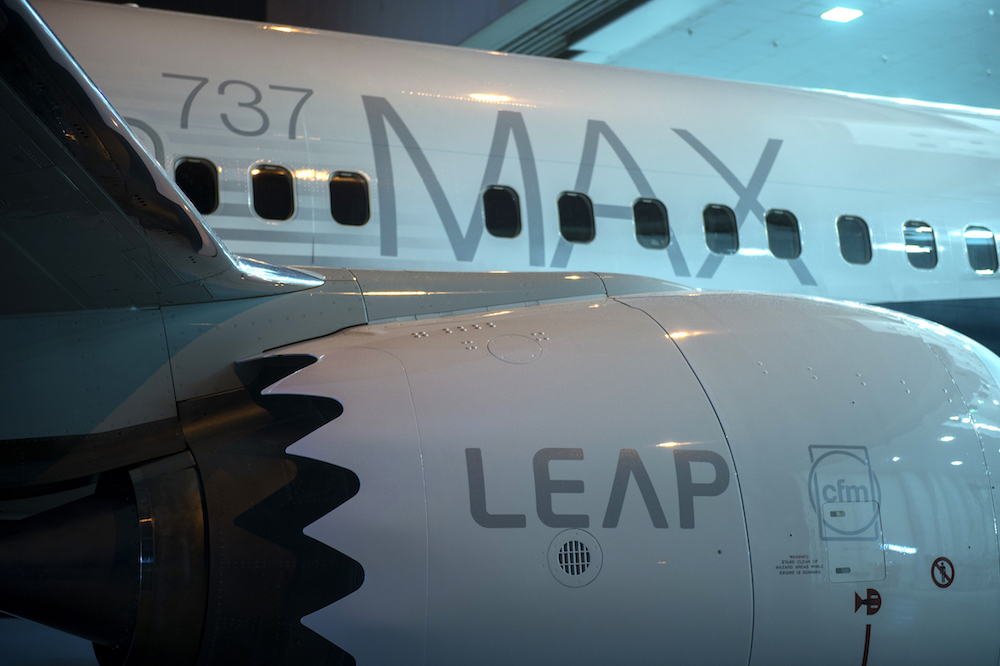 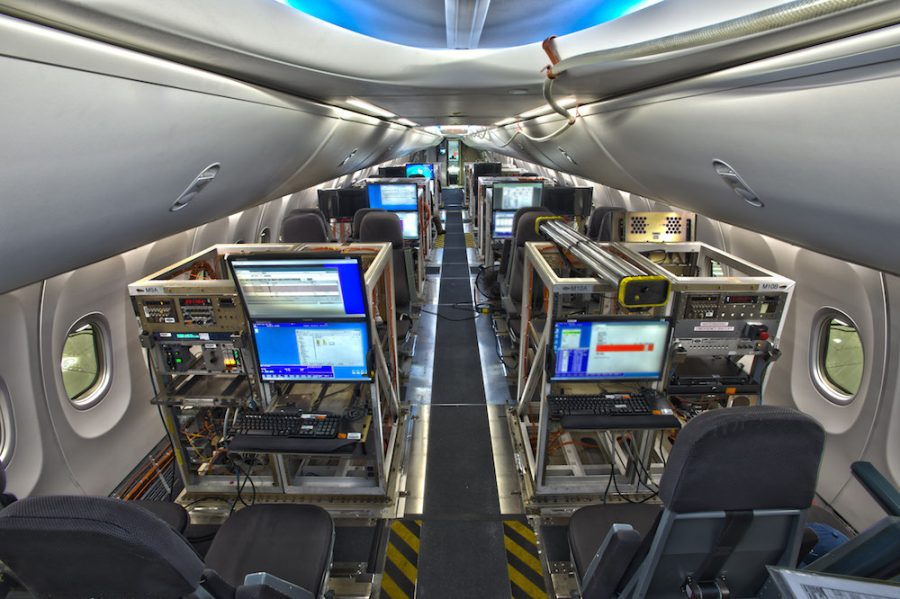 The interior of a Boeing test aircraft (Photo: Boeing) 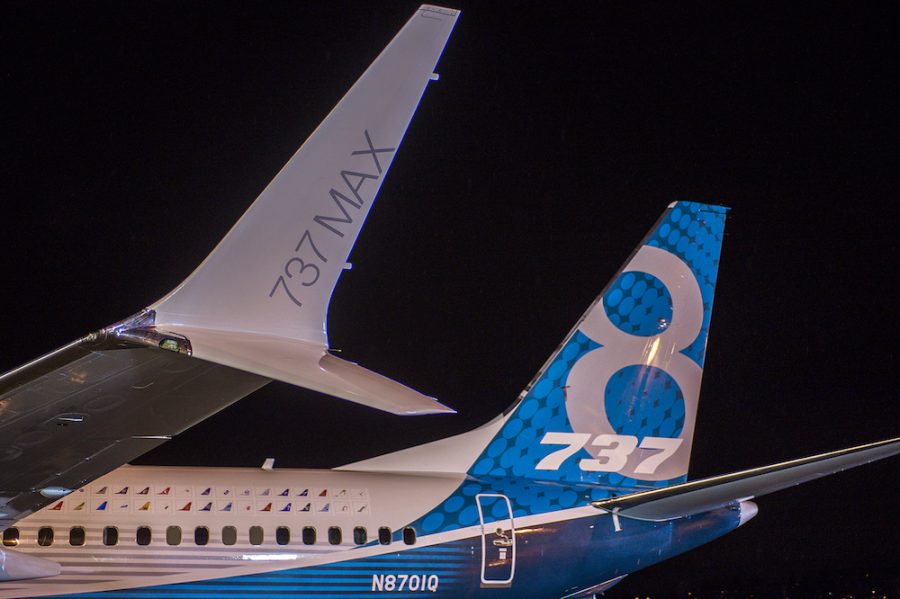 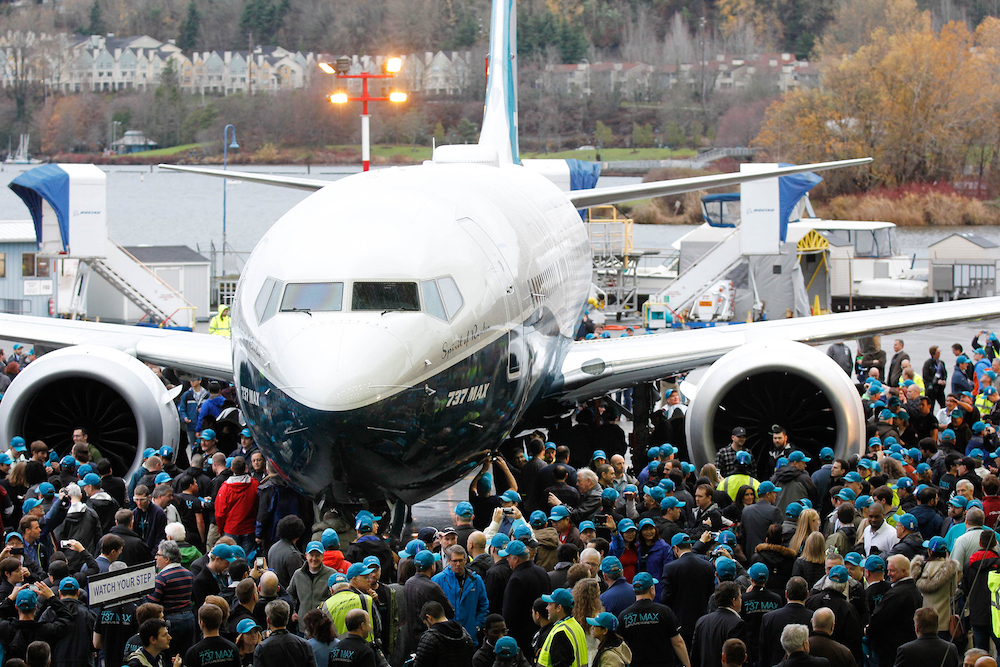 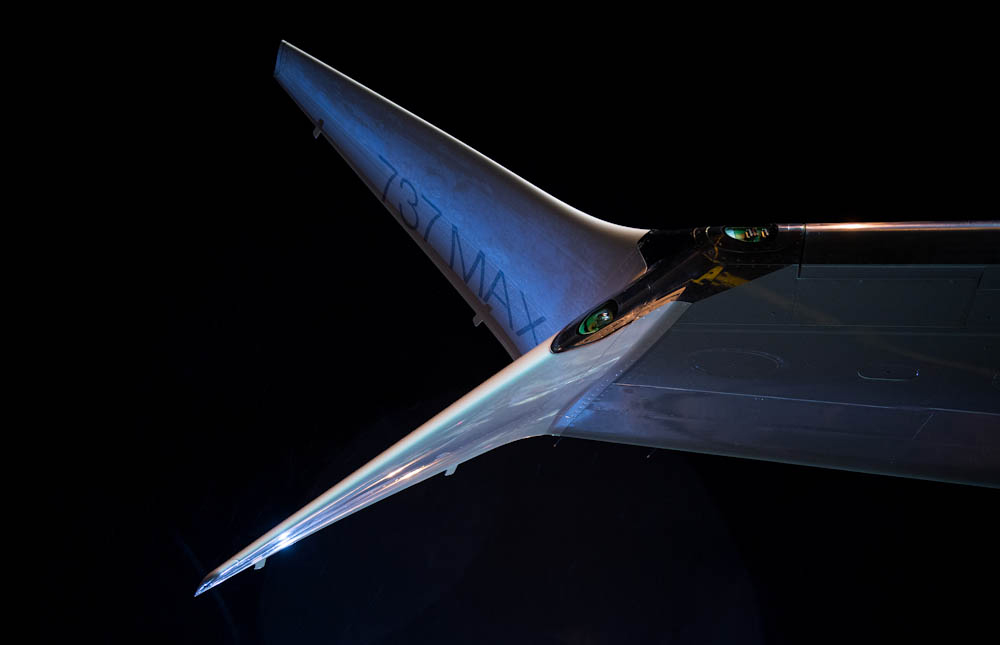