United Announces the Comeback of Snacks for Economy Travelers

After years of economy passengers onboard United going without free snacks, the airline has announced that it will be reinstating the service. They will begin offering snacks for all travelers this upcoming February in hopes of continuing to win back customers and prove that it can offer a better experience.

“We’re refocusing on the big and little things that we know matter to our customers and shape how they feel about their travel experience,” stated Jimmy Samartzis, United’s vice president of food services and United Clubs. “We’re bringing back complimentary snacks that are a nod to our global presence. They also add that extra level of service our employees will be proud to deliver and will make a big difference for our customers.” 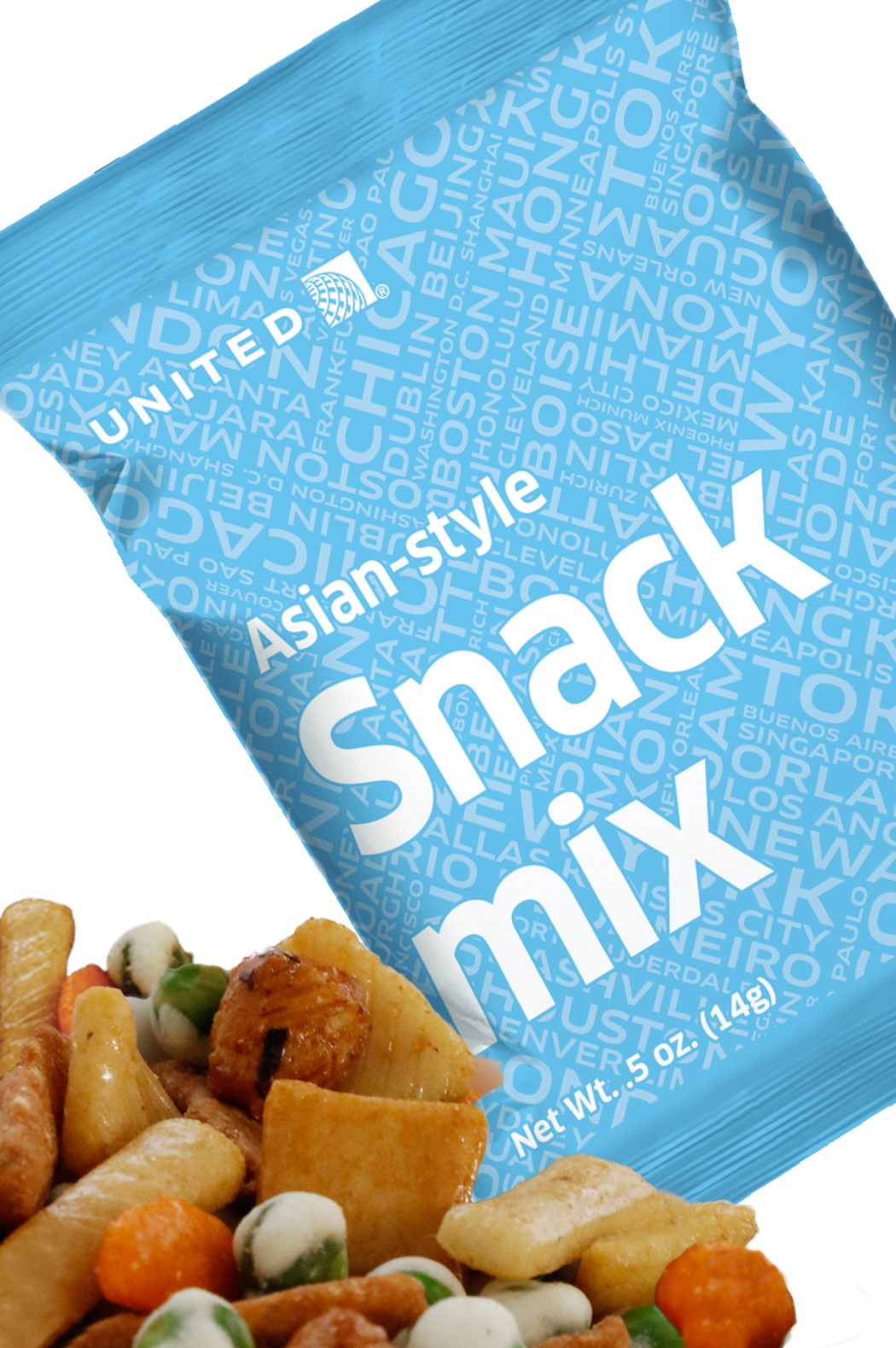 For travelers departing before 9:45am there will be the opportunity to have a light snack consisting of a “stroopwafel,” or a caramel filled waffle made famous by the Dutch. Travelers departing anytime after 9:45am can look forward to several options including an Asian style or zesty ranch snack mix. This will be served in addition to the buy-on-board snack options offered with United’s choice menu.

While Oscar Munoz, United’s CEO, has been out since mid-October due to a heart attack, many details of his suggested change plan have continued to take effect under acting CEO Brett Hart. Some changes include the rollout of mobile iPhone 6s to be used by customer service agents, new designs for updated United Clubs and improved on-time flight statistics.

The airline hopes that these small but important touches can make a difference as United attempts to compete with both legacy carriers, such as American and Delta, but also low-cost carriers including Southwest, JetBlue, Virgin America, and more.