The aircraft will solely operate domestic routes within Japan, starting with Tokyo Haneda to Fukuoka on Sept. 1, 2019. According to JAL chairman Yoshiharu Ueki, Japan has the third largest domestic market in the world. JAL currently connects some cities in Japan using a mix of  Boeing 767 and 777 jets. 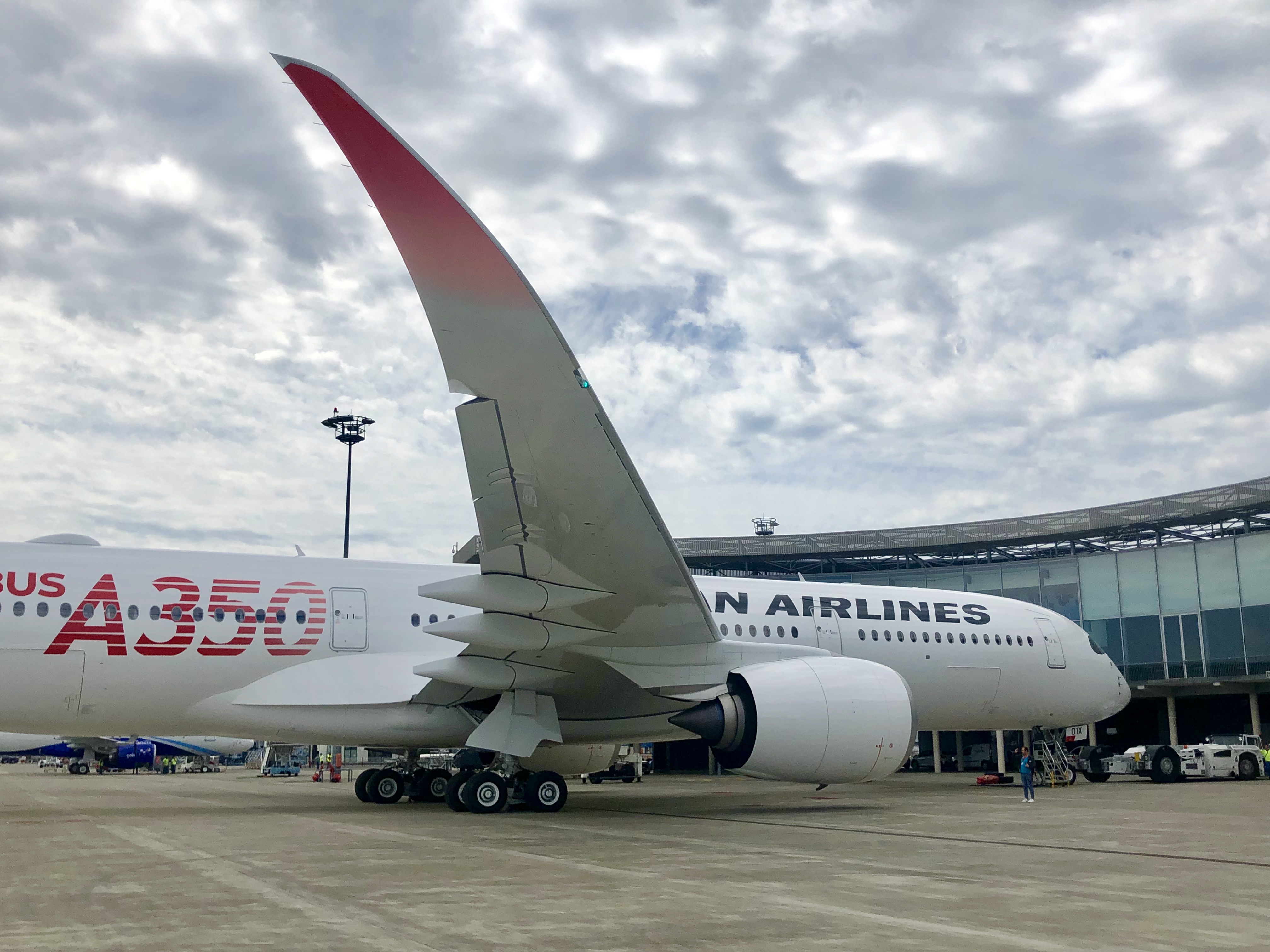 “The Japanese domestic market is the third biggest in the world. The domestic and international market makes up about 50 percent each,” Ueki said at a press conference.

For domestic services, JAL’s A350 will see a three-class configuration with 12 first class seats, 94 ‘Class J’ seats, and 263 economy seats. The airline has yet to reveal more specifics about the jet’s interior design.

African Airlines Are Ailing As Industry Braces for Restart

Frontier Airlines announced Thursday that it will launch 18 new routes during its Summer 2020 schedule. The new services will launch in June and July and will feature big cities like Boston, Chicago, Newark and Philadelphia as well as a number of smaller cities like Myrtle Beach, S.C. and Sarasota-Bradenton…