While Boeing has been under fire for continued problems arising with its next-generation 737 MAX aircraft, the next-generation offerings of its main rival Airbus have been largely free of issue, until now. Operators of the Airbus A330-900neo recently have been reporting toxic fume leakages in the aircraft’s cabin, potentially coming from the engines, sources tell AirlineGeeks.

The issue is presumed to have caused flight diversions and cancellations for at least one operator, with some A330neos returning home to Toulouse for inspection and repair.

TAP Air Portugal, the first and the largest A330neo operator having taken delivery of the aircraft in November 2018, has been affected by air leakages infiltrating the cabin through the air conditioning system. The fumes are presumed to be coming from the aircraft’s Rolls Royce Trent 7000 engines in the form of leaking fuel, according to a source familiar with the issue.

While no official reports have indicated the engines, exclusively found on the type, are at fault, the embattled engine manufacturer is still recovering from fan blade issues with the engines found on Boeing’s 787 Dreamliner aircraft that have led to airlines seeking interim replacements.

Rolls-Royce issued this statement to AirlineGeeks, “Rolls-Royce complies with strict aviation regulations which dictate the quality of the air being fed to the aircraft from the engines, ensuring passengers and aircrew are transported in comfort and safety.  The cabin air environment is controlled to a higher standard than those applied by health and safety regulators for most other workplaces.  Detailed research and testing has produced no conclusive evidence of a risk from cabin air quality to the health and safety of aircrew or passengers. Rolls-Royce works with aviation regulatory and industry partners to support ongoing research into cabin air quality.”

According to other sources close to the carrier, unusual smells in the cabin have caused a few delays and cancellations following cabin crew concerns over their nature and potential harm.

Additionally,  one aircraft, registered as CS-TUF flew back to Toulouse on April 6 for a month-long process of checks and repairs.

AirlineGeeks reached out to TAP Air Portugal, operating 10 A330neos of an order of 21 aircraft, who confirmed the odor reports in the new aircraft, alleging that it has tended to disappear after the first few uses, suggesting that the smells could alternatively be coming from new components in the aircraft’s cabin structure. 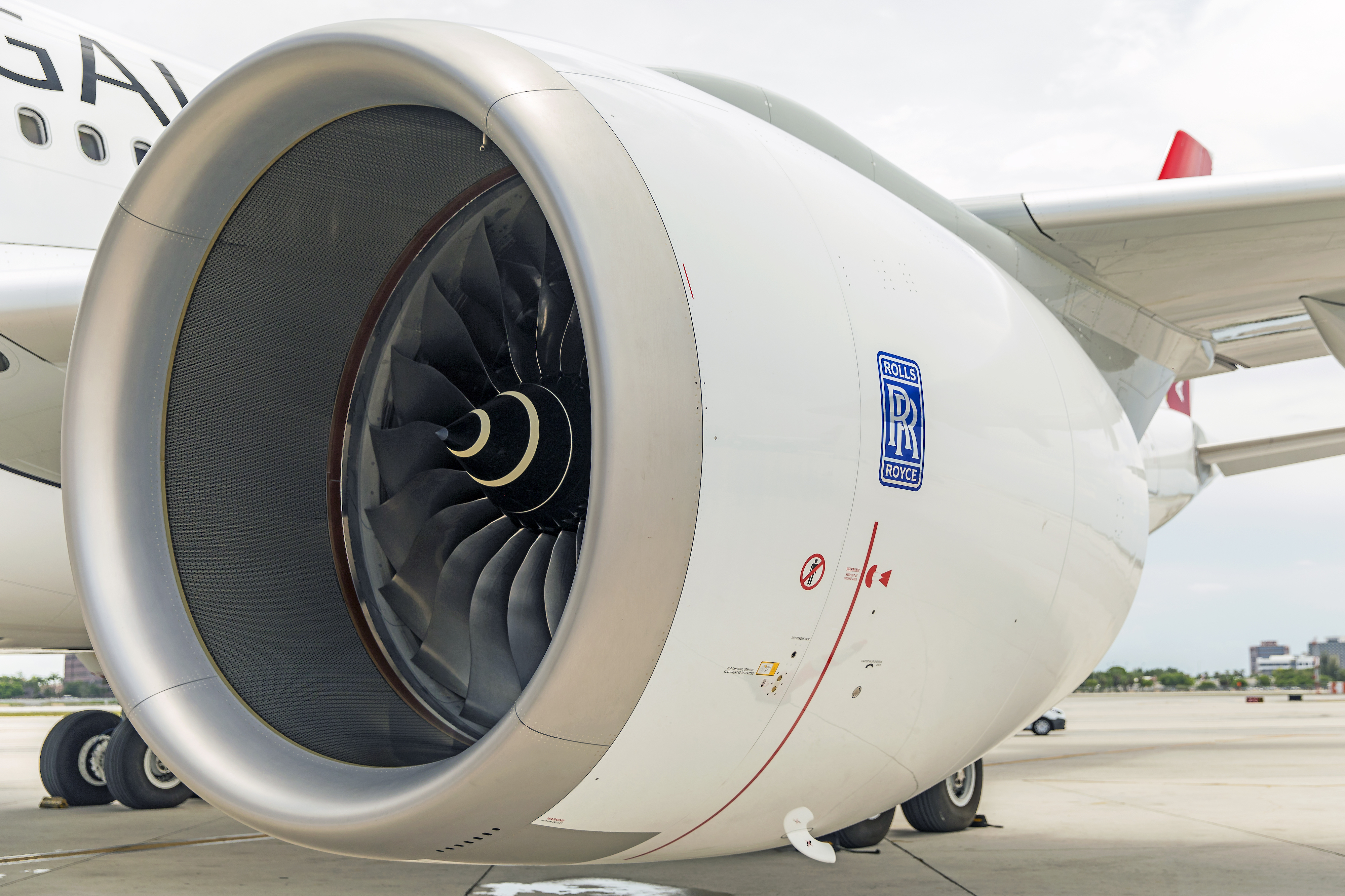 In a statement, the Portuguese flag carrier told AirlineGeeks: “Some odors may have been detected coming from the air conditioning equipment in brand new A330neos. All analysis by Airbus, with the support of independent laboratories, indicate that the air quality parameters are within the normal range in the industry.”

“In the various tests carried out by Airbus, on the ground and inflight, regarding possible sources of discomfort, including air flow and distribution, or temperature control, the results obtained were fully compliant. The experience and comfort with regard to the air circulation in the A330neo is the same as the previous generation A330.”

Additionally, the airline indicated that tests carried out by TAP and Airbus found no correlation between these episodes and did not demonstrate a deficiency in air circulation and renewal.

On the other hand, an Airbus spokesperson told AirlineGeeks, “The A330neo is certified by the authorities and safe to fly and all Airbus cabins are designed to prevent air contamination. Airbus is constantly working with customers to ensure full customer satisfaction.”

Although additional checks might inevitably delay the delivery of new orders and the beginning of operations for new airframes, the severity of the issues is yet to be known. Delta Air Lines, the only U.S. carrier to have taken delivery of the type with two in its fleet and an order for 35 airframes, told AirlineGeeks the aircraft is scheduled to begin revenue service on July 31 as planned, with flights between Seattle and Shanghai.

This article was updated to include a statement from Rolls-Royce.