Daxing Airport is the second airport in Beijing, the Beijing Capital Airport handled 101 million passengers last year and needed a modern airport to meet public demand in the future.

The new jumbo airport officially opened on Sept. 25 but only provided domestic services. Daxing Airport currently has destinations in Europe and Asia at the moment, but no North American city thus far.

The Star Alliance members have stayed at Capital Airport but some carriers will move to Daxing. LOT Polish Airways and Finnair announced they will start to serve the new airport in November and will provide new services from Warsaw and Helsinki respectively. Also, Malaysia Airlines will switch services to Daxing from Capital Airport on Jan. 1.

In addition, British Airways became the first international airline to fly into Daxing with the maiden flight landing in Beijing on Sunday morning. British Airways’ Executive Vice President in Greater China and the Philippines said in a statement, “This stunning and innovative new airport and the world class customers experience it provides will play an important part of our strategy to increase travel between China, the UK and beyond.”

In the meantime, China Southern Airlines moved its Beijing-Hong Kong services to Daxing on Sunday. Also, the new airport becomes the Chinese carrier’s second hub in the country as it was allotted 40 percent of the airport’s slots.

Latest posts by Will Lee (see all)
airlinesairportsBeijingFeatured 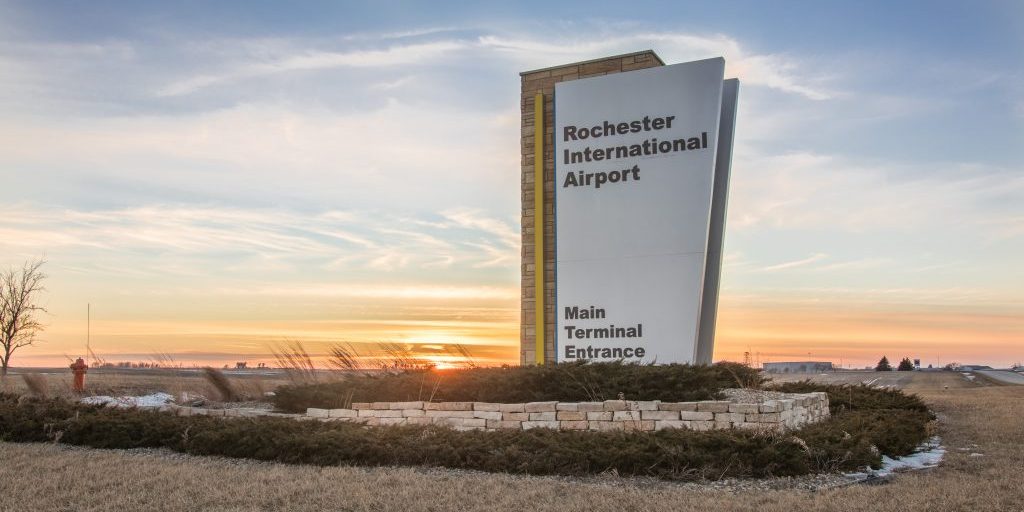 Austria’s flagship airline announced that it will be replacing one of its flight segments with frequent train service to meet certain environmental requirements in a recent government bailout package it accepted. Austrian Airlines, in cooperation with Austrian Federal Railways (ÖBB), is offering a tenfold increase in travel opportunities with 31…

Although it never came to a complete stop, the Brazilian domestic market reduced its capacity by 90% between April and…

Portugal’s government has agreed to pay €55 million ($62 million) to increase its stake in TAP Air Portugal, the national…