United Airlines’ plans to expand at Denver International Airport have been solidified following approval to lease extra gates at the airport.

In partnership with the airport, United held an event on Friday to celebrate Denver City Council’s decision to approve the lease of an additional 24 gates by the airline at Denver International Airport. This means that the airline can move a step closer to its plans to offer more flights to the airport than before. The additional gates are a combination of both existing and newly constructed gates as part of the airport’s Concourse Expansion Program.

United currently has plans to expand the number of flights it has out of its Colorado hub from its present 500 flights per day to as many as 700 by 2025, offering a wider range of destinations to the city’s travellers.

Over the past five years, United has added more than 100 flights from Denver as it strives to connect the city to the world. The international offering from the airport is growing following the shift from its London route from seasonal to a daily flight.

Furthermore, the airline has been prompted to use the larger Boeing 787-9 aircraft on the London, Frankfurt and Tokyo services from June due to their success, which means almost 100 extra daily seats each way to the destinations.

“These additional gates will take the starring role Denver plays in our growth strategy to a new level,” said Oscar Munoz, United Airlines’ CEO in a press release.

“It will mean more seats, more connections and more destinations as Denver continues to extend the global reach of its businesses and communities. This growth complements the investments we make in key infrastructure, such as the Western Hemisphere’s largest flight training center at DEN, and in local communities,” continued Munoz.

United has also grown domestic offerings to create thousands of additional connection opportunities for customers travelling through its Denver hub. Additionally, existing United Clubs at the airport are to be expanded, with a new Club being constructed on Concourse A.

The airline employs more than 7,000 people in Denver, and it aims to employ a thousand more job opportunities in the coming years as it expands out of the airport.

Michael B. Hancock, Mayor of Denver, said in a press release: “United Airlines is a vital partner for Denver International Airport, and we’re proud they are continuing to invest and grow right here in Denver. As United increases daily flights and continues to add new routes, they are creating economic opportunities that benefit our entire community.” 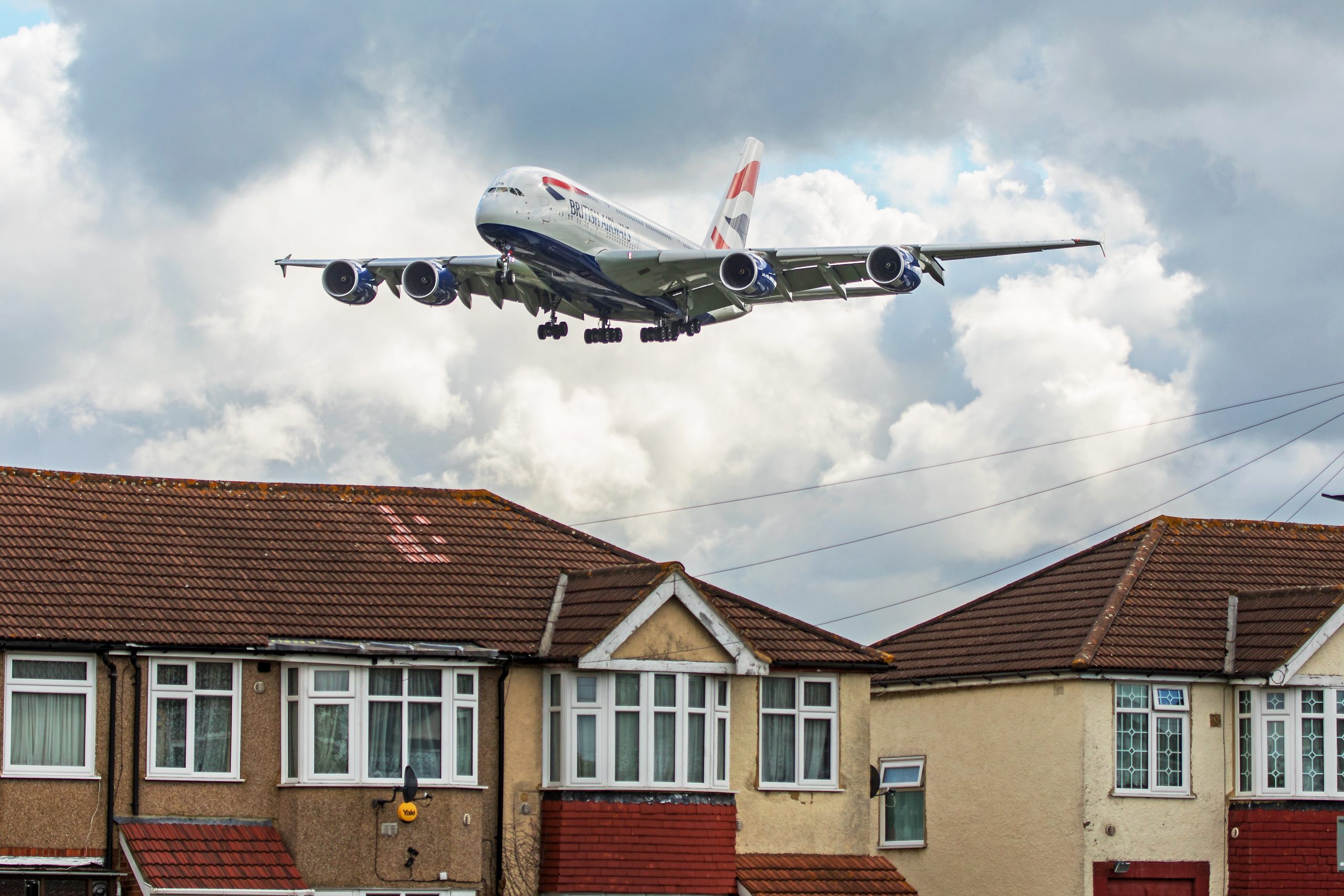 As the COVID-19 pandemic continues to create havoc for air traffic around the world, airport companies are quickly adjusting to… 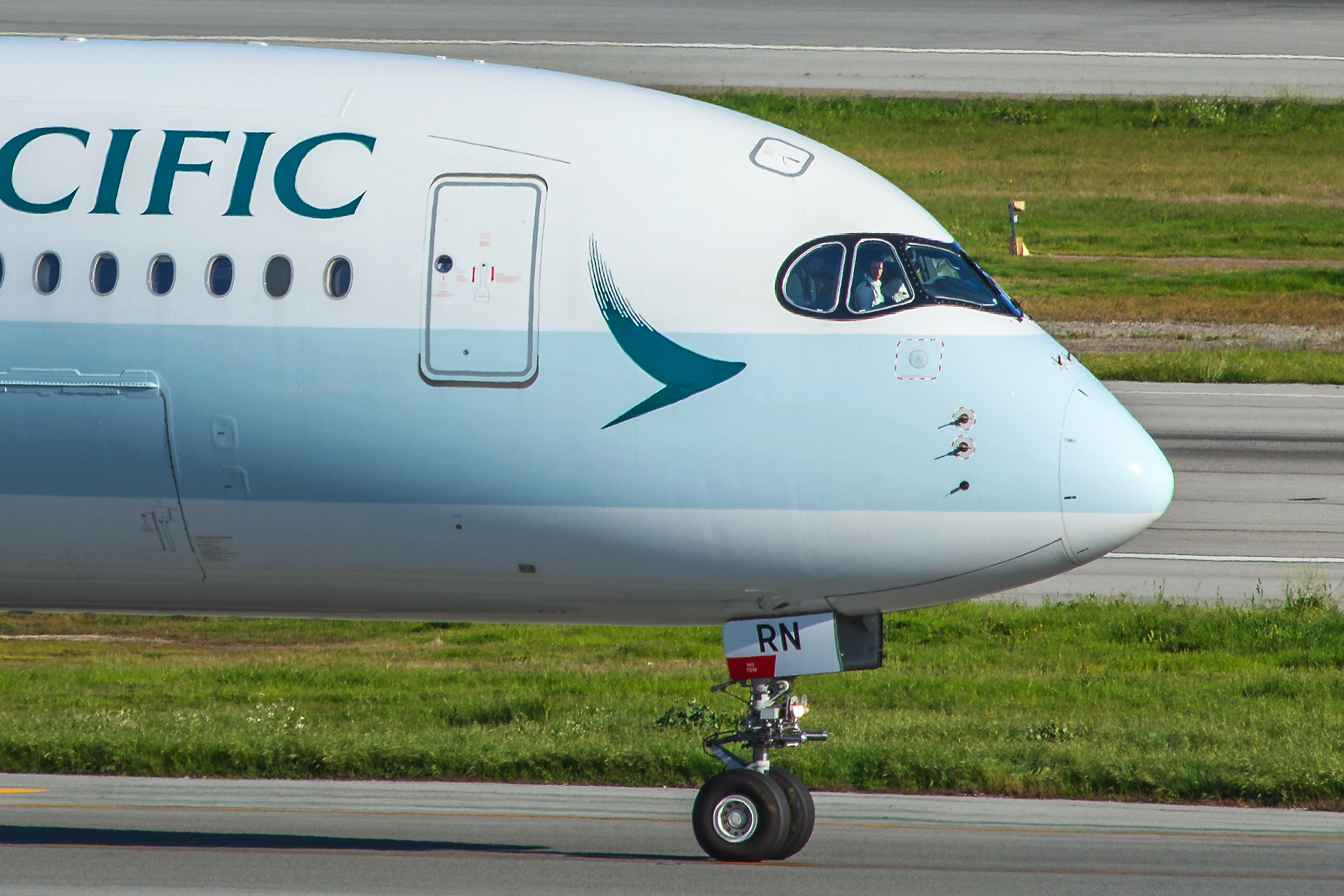 Although San Francisco International Airport (SFO) remains open and operational during the Bay Area's "shelter in place" lockdown, the airport…