With big plans for Africa, startup carrier Green Africa Airways has continued to push for expansion plans with a memorandum of understanding with aircraft manufacturer Airbus for 50 A220-300 aircraft. The airline sees the aircraft as part of its expansion plans and will use it to grow its fleet.

This move comes roughly 14 months after the airline’s previous order for the Boeing 737 MAX which was ordered prior to the aircraft’s grounding. The airline placed an order for 50 aircraft with options for an additional 50 but the grounding paused its plans.

Not much is known about Green Africa’s airline and its plans have still yet to be announced. The airline is backed by CEO Babawande Afolabi, ex-American Airlines CEO Tom Horton and former VivaColombia CEO William Shaw. The carrier has been approved by the Nigerian government and has received its operating certificate but the lack of new aircraft has left the airline waiting on its plans.

Afolabi commented about the deal saying, “Together with Airbus, we are incredibly proud to announce the largest ever order for the A220 from the African continent. The Green Africa story is a story of entrepreneurial boldness, strategic foresight and an unwavering commitment to using the power of air travel to create a better future.”

The exact seating arrangement for the A220-300 for Green Africa has yet to be announced but the carrier should be within the traditional 100-150 seat capacities of the jet. No delivery dates have been announced for the airline’s newest plane as well. Should the carrier succeed, it will compete in the Nigerian market with established carrier Arik Air. 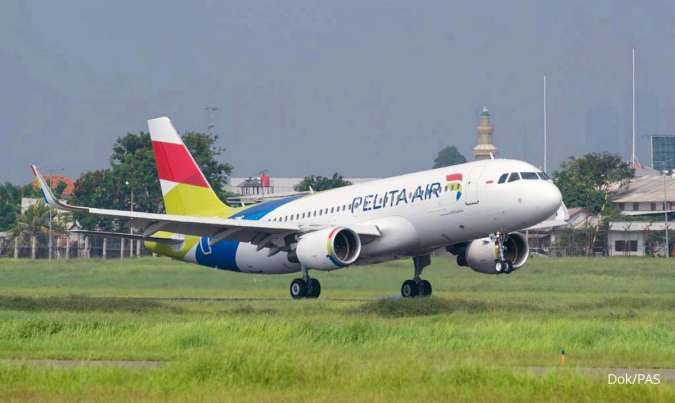