Virgin Atlantic announced last week that it would be starting flights from Manchester to Delhi from October 26.

The flight will operate three times per week on Airbus A330-200s, fitted with Economy, Premium Economy and Upper Class cabins to seat 266 passengers, according to Routesonline.

The flight times are as follows, according to Routesonline and a Manchester Airport press release:

The airline currently operates a long-haul network from the airport, although it is all to North America. This will be the first destination in the east from its Northern hub, recognizing the strength of the North’s business and leisure market.

Virgin Atlantic has reported that the route is to be a seasonal operation, likely for the winter season due to its October start date.

This is the first link the northern airport has had with Delhi since Air India stopped the route, via Rome, almost 20 years ago. Jet Airways briefly served Mumbai from the airport for a few months from November 2018 before suspending all flights the following April. Manchester currently has a route to Goa in India operated by TUI Airways.

The airline is also due to open a new Clubhouse at the airport in the summer and is to add additional capacity on its Manchester to Barbados route.

Passengers from the north of England wishing for nonstop flights to Delhi would otherwise have had to travel from Birmingham or London, so this route is set to benefit over 500,000 people of Indian origin living across the North, over a third of whom live in the airport’s catchment area. Tickets will go on sale from Virgin Atlantic on March 3. 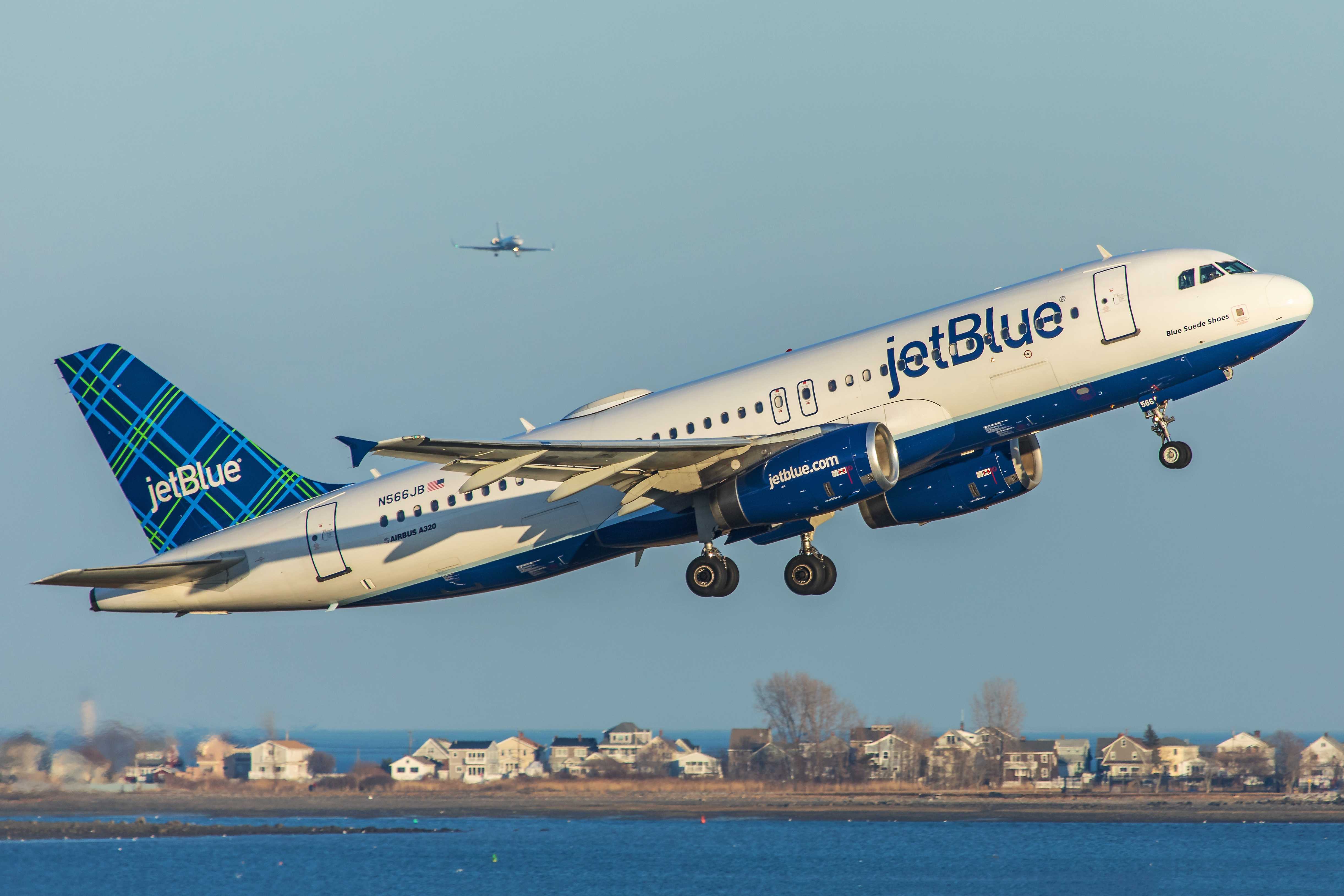 While some carriers dig into existing markets for travel demand during the COVID-19 pandemic, many carriers are exploring new routes… 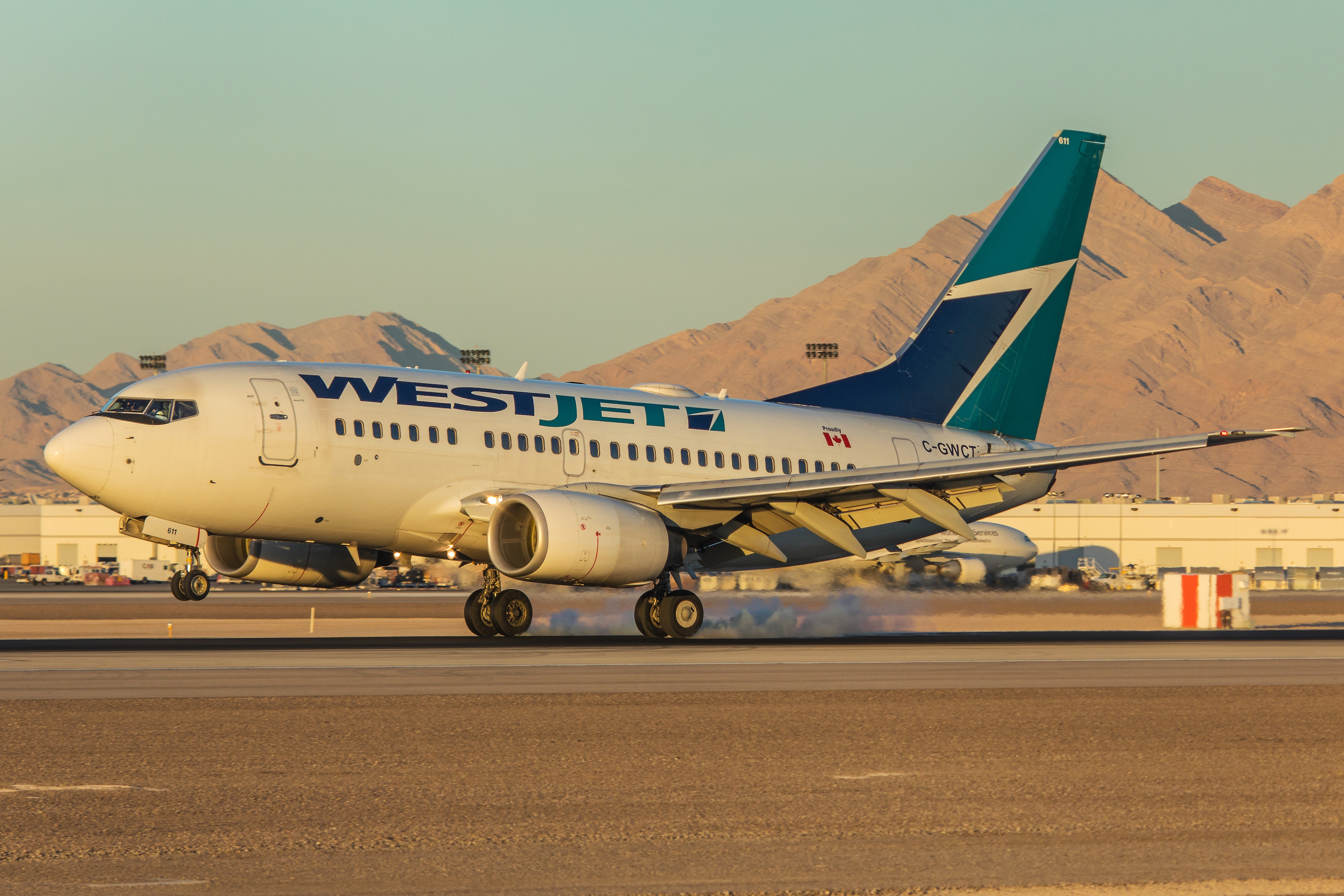 As airlines try to adjust schedules to fit demand, numerous airlines have cut service to cities across their route network.…

The aviation industry in China is seeing the light at the end of the tunnel. China Southern Airlines, the largest airline in the country is planning to take delivery of nine A321neo and two A319neo jets from Airbus. It is believed that the new aircraft could replace 24 Boeing 737…

On Sunday, the TSA screened 1,031,505 passengers - the first time the agency has seen a seven-digit number since March…

COVID-19 continues to drastically affect the airline industry, and several airlines — particularly in the U.S. — are actively and…