Pakistan International Airlines (PIA) announced that they would be operating a leased Airbus A330-900neo aircraft in order to operate flights to England. The airline will lease the aircraft and crews from Hi Fly on a wet-lease agreement. The Karachi-based carrier normally operates Boeing 777 family aircraft on flights to England.

The carrier, which is currently banned from the European Union, will utilize the aircraft to resume services to London’s Heathrow Airport, Manchester and Birmingham, England. Prior to the ban, all three cities were served from Pakistan International Airlines’ main international hub in Islamabad.

The airline has been banned from entering European airspace since July 1, following findings stemming from the crash of Pakistan International Airlines Flight 8303. During the investigation of the A320 crash on May 22, 2020, a fraudulent pilot license scandal was brought to light by Pakistan’s aviation minister. The airline will not be allowed to operate in European airspace until at least the end of the year, according to the European Aviation Agency (EASA).

While this was not the first time Pakistan had scandals regarding illegal and fraudulent licenses, it was the first to have a major effect on PIA. The airline had 141 pilots grounded due to the scandal as of July 1. 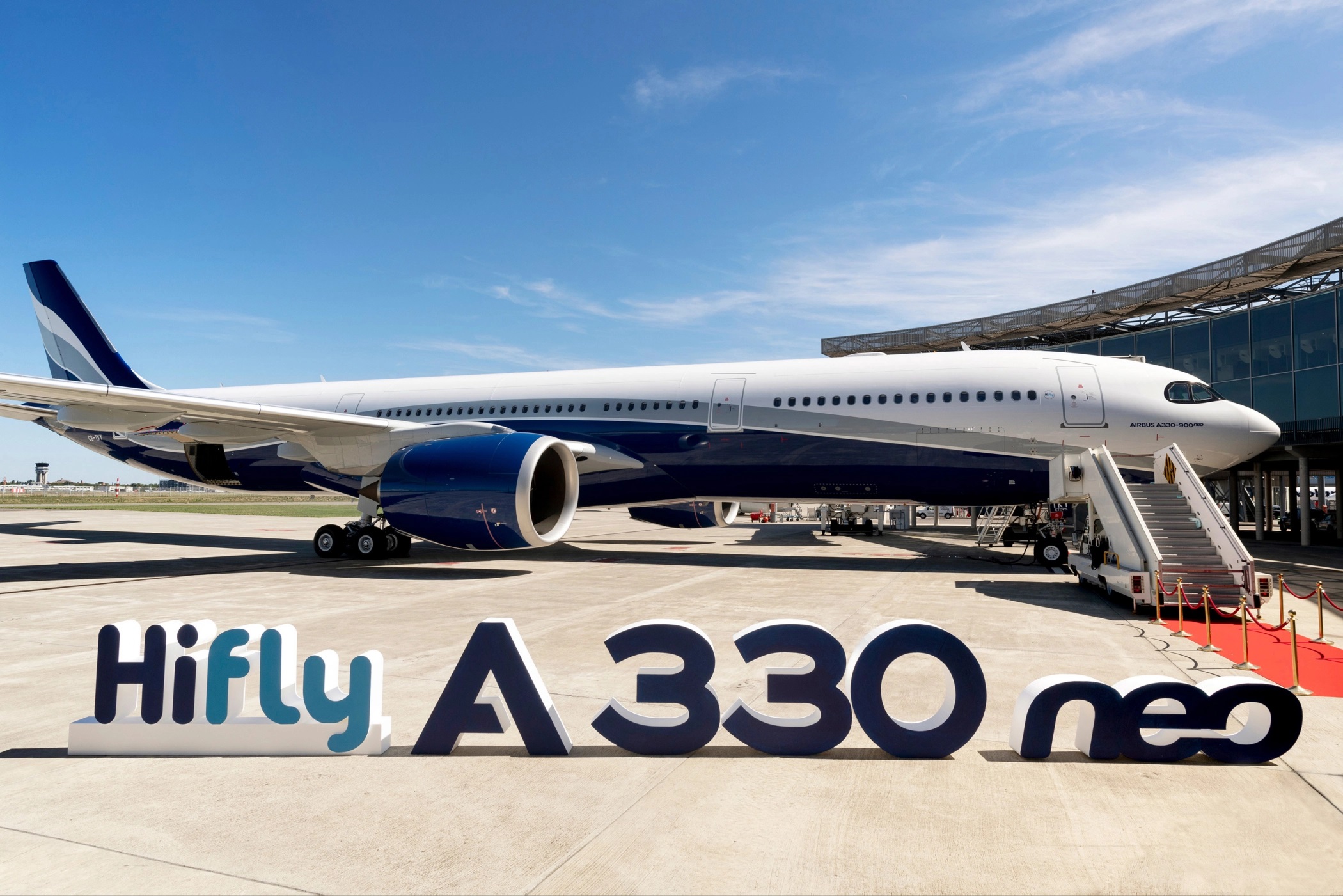 PIA will be using CS-TKY, which has a 3710-seat configuration. The aircraft features 18 business class seats and 353 economy seats. The business cabin is set-up in a 2-2-2 configuration with 75-inch seat pitch. The economy cabin is in a 3-3-3 layout with seat pitch between 30 and 32 inches. All seats are equipped with in-seat IFE screens in both cabins.

The airline has not announced an official schedule, besides stating that flights will resume on August 14. However, according to an airline spokesperson, the schedule was due to be announced shortly after the conclusion of Eid al-Adha.

Pakistan’s numerous flights to other European Union destinations, such as Barcelona and Milan’s Malpensa Airport, are currently suspended due to the ban, and there are no current plans for resumption.

The plan to resume flying using leased aircraft comes as a response to British Airways, who announced they would be restarting flights to Islamabad. The London-based carrier will operate three weekly flights from their London-Heathrow hub with the first departing on Aug. 13. Flights will be operated by the airline’s Boeing 787 aircraft.