Throughout its history, Southwest Airlines has favored smaller, less busy airports, that are often close to major city centers. This has worked well for the airline in cities like Chicago and Dallas, where the airline has had a virtual monopoly at Chicago Midway and Houston Hobby. The airline has famously fought to remain at smaller airports, including a 34-year fight to repeal the Wright Amendment restricting growth at Love Field. Now in 2020, when the unexpected has become the norm, Southwest is divulging from its former business plan.

The airline has announced its intent to serve Chicago’s O’Hare International Airport and Houston’s George Bush Intercontinental Airport. Service from the two airports will launch in the first half of 2021. Routes from these airports have yet to be released. The additions would be the first time the airline has served O’Hare and end a 15 year absence from Houston Intercontinental.

In the Windy City, Southwest has made Midway Airport its home. Since 1985 the airline has grown to become the largest carrier at the airport, accounting for 95 percent of the traffic flowing through Midway. The airline experienced rapid expansion at the airport in 2008 when the airline purchased the assets of ATA, which at the time had a hub at Midway. Although details are scarce, Southwest has stated that service to O’Hare will supplement the existing service at Midway. 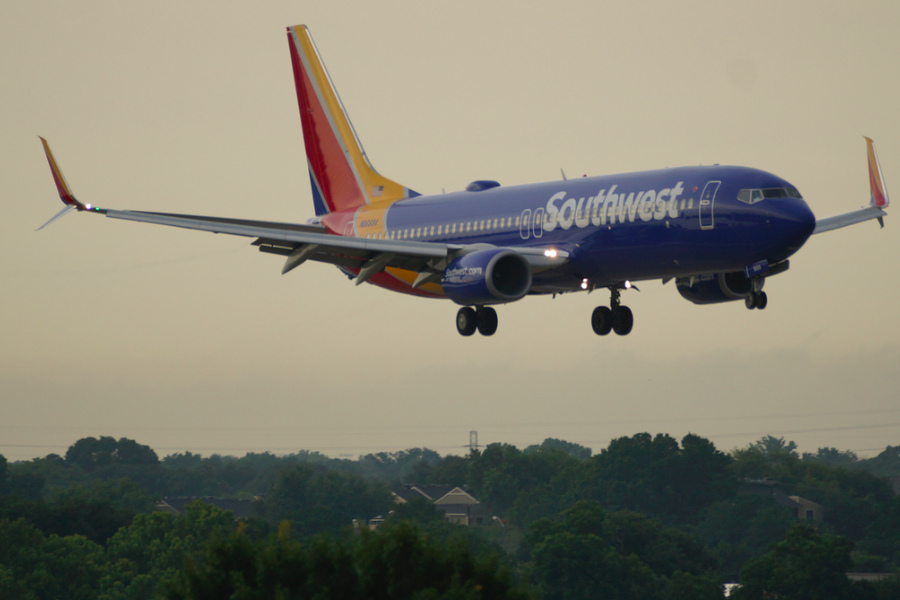 In Houston, Intercontinental was the airline’s original gateway to the city. The airline switched to the smaller, but closer Houston Hobby in 1980, and actually served both airports between 1980 and 2005. Like the airport counterpart in Chicago, Southwest accounts for an overall majority of the traffic at Houston Hobby. Service at Intercontinental will also supplement existing service at Hobby, which in recent years has become an international hub for the airline for its leisure services to Mexico.

Recently Southwest has been a tear growing its network. This year alone the airline has announced service to six new destinations, during the largest drop in passenger demand ever seen, and a pandemic. The expansion includes destinations that would have seen unfeasible before such as Miami, O’Hare, and Intercontinental. The airline has been focusing on expanding to leisure destinations, as leisure travelers are the first to return to the skies during the pandemic.

Speaking earlier in the year, CEO Gary Kelly said that the airline is adding destinations that will bring additional revenue at a critical period. Although travel demand has recovered somewhat since an April low, with a record 984,234 people passing through TSA checkpoints on Oct. 11, airlines are still struggling to survive. Also, the resurgence of the coronavirus will also hinder the recovery of passenger demand as restrictions constantly change. Despite this, the IATA reiterated that air travel remains one of the safest forms of travel during the pandemic.