The impasse in Washington, D.C. has finally hit one of the United States’ most stable airlines in the country. Late last week, Southwest Airlines detailed the planned furlough of up to 7,000 employees. The furloughs would be the first in the airline’s over 50-year history. Airline executives have been proud of the fact that the airline has been able to survive the previous downturns in the industry without layoffs.

The decision to furlough would affect nearly all departments in the company, including over 1,200 pilots. The layoff would come into effect in early 2021. The airline has tried to avoid layoffs to this point, allowing 11,000 employees opting to take voluntary leave packages in lieu of involuntary cuts. Leaders have also been attempting to negotiate with the unions representing their employees to take pay cuts to avoid layoffs.

However, negotiations so far have been unsuccessful in reaching an agreement. They will continue between the two parties, and any agreement reached could potentially avoid the need for furloughs. The airline is looking for a 10% pay cut among employees to completely avoid furloughs. For airlines trying to weather the downturn in travel due to the COVID-19 pandemic, payroll has become one of the highest variable costs that can be controlled. 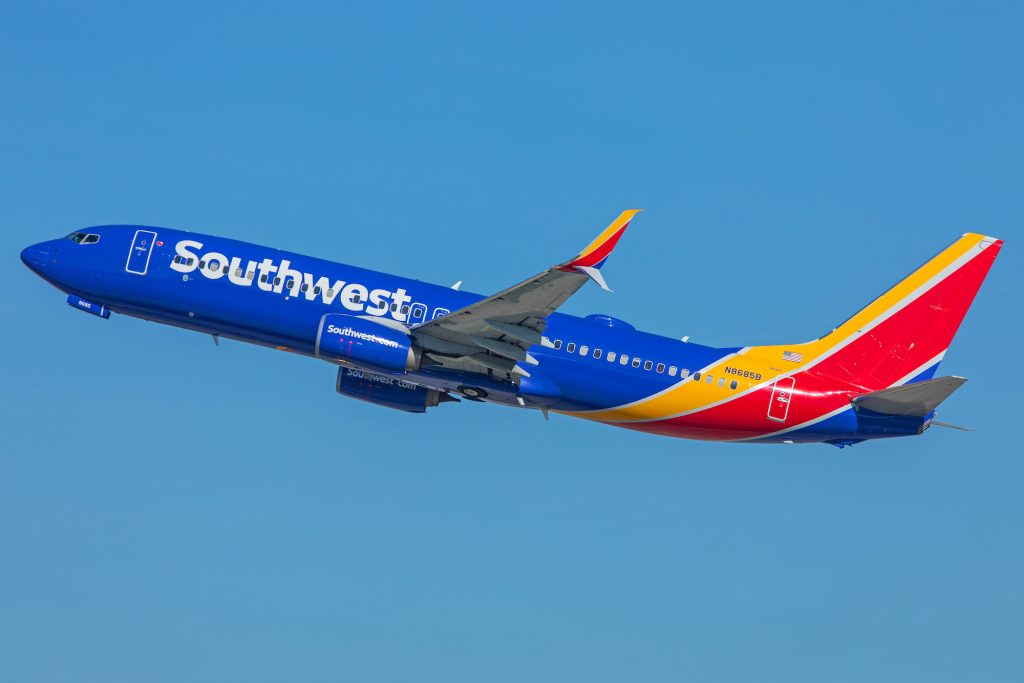 Previously, Southwest had agreed to avoid furloughs through the end of the year, though prior to Oct. 1 airlines were prohibited from involuntary furloughs if they received payroll support through the CARES Act. That expiration, however, led American Airlines and United Airlines to announce over 30,000 in furloughs. Delta Air Lines successfully negotiated with its pilots and its flight attendants to avoid involuntary furloughs through 2021.

More government funding would prevent furloughs at Southwest and lead to the recall of many of the employees on involuntary furlough to return to work. However, this currently seems unlikely. Politicians in Washington, D.C. have been in a deadlock over any additional funding for helping people or companies through the COVID-19 pandemic. The current increase in coronavirus cases in the U.S. and most of the northern hemisphere is putting a hamper on the already limited demand.

When originally passed at the beginning of the pandemic, the payroll support was designed as temporary support. However, as the pandemic has continued, and politicians have bottled their response for the moment, the need for continued support is paramount. The airline industry is highly specialized and technical work, and when demand returns it will be hard for airlines to match if their employees on furlough. Already some pilots and airlines have seen a decrease in performance from pilots who have returned from an extended leave from the cockpit.

The highly essential work that airlines and their employees do also make the need for payroll support paramount. The distribution of vaccines around the world will require the support of both passenger and cargo airlines. With the first vaccines becoming approved and available during the already busy shipping season, will put additional strain on an already stressed logistics system. Since the outbreak of the pandemic, passenger airlines have been operating cargo-only flights to help supplement the increased demand for goods transport.

The decision by Southwest to announce furloughs shows how tough a position airlines are facing. Executives have kept a consistent message that involuntary furloughs are always the last option for the airline, and they have finally reached a breaking point.

Unless a dramatic recovery in demand occurs — which seems unlikely given the current response — the best way forward to ensure jobs are safe and our complex distribution system is kept intact is more government support. As the U.S. government transitions into a new administration, more support for one of the countries most valuable industries should be a top priority, not only for the present but also for the future.