On Tuesday, Fort Worth-based American Airlines became the first U.S. airline to put the beleaguered 737 MAX back into revenue service after two deadly accidents. The carrier flew the 737 MAX from Miami to New York-LaGuardia upon its re-entry to service.

The move comes over 20 months since the 737 MAX was grounded in March 2019 and just over a month after the FAA recertified the aircraft.

The flight was flown between American’s hubs at Miami and New York’s LaGuardia Airport. The aircraft used is registered as N314RH. American is the first U.S. carrier and the second airline in the world to resume MAX flights after Brazil’s GOL restarted flights with the aircraft earlier this month. 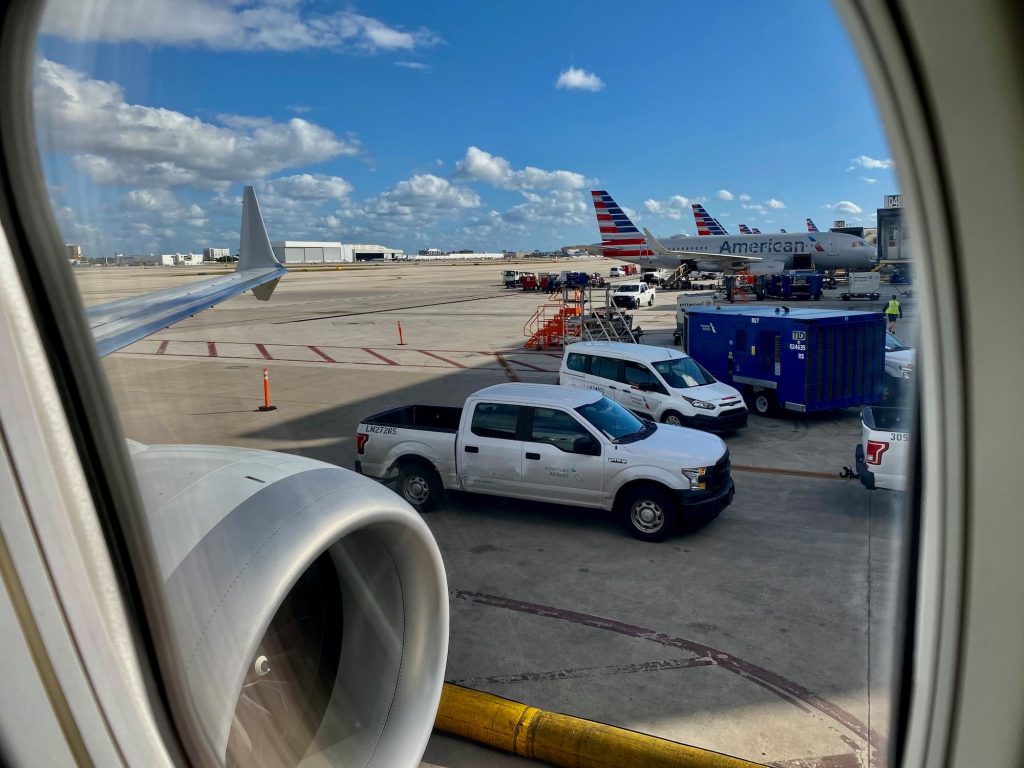 American has spent the past month trying to boost confidence in the planes among both the public and its own employees. It has hosted public tours of 737 MAX planes with pilots and mechanics on hand for members of the public. It also flew a number of “flights to nowhere” at various hubs for employees and press; company CEO Doug Parker — along with his wife — was on one such flight to an American maintenance facility in Oklahoma.

The airline has said it will make clear to passengers booked on 737 MAX aircraft of their aircraft type and give them the opportunity to rebook if they do not feel comfortable. It is unclear how long American will make this option available, but with fixes carried out on the aircraft and pilots trained according to new FAA protocols, the airline is confident that its MAX planes are safe. 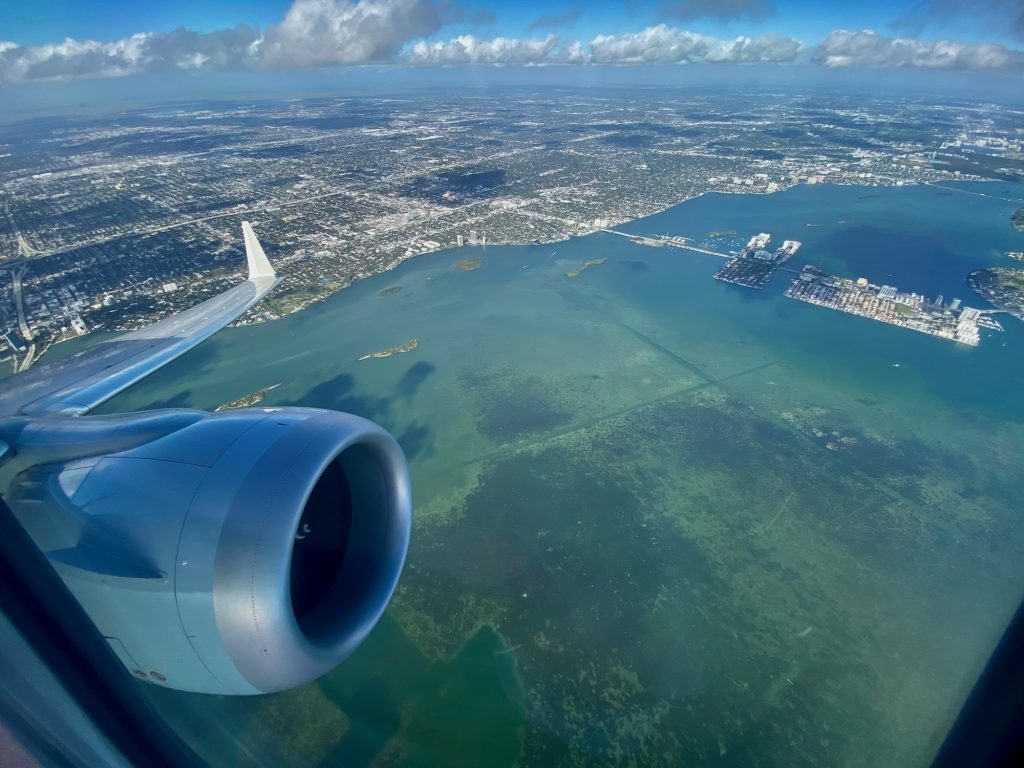 By the end of March, the company expects all type rated 737 pilots to receive the updated 737 MAX training. Currently, 1,400 pilots have completed it according to the airline.

Earlier this month, American took delivery of a new 737 MAX jet for the first time since the grounding, indicating that the company is planning on fully integrating the MAX back into its schedule in the coming months and years.

Other U.S. airlines are planning on launching 737 MAX flights in the coming months. United is planning on restarting MAX services on Feb. 11 2021, while Alaska Airlines, which recently placed an order for an additional 23 planes, will resume services on March 1. Southwest Airlines hasn’t specified a restart date yet but is planning on reintroducing the aircraft sometime in the first half of 2021. 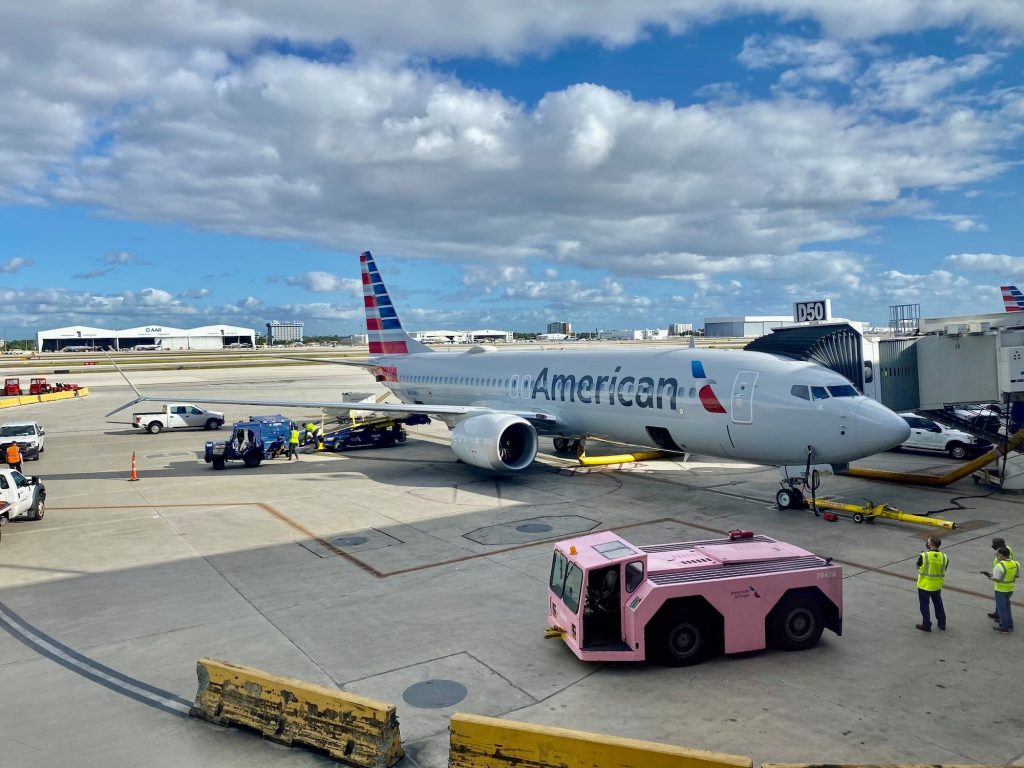 AirlineGeeks’ Ryan Ewing and John McDermott contributed to this story.

Follow Ryan
Ryan Ewing
Ryan founded AirlineGeeks.com back in February 2013 and has amassed considerable experience in the aviation sector. His work has been featured in several publications and news outlets, including CNN, WJLA, CNET, and Business Insider. During his time in the industry, he's worked in roles pertaining to airport operations and customer service while pursuing a bachelor's degree in Air Transportation Management from Arizona State University. Ryan has experience in several facets of the industry from behind the yoke of a Cessna 172 to interviewing airline industry executives.
Follow Ryan
Latest posts by Ryan Ewing (see all)
737 MAXAAairlinesAmericanBoeingFeaturedplanesSafety
Related Stories
[ Related Stories ]June 29, 2021 6:00 am ET
By Taylor Rains