On Wednesday, De Havilland Canada announced in a press release its intention to pause production of new Dash 8-400 aircraft as the manufacturer prepares to leave the site where the aircraft is currently made. While outstanding firm orders will still be built at Downsview, the current site, any unconfirmed and future orders will not be built until a new site is found.

Bombardier, which owned the De Havilland Canada brand until 2018, sold the Downsview site in 2018. De Havilland Canada had a lease at the facility to continue Dash 8 production there until the end of this year, and with that lease expiring, the company is looking for a new site to resume building aircraft.

“The transition from Downsview is a step in the planned evolution of the Dash 8 platform away from its former owner, and is an important part of our vision for Longview Aviation Capital as a leading global aviation company,” said David Curtis, the Executive Chairman of Longview Aviation Capital, De Havilland Canada’s parent company, in the press release. “While this evolution is taking place against the backdrop of unprecedented industry circumstances, we see a bright future for De Havilland Canada and the Dash 8.”

Around 500 employees will be affected by the pause. However, De Havilland has hinted that it may be able to stay at Downsview for a couple more years past its initial 2021 lease expiration – at the time of writing, AirlineGeeks has not been able to confirm that the lease has in fact been renewed.

“We are sensitive to the impact that a production pause will have on our employees, and are committed to treating everyone with transparency and respect. This decision is no reflection on the quality of our team, which has performed exceedingly well through the disruptions of the past year,” Curtis added.

The move comes as De Havilland reaffirmed its commitment to the Dash 8 program. The manufacturer says it is “making future-oriented investments in its organization, systems and infrastructure to enhance the Dash 8 platform for current and future aircraft operators.” 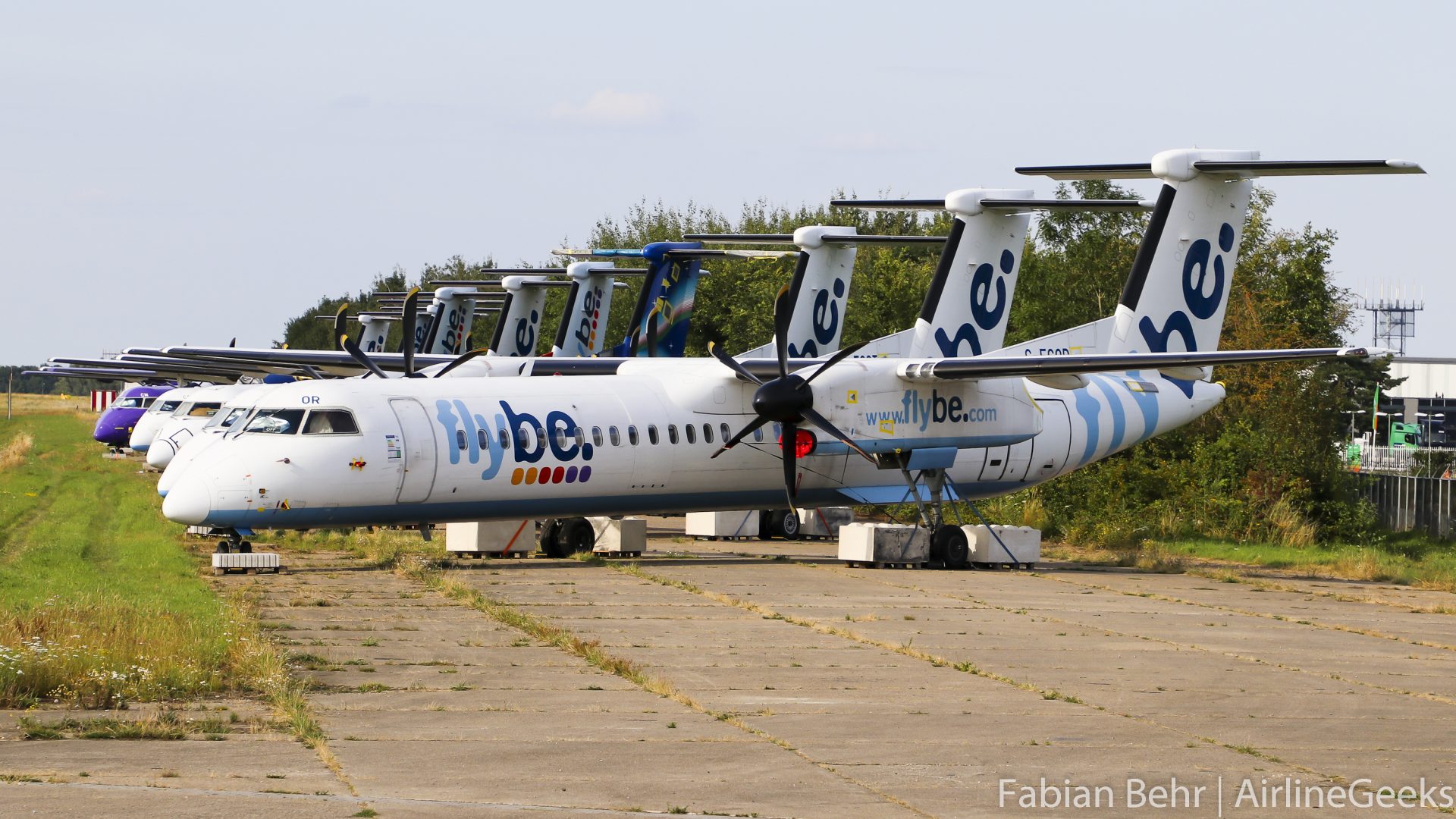 De Havilland has launched a number of investments in the Dash 8 in this vein. It is renewing its support in measures to cut costs associated with operating an aircraft, including funding a Customer Services and Support team, enhancing the aircraft’s distribution record and expanding information technology.

The manufacturer is also introducing several modifications to the aircraft, including enhancing the cargo variant of the aircraft and offering expanded cabin refurbishment features.

“The Dash 8 is a segment defining aircraft, and it has never been in better hands – strengthened by being part of a robust aviation portfolio with patient long-term ownership,” Curtis said. “We are fully committed to the Dash 8 and intend to further enhance its capabilities and performance, and remain a leader of the regional aircraft market of the future.”

“We fully expect worldwide demand for the Dash 8 to return once the industry has recovered from the pandemic,” Curtis said. De Havilland delivered 11 Dash 8s in 2020.

Rumors have been spinning around the Dash 8’s potential pause for some weeks now. At the end of January, De Havilland Canada confirmed to FlightGlobal that it was considering pausing aircraft production. The company has maintained since that initial rumor that it has no plans to axe the Dash 8 program, saying in January that market demand will guide their future plans.

De Havilland Canada is far from the only Canadian aviation company facing difficult times during the pandemic. Multiple Canadian airlines have scaled down operations after the country’s government introduced new travel restrictions from international leisure destinations. Air Canada Rouge was forced to suspend operations for the second time since the pandemic began, and Air Canada canceled orders for nearly two dozen aircraft last November in an effort to scale down operations.