Leaders from six North of England airports have signed a letter to the government asking for more support to help the travel sector recover from the coronavirus pandemic.

The airports joined forces to urge the U.K. Government to back the sector in next week’s budget. The group also requested a cost-effective system to enable travel to restart on the proposed date of May 17.

As the U.K. is planning its route out of its third national lockdown, uncertainty looms over when Britons will be able to take to the skies again. The government has relaunched its Global Travel Taskforce, which will publish its review on April 12.

While the letter’s signatories welcome the review into international travel, a Manchester Airport press release warns it will be several months before airports start seeing any meaningful passenger demand.

The Managing Director of Manchester Airport, Karen Smart, said in the press release: “While this week’s recovery plan from the Prime Minister includes a welcome target for the reopening of our industry, there is still much uncertainty over what this will mean in practice and it could still be many months before our airports begin welcoming passengers back through their doors.

“With airports across the North still facing uncertainty and difficult decisions over the coming months, it is absolutely critical that the Chancellor recognises the unique impact the pandemic continues to have on aviation when setting out his budget next week,” continued Smart.

The letter suggested a few options for the government to consider to support the country’s airports. These include relief from fixed costs paid to government and a sector-specific extension to the Jobs Retention scheme to support aviation jobs until the industry can bounce back. Another measure includes reducing the cost of travel, such as by reducing taxes levied on passengers, to stimulate demand and support northern aviation as travel restrictions are eased worldwide. 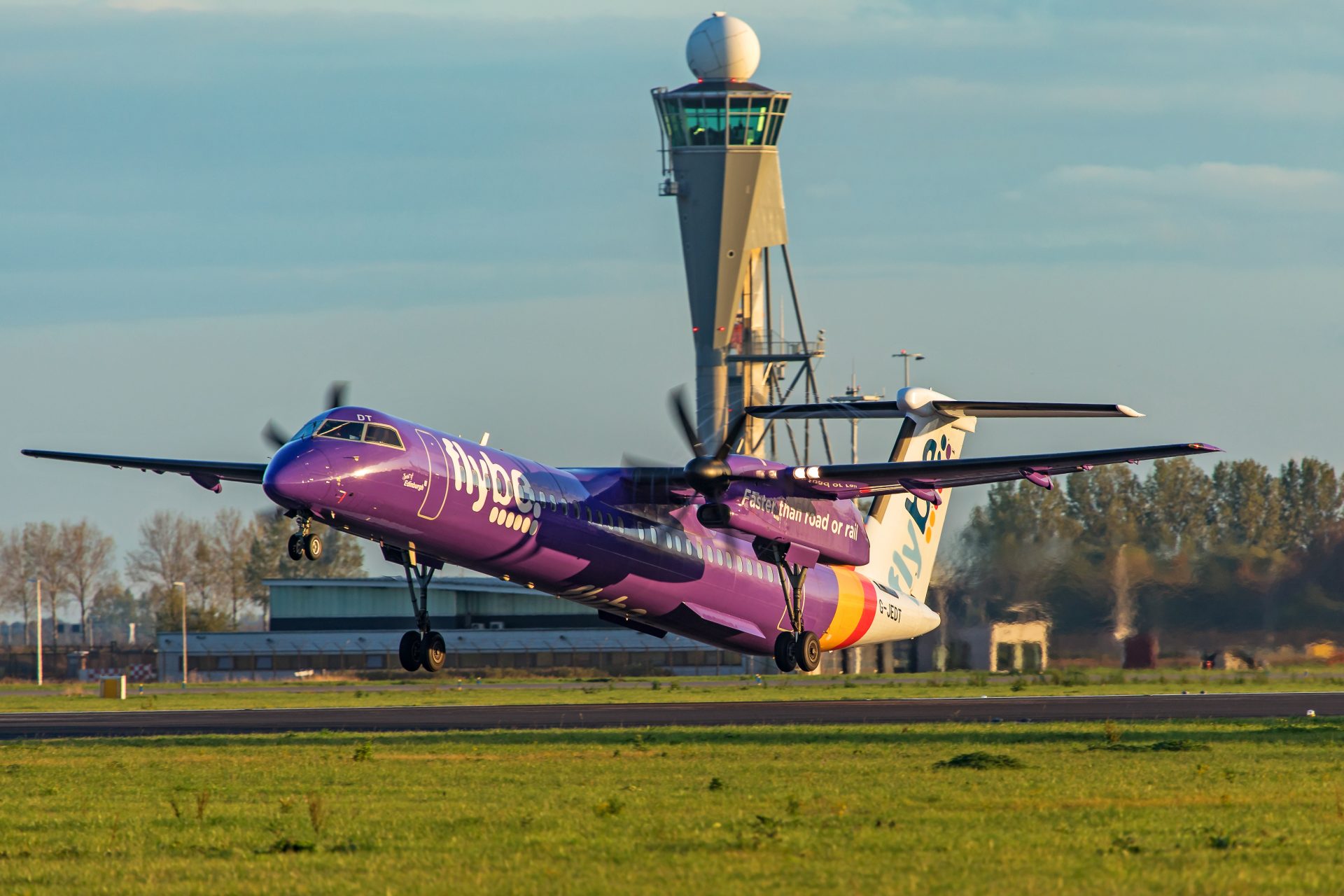 Airports in the U.K. do not typically receive any government funding. They rely on commercial income – such as from airlines, parking and retail within terminals. With travel restrictions, airports  are effectively making no money. This problem is exacerbated by fixed costs – such as policing, business rates and air traffic control – which remain high. 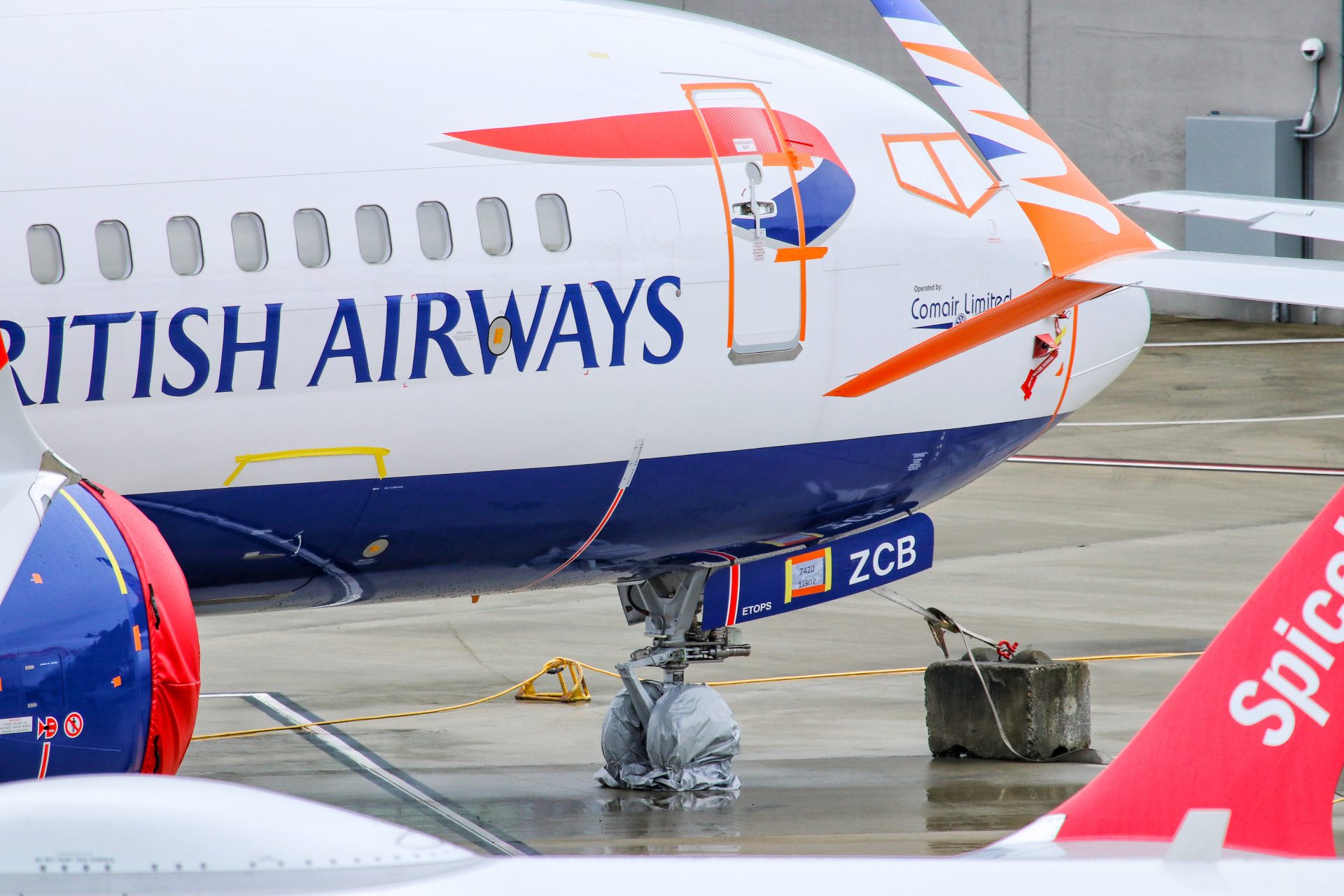 A British Airways 737 MAX in storage on the ramp.
(Photo: AirlineGeeks | Katie Bailey)

“Having already lost one summer season, we are now heading towards summer ’21 facing yet another review into how our industry might restart, and the prospect of a system that could continue to restrict travel. The recent surge in bookings reported by airlines proves the demand is there, but the Government needs to help realize that potential without delay, by working with industry to build on the measures already developed to keep passengers safe, without further undermining consumer confidence,” said Smart.

“Failure to get this right risks further long-lasting damage to the communities our airports serve and the prospects of a full and balanced UK recovery. This means supporting Northern airports and the vital connectivity they provide. If they don’t, ministers run the risk of damaging the prospects of the Northern economy for years to come,” Smart added.

Leeds-based Jet2 announced a 1000% surge in bookings for Summer 2021 within 24 hours of the Prime Minister’s recovery announcement.

On the U.K. Government’s Recovery Roadmap out of lockdown, MAG Group CEO Charlie Cornish said in a statement: “We strongly welcome the Prime Minister’s recognition that international travel is a key part of the Government’s road map – and that overseas trips could resume in May if circumstances allow.

“The Global Travel Taskforce now has a vital job to do over the coming weeks to create a clear and deliverable plan for overseas travel ahead of the publication deadline of 12 April, so that people can start planning for the summer at the earliest opportunity. 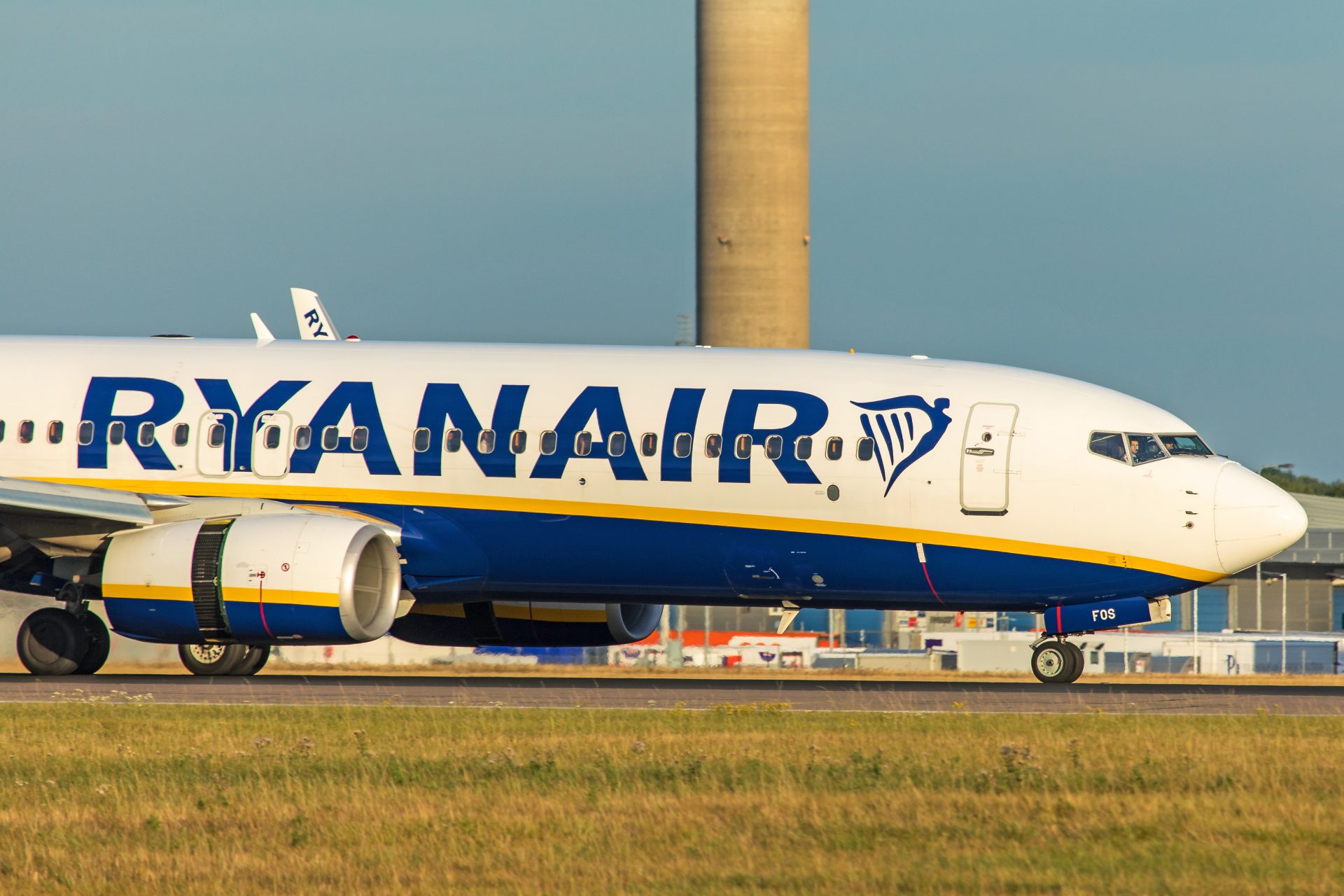 “Despite this hugely important step in the right direction, we must not lose sight of the fact aviation will be one of the last sectors to reopen and our recovery from the biggest crisis we have ever faced will not happen overnight.

“Next week’s Budget represents an immediate opportunity to acknowledge the unique plight of our sector, and its critical role in driving the recovery of the wider UK economy. Only by providing the same support that is already on offer to other industries will Government enable our airports to help deliver its ambitions for a balanced, global Britain as we emerge from this pandemic,” added Cornish.