Although the economic and mobility effects of the COVID-19 pandemic were felt especially in Brazil, one of the worst-hit countries in the world, the air cargo segment is one that leaves the illness stronger than before in the country.

In this regard, two airlines that already operate freighter aircraft are incorporating new airplane models into their fleets: Modern Logistics, headquartered in Jundiaí, state of São Paulo, and Total Linhas Aéreas, based in Curitiba, Paraná state.

The first one to start flights with the new model, Total Linhas Aéreas is incorporating its Boeing 737-400F. Registered PS-TLA, the livery of the new aircraft revealed the likely destination of the frame: it has stickers of Total Express, a national private courier totally unrelated to the airline. Total (the airline) is very private regarding its plans, but it is likely that the 737 will complement Total Express’ extensive ground network.

An airline with extensive expertise in cargo operations, Total currently operates a fleet of three Boeing 727-200F, which mostly serve contracts with the Correios’ (Brazil’s national post service) Rede Postal Noturna, or RPN, which stands for Nightly Post Network. The routes connect major cities on weekdays. The airline is the last Brazilian operator of the 727 which, although pass their 40 years of age, have a low utilization, which justifies its operation. 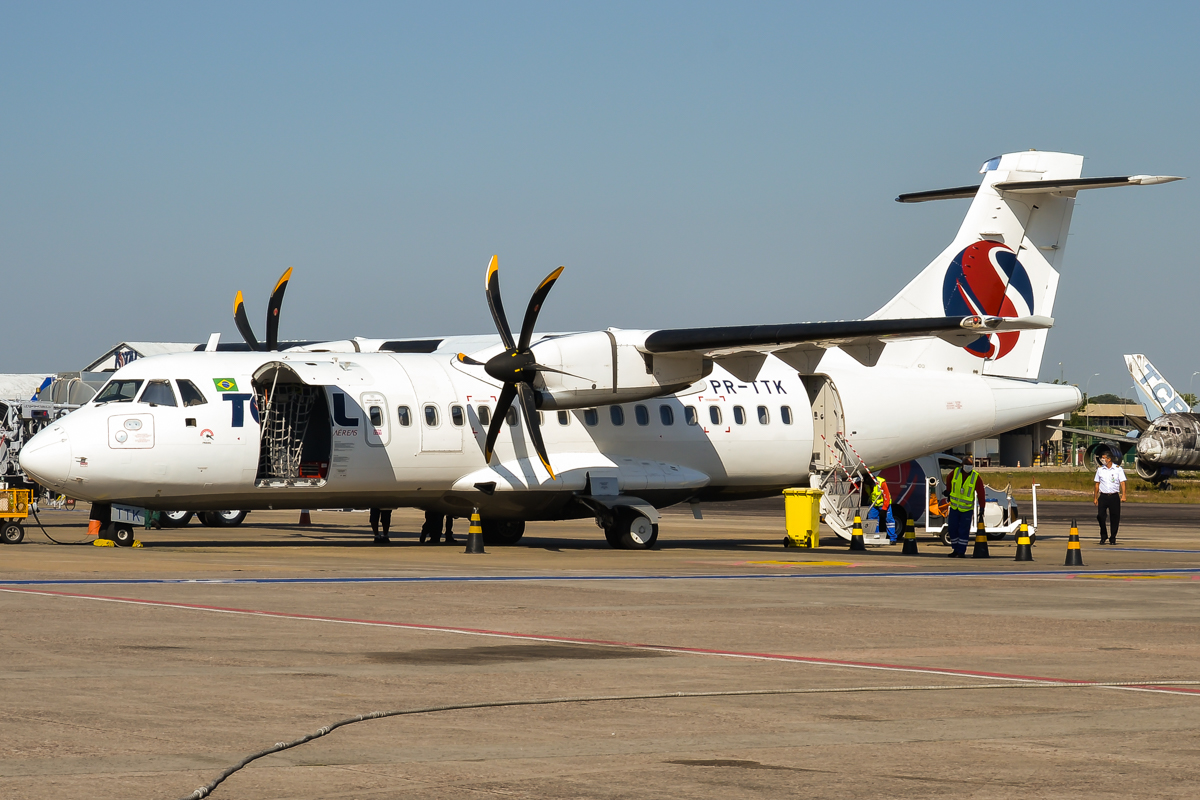 The second airline to incorporate a new aircraft type, Modern Logistics, will bring an undefined number of ATR 72-500 in the newer future. Although there were talks about that for years — basically since the airline started –, it was only now that the company added in the Human Resources page of its website that it’s hiring type-rated ATR 72-500 captains.

Having started operations in 2016, Modern Logistics currently operates a fleet of two Boeing 737-300F and two Boeing 737-400F. The company aims at providing an integrated logistics network, with its own aircraft, a first in a country where most of the cargo, even of high added value, is transported by road. 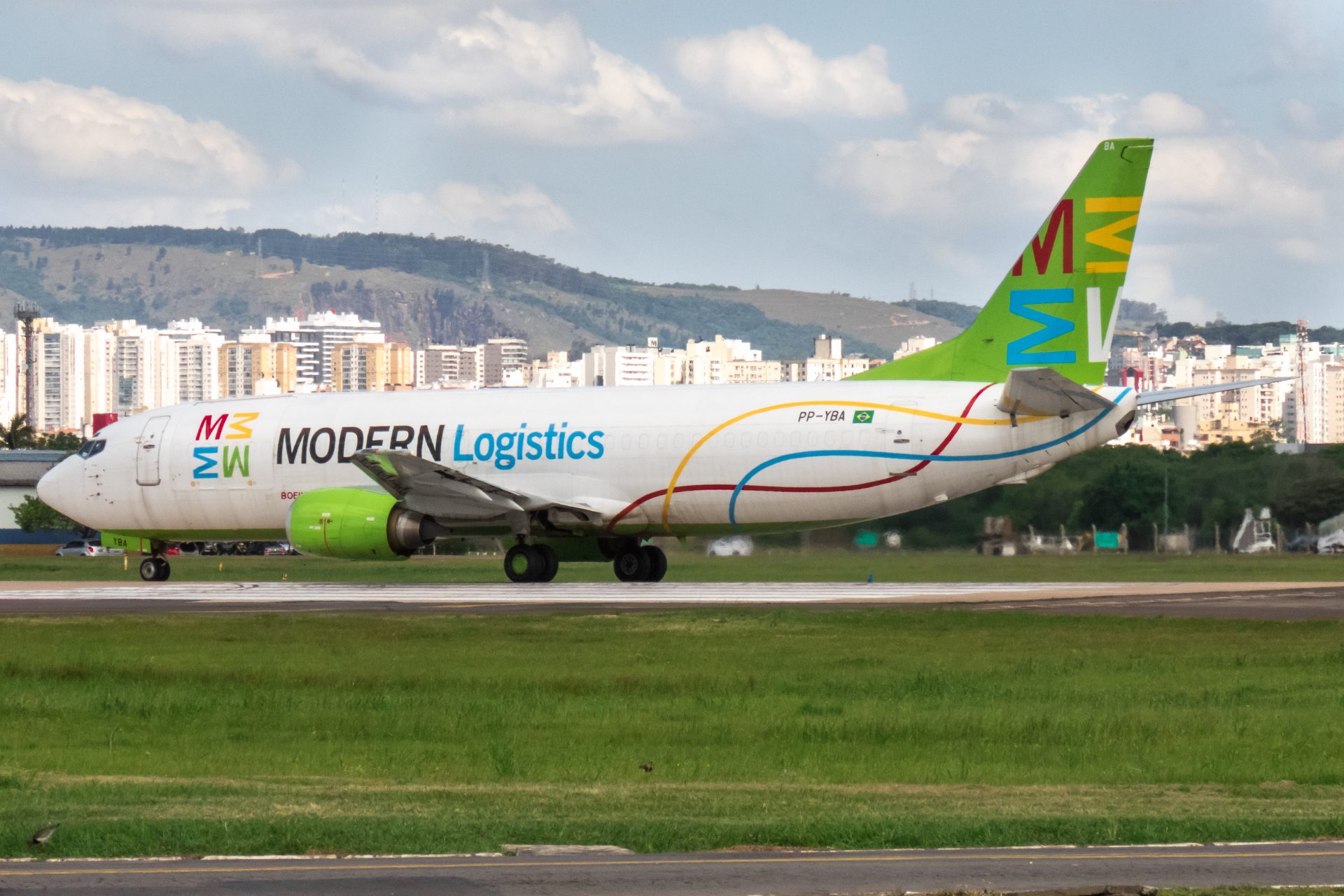 In an interview with ch-aviation in April, CEO and founder of Modern, Gerald Blake Lee, said that some scenarios of demand would “double or more” the airline’s fleet; however, given the company’s added-value strategy, it can work in such a way that is can control the supply to maintain high margins in a country constrained by its poor logistics: he said “we turn down business all the time, we don’t have a demand problem”.

The executive also mentioned that, for this expansion, it would raise capital this year. Bringing a fleet of ATR 72-500 will provide the airline’s network more capilarity into cities that require fast, high added-value transportation, but without the need for a freighter 737. According to Modern’s Human Resources page, the aircraft will be based in Campinas, the airline’s central airport.