A Malaysia Airlines 777-200 similar to the one involved in MH370 (Photo: Aero Icarus from Zürich, Switzerland [CC BY-SA 2.0 (https://creativecommons.org/licenses/by-sa/2.0)], via Wikimedia Commons)

Malaysia’s aviation industry is seeing the light at the end of the tunnel. In response to the Langkawi Travel Bubble, the domestic passenger movements in September in Malaysia have skyrocketed by 74 percent, compared to the previous month.

Earlier, the Malaysian government has rolled out the Langkawi Travel Bubble to stimulate the travel industries, allowing the citizens who have been fully vaccinated and the age over 18 to the country’s tourist hotspot.

According to Malaysia Airports Holding Bhd’s (MAHB), the operator of managing 39 airports across the country including Kuala Lumpur International Airport and its Turkish Istanbul Sabiha Gokcen International Airport, said the total passenger movements for Malaysia increased 55 percent to 458,000 passengers last month from 362,000. The domestic aircraft movement has increased by about 20 percent, compared to August.

“Local airlines also benefited from it with AirAsia recording the most aircraft movements with 176 flights and commanding the majority of the average sear factor at 64 percent during the same period,” MAHB said in a statement.

MAHB believed that the travel trend is likely to remain with the lifting of interstate and international travel in the fourth quarter of the year.

Last week, the government has achieved the aim of 90 percent of adults have been inoculated, announcing its travel restrictions will be lifted as a result. The citizens can go abroad without applying for permission from the government.

“We have to train ourselves to live with COVID, because COVID may not be eliminated fully.” Ismail Sabri, Prime Minister of Malaysia said.

Following the remarkable success of the Langkawi Travel Bubble, AirAsia aims for the domestic market can reach the pre-pandemic level by late November. Bo Lingam, the president of AirAsia said the airline would reinstate 300 staff currently on furlough to operate the domestic flights.

AirAsia has reported a net loss of 1.3 billion ringgit (311.6 million) for the first half of 2021 and the passenger capacity was less than one million passengers in the first 10 months. The airline’s domestic capacity was 19 million in 2019, however, the passenger number has plummeted to 6.3 million last year.

In the meantime, Malaysia Airlines has also benefited from the Langkawi Travel Bubble. “We saw healthy forward booking reflecting customers’ confidence and strong demand for travel with Malaysia Airlines. We are happy to report that Malaysia Airlines recorded over 500% increase in our flight booking domestically, the highest booking following the reopening of Langkawi.” Group Chief Executive Officer of Malaysia Airlines, Captain Isham Ismail said.

Meanwhile, the flag carrier is trying to entice the citizens to return to the skies with a promotional fare and provided up to 50 percent discount on MHholidays Packages.

Latest posts by Will Lee (see all)
airasiaCOVID19Featuredmalaysia airlines
Related Stories
[ Related Stories ]November 30, 2021 8:00 am ET
By Will Lee 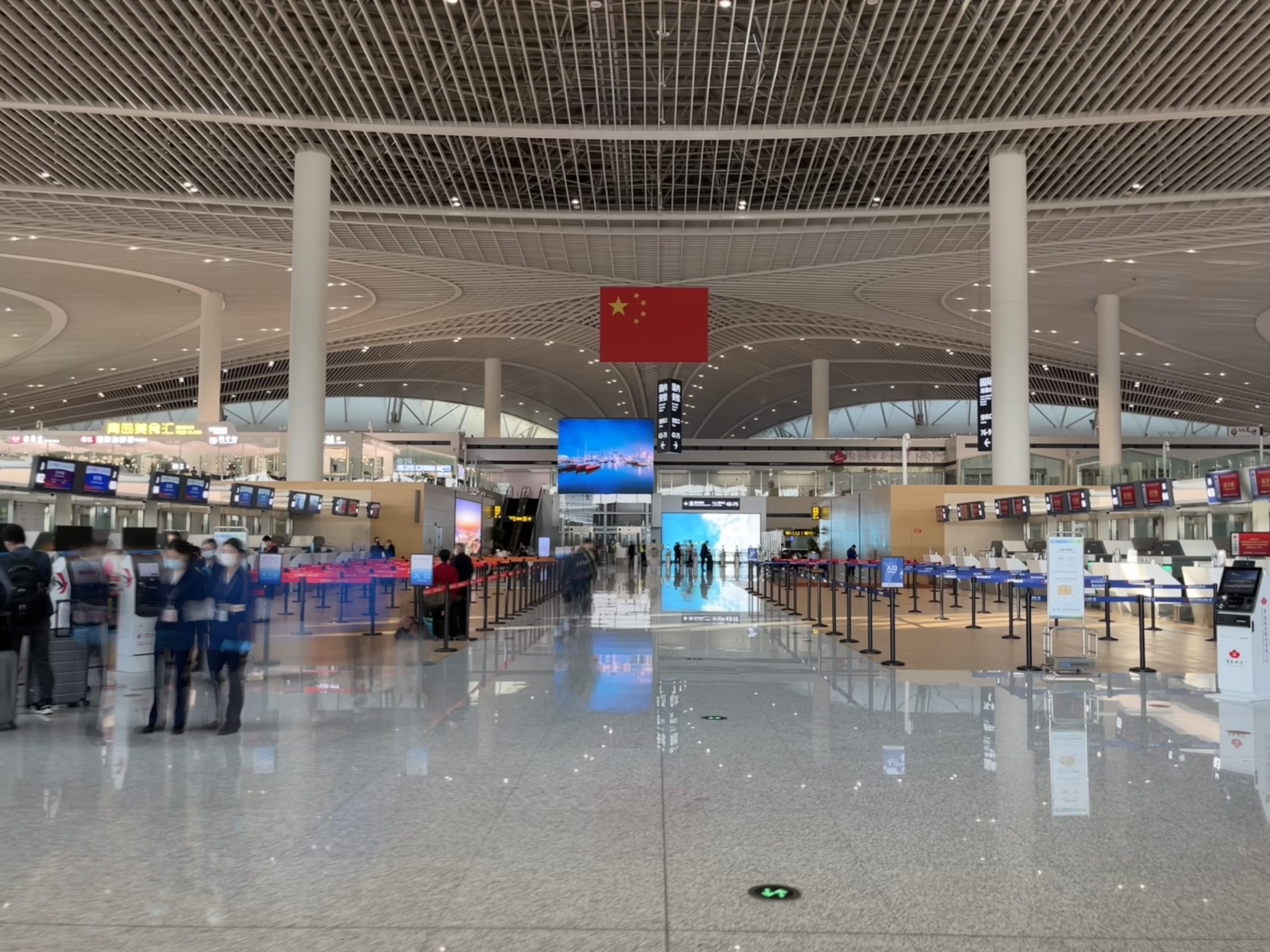