The airline has suspended business operations as of Oct. 27, due to financial reasons caused by the industry crisis resulting from the Covid-19 pandemic. The carrier proceeded with the suspension of its Air Operator’s Certificate (AOC) due to its financial situation.

On Nov. 5, professional associations of civil Aviation in Italy, such as the Associazione Nazionale Professionale Aviazione Civile (ANPAC) for pilots and Associazione Nazionale Professionale Assistenti di Volo (ANPAV) for flight attendants, requested the Italian Ministry of Economic Development and the Italian Ministry of Infrastructure and Sustainable Mobility to call for an urgent meeting on the situation of Blue Panorama Airlines.

Despite this, on Dec. 5, one of the airline’s Boeing 737-800 aircraft left the fleet and on Dec. 9, the Court of Milan gave the airline until Feb. 28 to seek a financial solution and get out of the difficult situation. Salaries have not been paid since October, and the airline will likely continue this way until Dec. 31. After that date, uncertainty remains.

Two years ago, Blue Panorama Airlines rebranded itself as Luke Air.  Last June, at Milan’s Malpensa Airport, the carrier received its first aircraft, one of two A330-200s, with the new livery for long-haul routes.

Blue Panorama Airlines established itself over time — both in Italy and abroad —with routes to Africa, the Caribbean, Albania and Greece. It is the fifth-largest Italian airline, the third-largest carrier operating in Italy in terms of the number of passengers and has over 500 employees — mainly divided between Rome-Fiumicino International Airport and Milan’s Malpensa Airport. It also operated some humanitarian flights to carry out repatriation flights during the pandemic.

Will History Repeat Itself?

Blue Panorama Airlines, is not the first case in Italy of an airline in deep crisis and perhaps close to bankruptcy. We should consider the cases of Ernest and Air Italy, while not considering the much-debated case of the national airline Alitalia. Ernest Airlines declared bankruptcy at the beginning of 2020.  Meanwhile, in 2011, Meridiana acquired Air Italy — founded in 2005 — in 2011, maintaining its name.

Air Italy’s entire fleet was grounded. From that moment on,  over 1300 workers — currently on redundancy payments— have been waiting for the dismissal that will probably take place after Jan. 1 — following the dissolution of the company and the subsequent voluntary liquidation in February 2020.

The terrible period continues for Italian civil aviation, which seems unable to recover in any way, not only because of the pandemic whom probably gave the finishing blow to already dire situations. Perhaps the “rebirth” of Italy’s national airline, ITA Airways, will usher in a promising future. 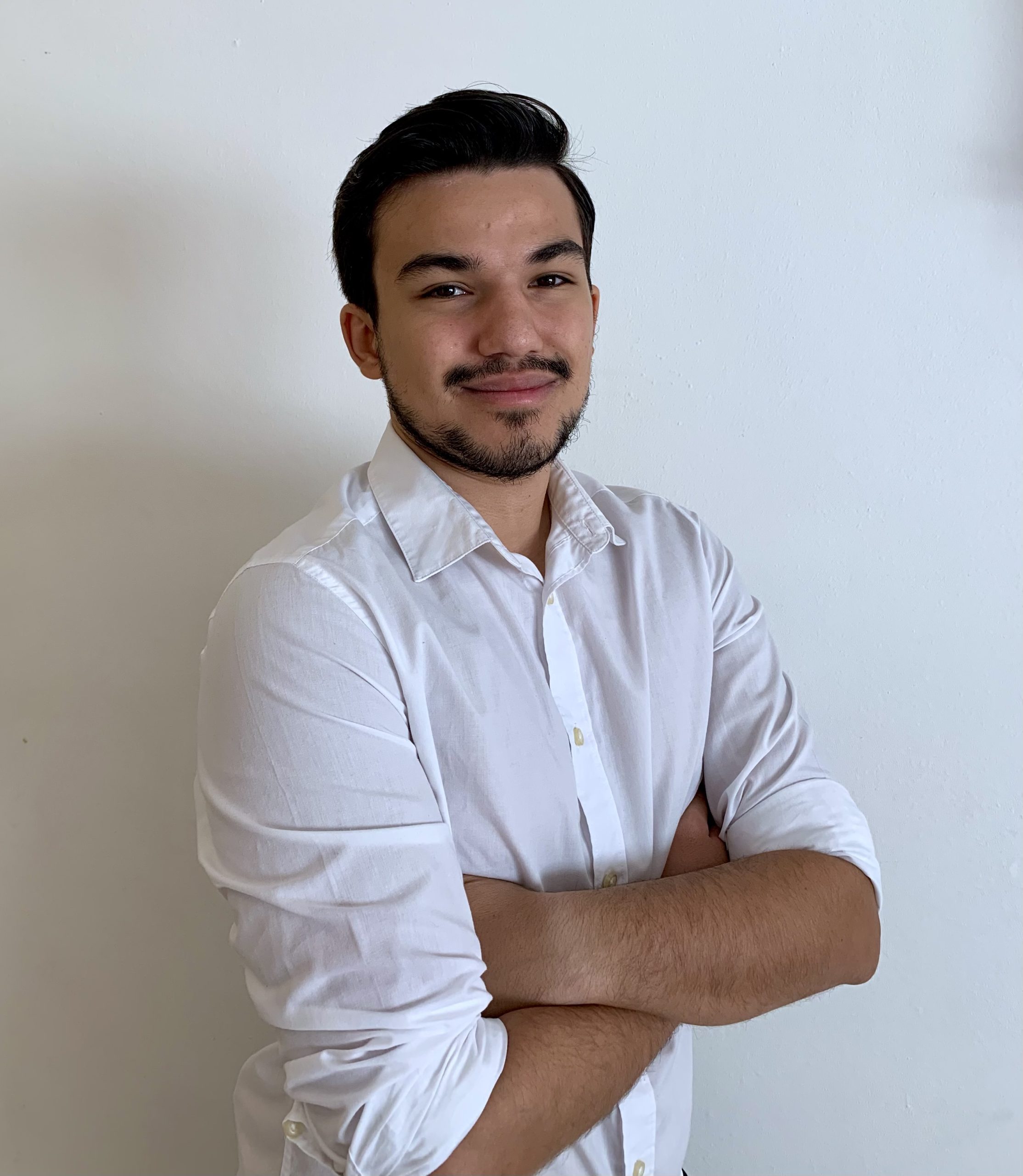 Vincenzo Claudio Piscopo
Vincenzo graduated in 2019 in Mechanical Engineering with an aeronautical curriculum, focusing his thesis on Human Factors in aircraft maintenance. Currently, he is pursuing his master's degree in Aerospace Engineering at the University of Palermo, Italy. He combines his journalistic activities with his work as a Safety and Reliability Engineer at DMD Solutions.