Note from the writer: In the commercial aviation world, there is always news to report, and even the smallest airports have news to report on. This will be a different segment than the “EAS Round-Up” stories, which focus only on the Essential Air Service contracts that have been changed or renewed. This new segment will focus on other news that isn’t primarily centered on the contracts, although it might touch on it from time to time. – Joey Gerardi

Denver Air Connection is a Colorado-based airline that is well known for operating the only passenger flights using a Metroliner in the United States, as well as being the only airline to fly commercial flights into the high-end ski town of Telluride, Colo. They are entering their 25-year according to the carrier, which has been operating flights since 1997, the airline teamed up with United Airlines in 2018 and has since been offering an interline agreement with the airline, seamlessly connecting passengers from DAC served cities onto the United network. 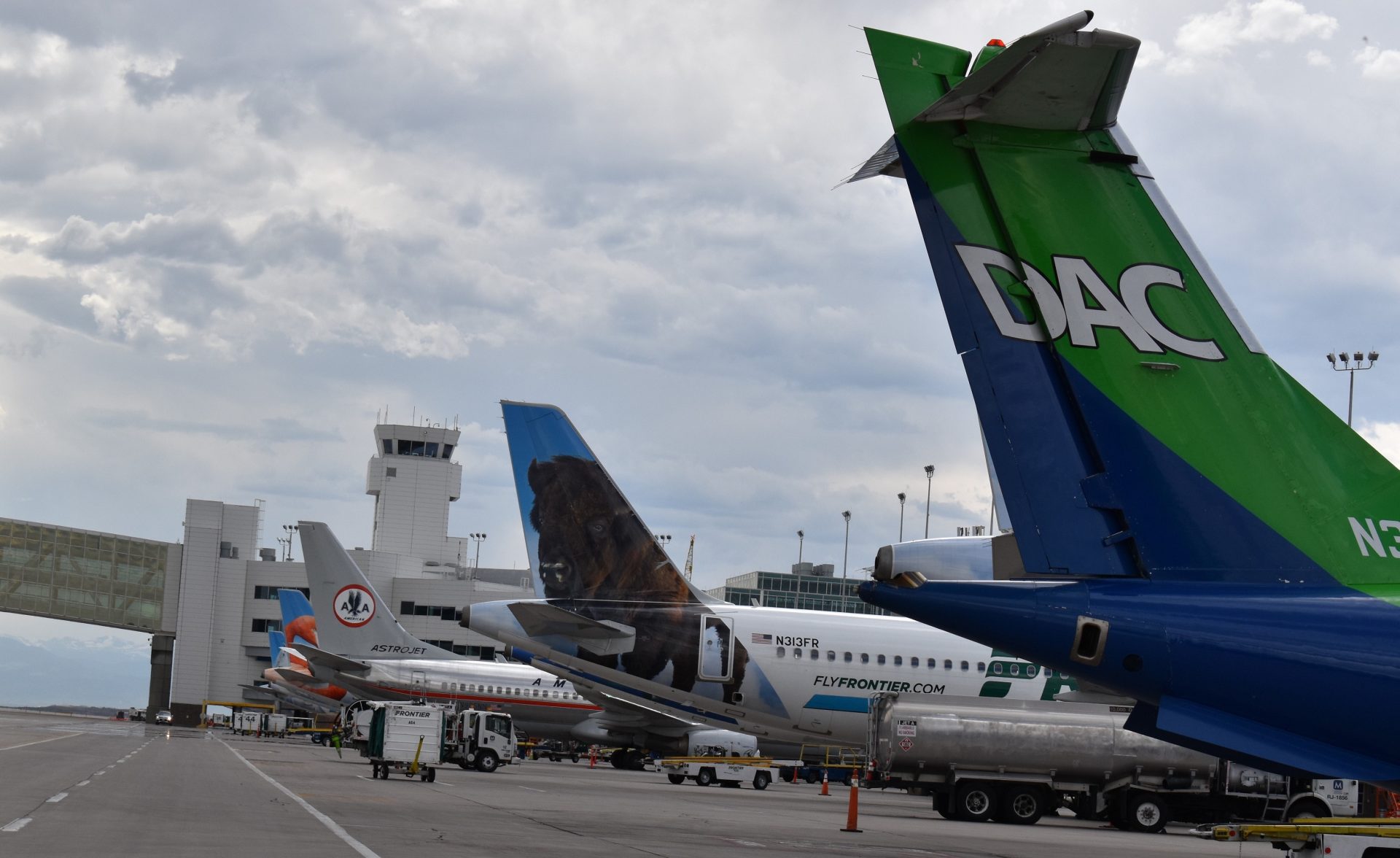 But come March 2022, it will enter into an interline agreement with their second carrier, American Airlines. According to the press release which the carrier posted to their Facebook page, This new interline agreement will allow passengers to fly directly on American Airlines flights and have their checked bags transferred seamlessly onto flights with DAC. This new partnership will help immensely at the American hubs that they currently fly to, including Dallas/Fort Worth International Airport, Chicago’s O’Hare International Airport and Phoenix Sky Harbor International Airport, the last of which is only served on a seasonal basis from Telluride, Colo.

As the first month of the new year is coming to a close, airlines are finishing up calculating the total passengers they’ve flown the previous year. San Francisco-based Boutique Air had a great year in the tiny EAS community of Altoona, Penn. of which this was the airline’s first full year serving the community. According to Brian Kondrad, VP of Business Operations at Boutique Air, the airline flew 8,915 passengers in or out of the Altoona Airport in 2021. This was the first time the airport received over 4,461 enplanements since 2009. 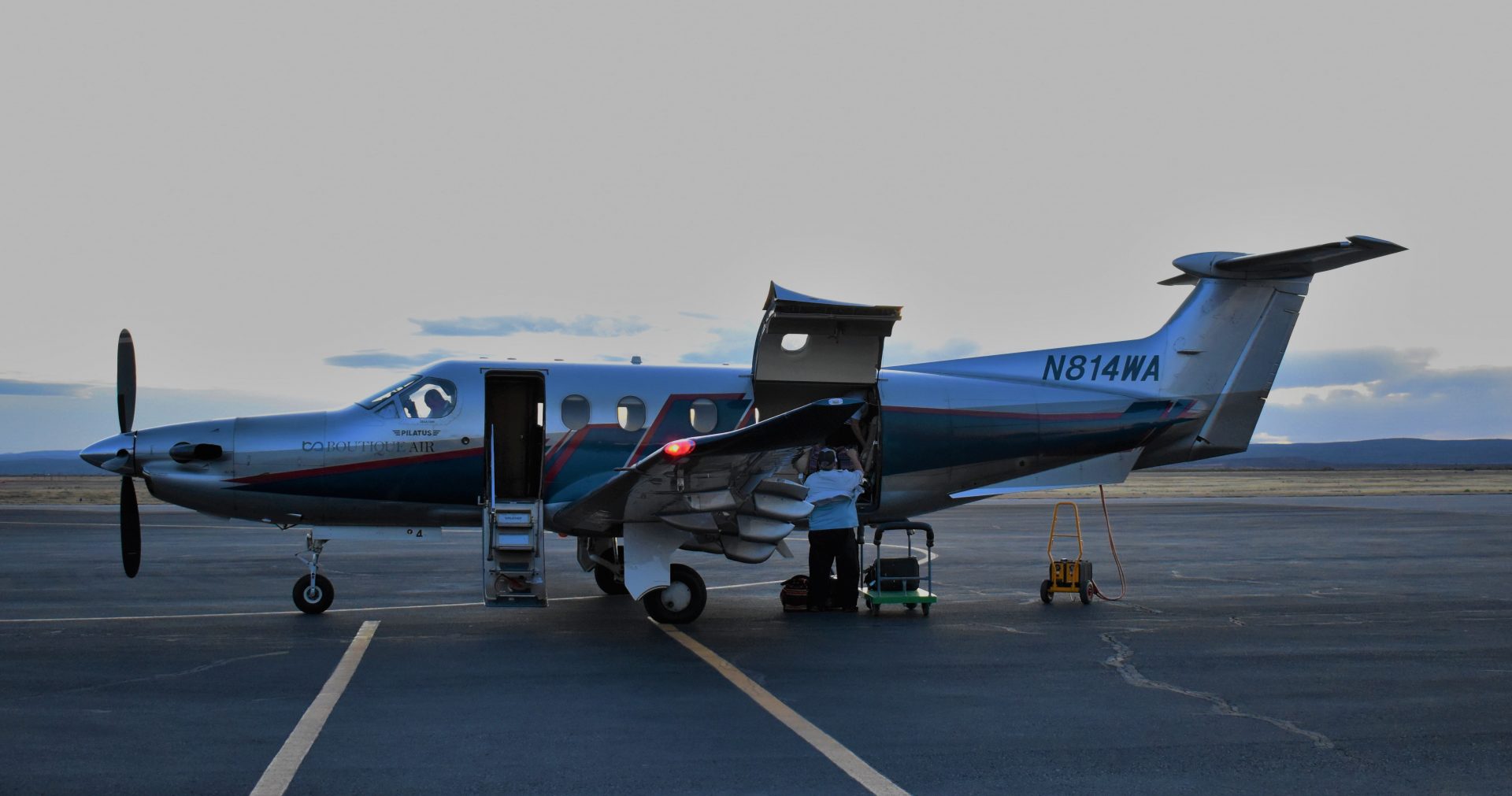 Despite the ongoing pandemic, the carrier managed to double the past record number and did it during their first year of service to Altoona as well. Kondrad said he is optimistic and plans to increase that number even further in 2022.

On Jan. 15, AirlineGeeks reported that United Airlines via regional affiliate SkyWest would be terminating two EAS cities in northern New York state. SkyWest posted an application to “Terminate its current EAS contract,” to which the Department of Transportation swiftly declined. The DOT essentially said that if no airline is chosen within the 90-day period, SkyWest is set to leave, then they will be required to stay in both Ogdensburg and Plattsburgh until a new carrier is found and has begun service. So, the bidding process has begun and is moving at a very quick pace relative to other contract decisions. 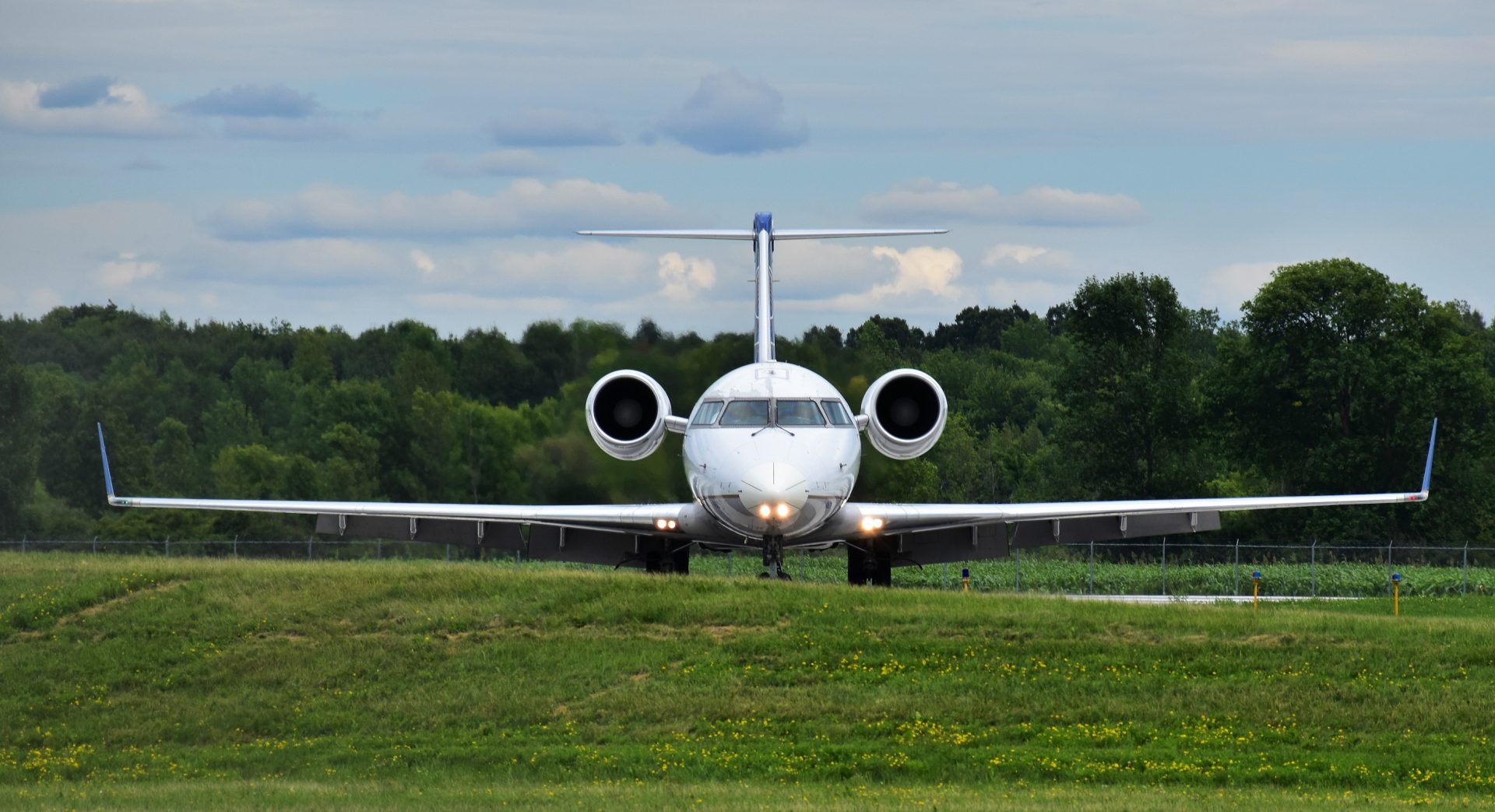 Usually, when a contract is set to expire, the process will usually take four to five months before — almost a month for prospective airlines to submit contracts for the city in question, then 25 days or so for the community and its leaders to comment on what airline they want to see chosen and to what cities.

Following that the city and its community comments are posted online and the DOT has roughly 20 days or so to decide which airline and destination will be chosen for the community. Once the DOT decides what airline will serve, the chosen airline will have to begin services to the community when the contract begins, which by this point is usually somewhere 60-90 days away.

On the Order Prohibiting Termination for Plattsburgh, which was released and decided on Jan. 21, the DOT also requested proposals from airlines that would like to serve the community next. But the deadline for airlines was only six days away on Jan. 27, of which only four working days, only a single airline submitted a proposal for Plattsburgh. It is unclear whether this lack of airlines is due to the insanely short amount of time for proposals to be submitted, or another outside factor.

Nevertheless, with Cape Air being the only airline that submitted a bid, it is essentially a lock that the airline will serve Plattsburgh once again. Cape Air last served in 2010 when they lost the EAS contract to Colgan Airways and U.S. Airways Express. In the 12 years since Cape Air left Plattsburgh, the airline saw service from U.S. Airways Express on Colgan, followed by Alaska-based PenAir until that airline collapsed in 2018, at which point United Express on SkyWest began service.

So after 12 years and millions of dollars in renovations to the terminal to entice more air service, the airport will once again find itself with an 8-9 seat propeller aircraft to Boston with Cape Air. Allegiant still serves the airport at least twice weekly, and Spirit stopped service in the early days of the Pandemic.

In Ogdensburg, the DOT gave airlines a little bit more time, but still not much. Airlines have until Feb. 10 to submit their EAS proposals for Ogdensburg, but until an airline is chosen, SkyWest is required by law and binding contract to serve both communities until another airline is chosen for the contract and begins flights.

Southern Airways Express took over the EAS contract in the Nebraskan community of Chadron back in June 2021, and since then the airline has completed the flights, all of them. The carrier has announced a 100% controllable completion rate for their flights to and from Chadron, meaning not due to weather, ATC issues or any other factors they can’t control. The airline didn’t cancel a single flight due to maintenance or crew issues in the first six months of service to the community. 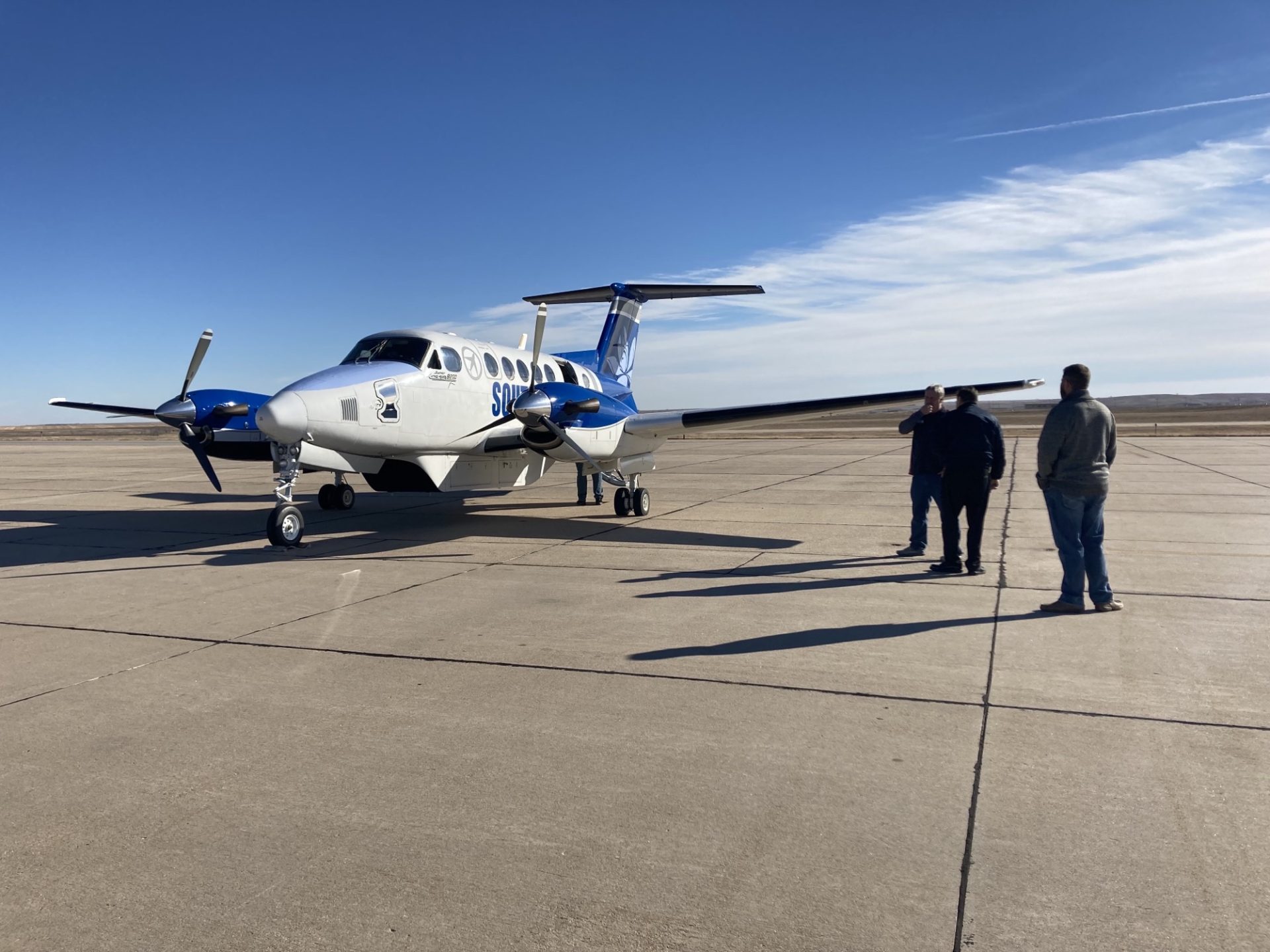 SAE showing off their new plane in Chadron back in Dec. of 2021 (Photo: Southern Airways Express)

The carrier received its first of three King Air 200s at the end of December and is awaiting governmental paperwork and approval to fly it. But until that day happens, it will continue flying the Chadron flights on the Cessna 208 as they have successfully since June 2021. 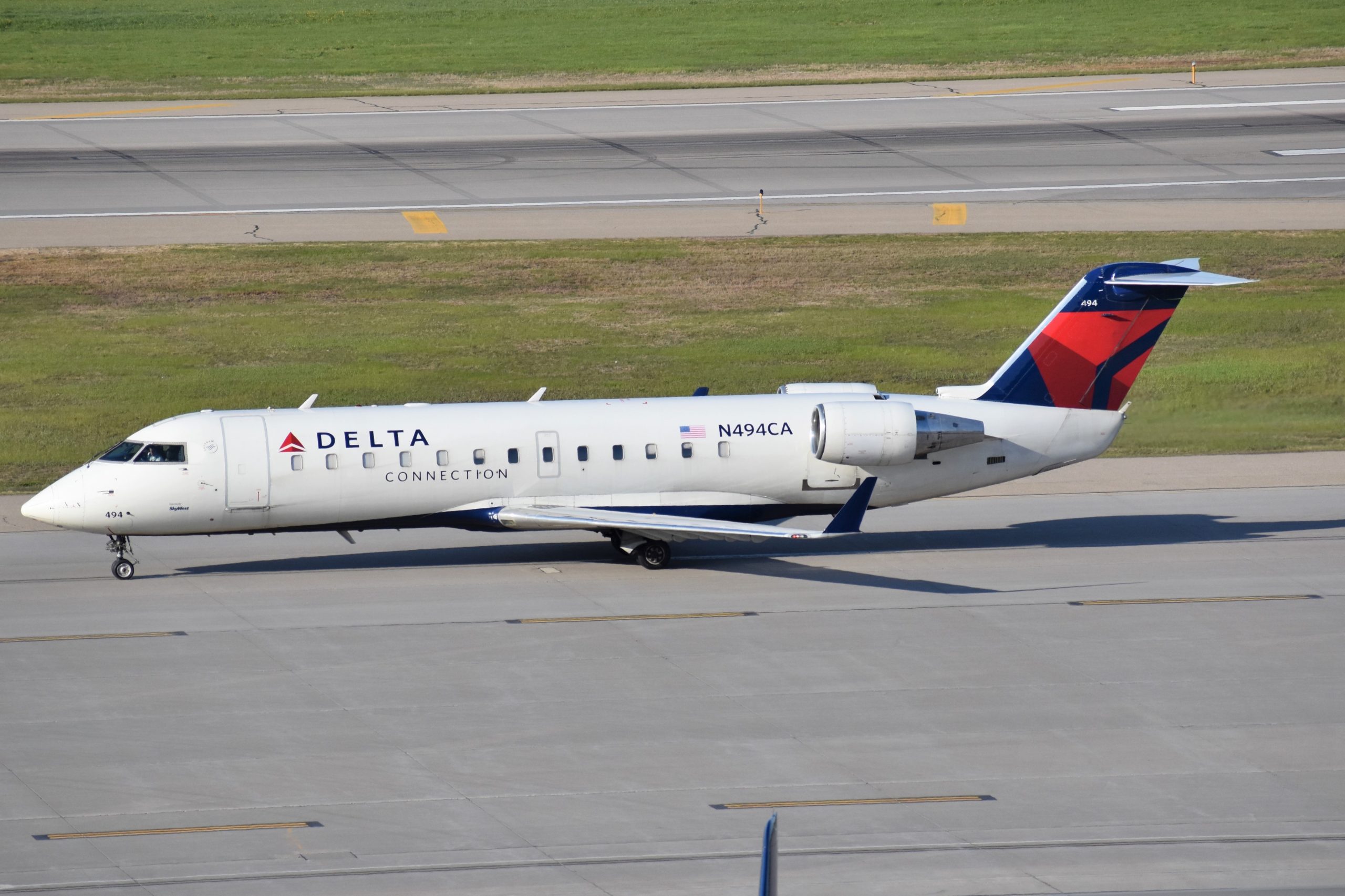 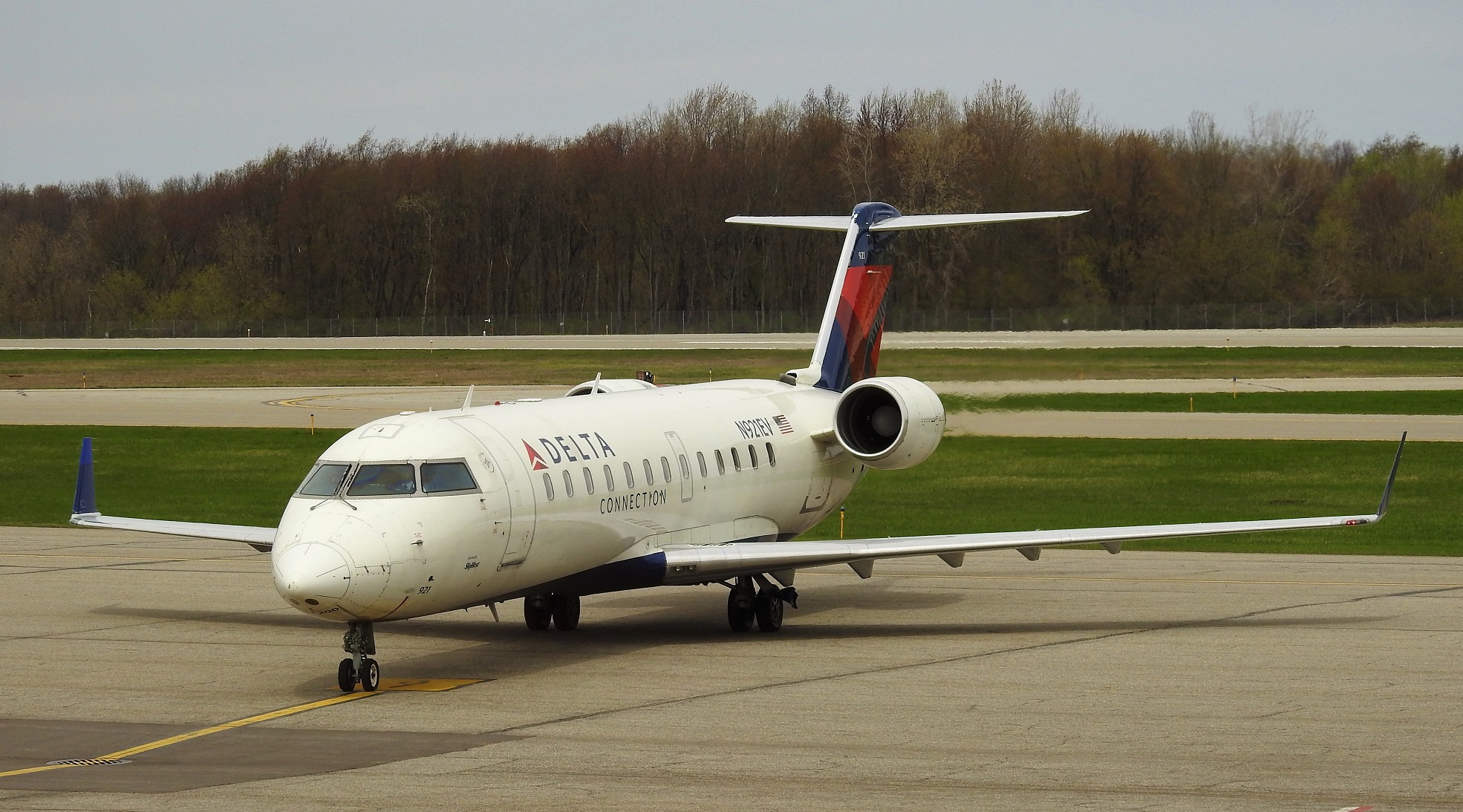