A British Airways 777-200 taxing to its gate after landing in Austin. (Photo: AirlineGeeks | Mateen Kontoravdis)

British Airways announced that it will connect London with Georgetown (GEO) in Guyana and Aruba (AUA) for the 2023 northern hemisphere summer season. It will be the first time that both destinations will be part of the airline’s network of destinations.

The flights will be operated from Gatwick (LGW), via Saint Lucia (UVF) for Guyana, and via Antigua and Barbuda (ANU) for Aruba, using fifth-freedom rights.

The route between London and Aruba will start on March 26, will have twice weekly flights operated on Boeing 777-200ER aircraft with a capacity of 336 and 332 passengers depending on the variant.

The United Kingdom is Aruba’s third most important market: in 2019 they received 10,882 British tourists. Currently, the only airline operating between the two markets is TUI Airways, with a weekly flight between March and October.

British Airways will be the fourth airline to connect the island with Europe, as KLM and TUIfly Netherlands also operate from Amsterdam (in addition to the TUI Airways schedule).

A historic milestone for Guyana

On the other hand, Guyana will have for the first time in its history a direct connection to Europe. Usually, to reach the South American country one had to fly through Barbados or Trinidad and Tobago.

The service will start on March 27, will have two weekly flights and will be also operated by Boeing 777-200ER aircraft with the same capacity configurations than the Aruba flight: 336 and 332 passengers.

Guyana’s Minister of Public Works, Juan Edghill, had expressed in 2021 during the landing of interCaribbean that they were negotiating with British airlines to connect Cheddi Jagan International Airport with London.

Both countries have a particularly important cultural link, given that Guyana is the only South American country that was a former British colony.

In 2019, 7,630 Britons arrived in the country and more than 27,000 Guyanese reside in the United Kingdom, according to the UK Department of Migration.

This story was originally published by Gaston Sena of Aviacionline in syndication with AirlineGeeks.

Follow Ryan
Ryan Ewing
Ryan founded AirlineGeeks.com back in February 2013 and has amassed considerable experience in the aviation sector. His work has been featured in several publications and news outlets, including CNN, WJLA, CNET, and Business Insider. During his time in the industry, he's worked in roles pertaining to airport operations and customer service while holding a B.S. in Air Transportation Management from Arizona State University along with pursuing a concurrent MBA and law program. Ryan has experience in several facets of the industry from behind the yoke of a Cessna 172 to interviewing airline industry executives. In addition to supporting AirlineGeeks, Ryan works full-time in the aviation industry.
Follow Ryan
Latest posts by Ryan Ewing (see all)
777airlinesBABritish AirwayscarribbeanFeaturedFlightsNetworkRoutes
Related Stories
[ Related Stories ]August 31, 2022 9:00 am ET
By Fangzhong Guo 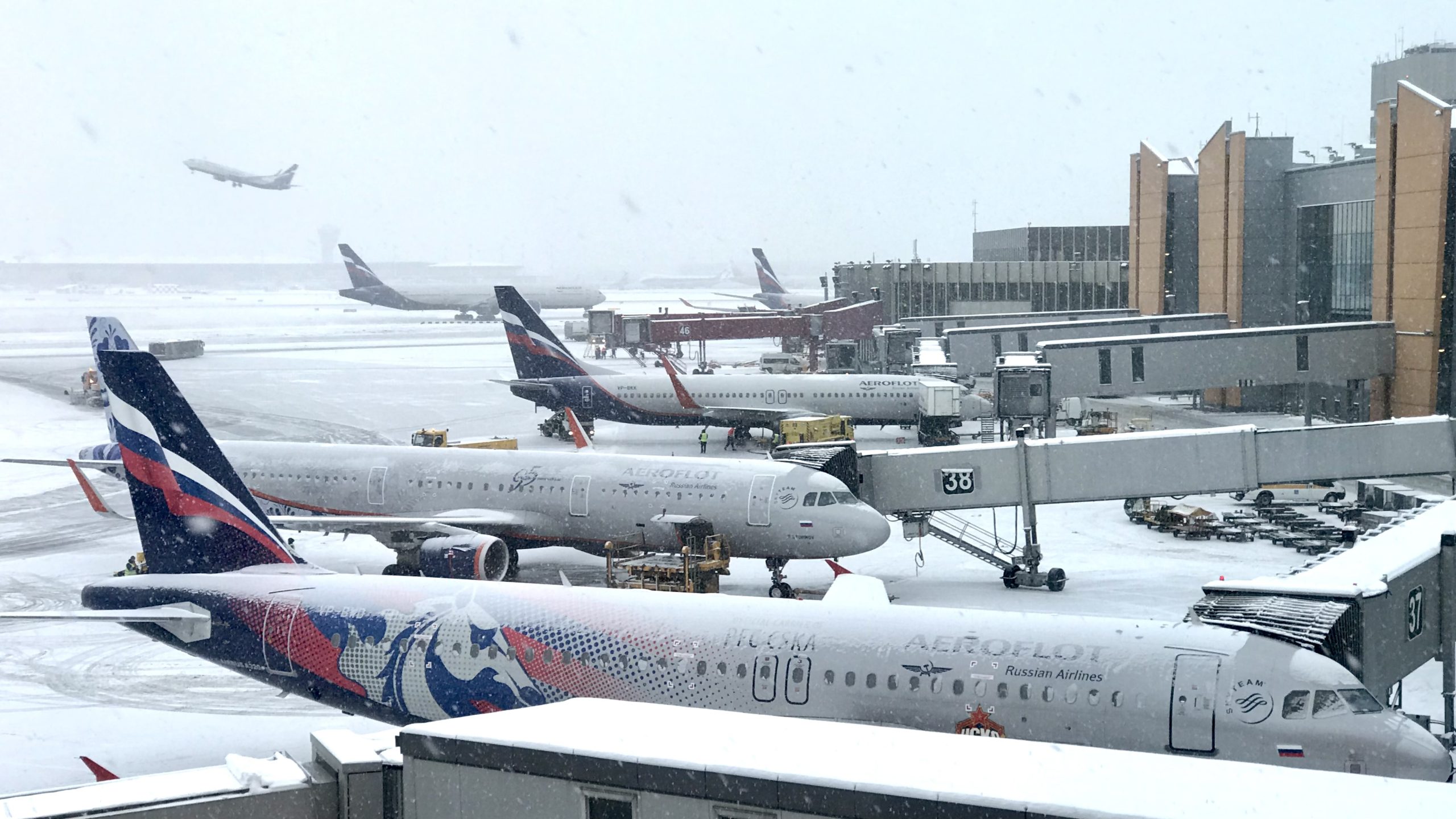 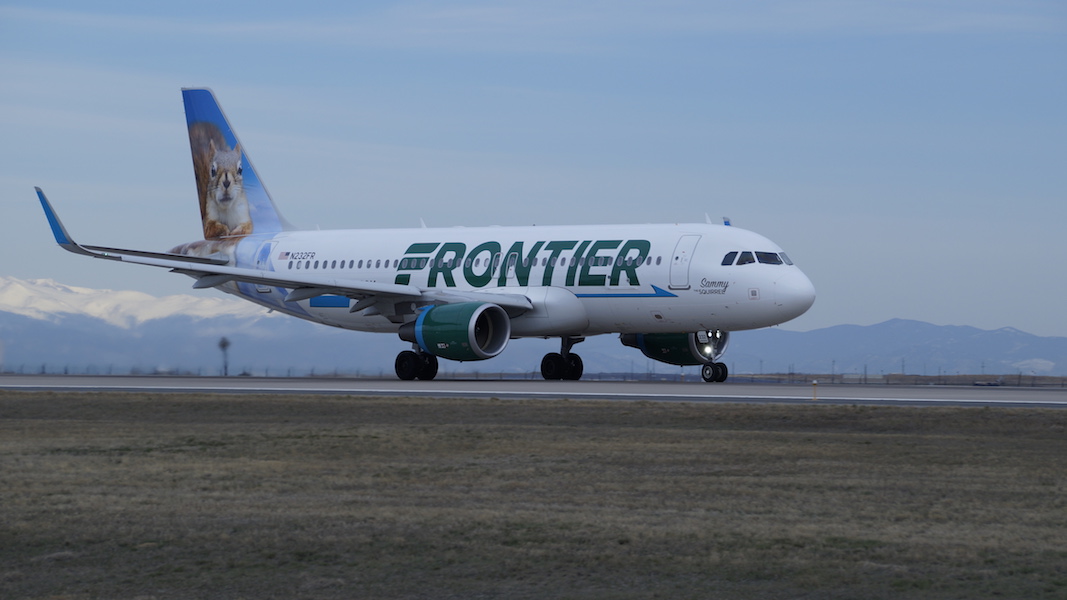 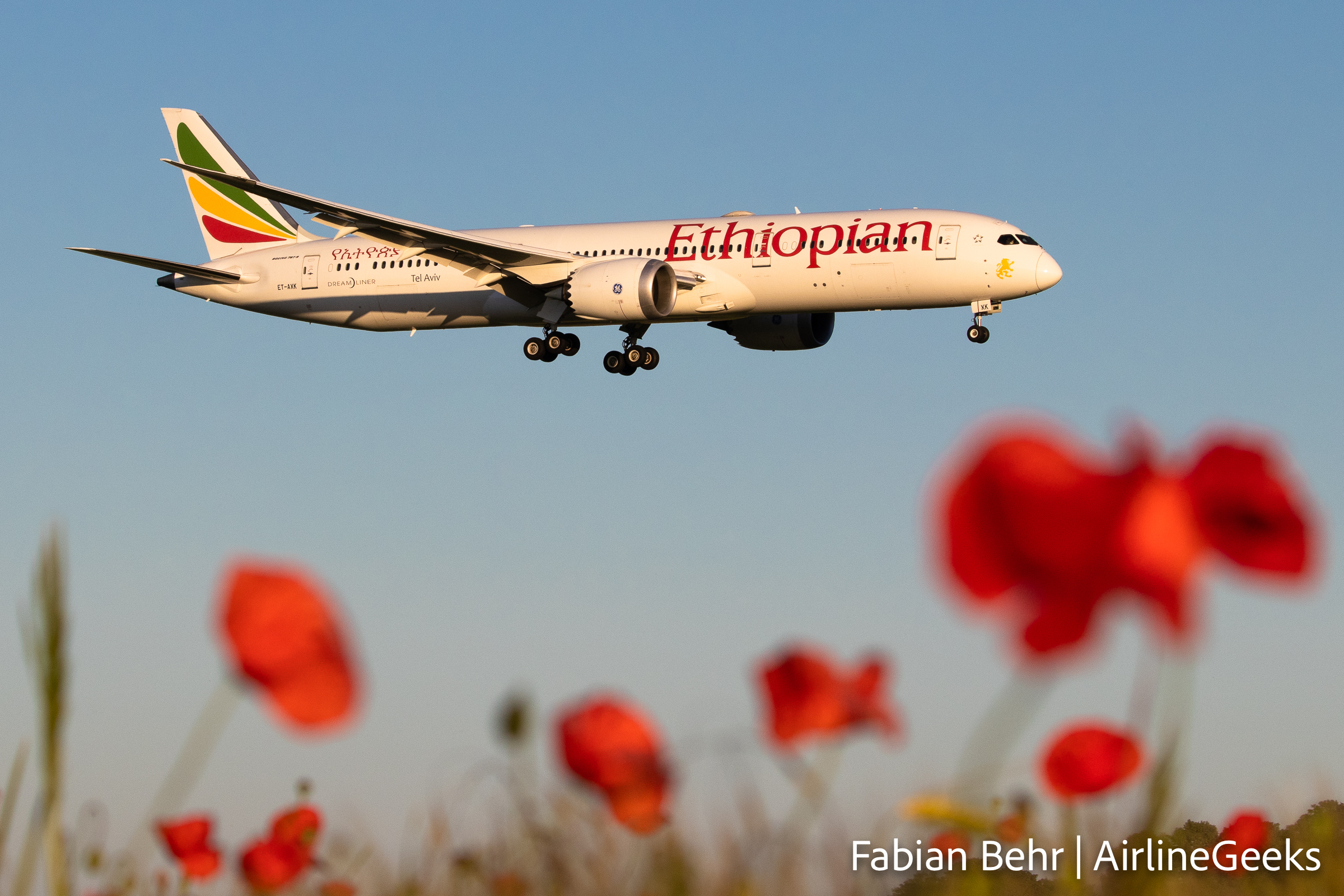