The future of ITA Airways, the airline created by the Italian state to succeed Alitalia, will finally be in the hands of the consortium formed by private capital firm Certares, Delta Air Lines and Air France-KLM, after it was announced on Aug. 31 that it was chosen by the government to continue with an exclusive negotiation.

This leaves out the MSC-Lufthansa consortium, which until now seemed most likely to take over ITA.

The key issue that tipped the balance in favour of Certares, Delta and Air France-KLM, according to Italian media, was that this group intends to leave 45% of ITA’s shares to the Italian state, while MSC-Lufthansa would not budge from 20%.

With a contribution of 600 million euros, ITA would be divided up in the consortium as follows: Certares with 40.1%, Air France-KLM with 9.9% and Delta with 5%. The Italian state would retain two of the five board members with broad veto powers over strategic decisions and the possibility of appointing the chairman. 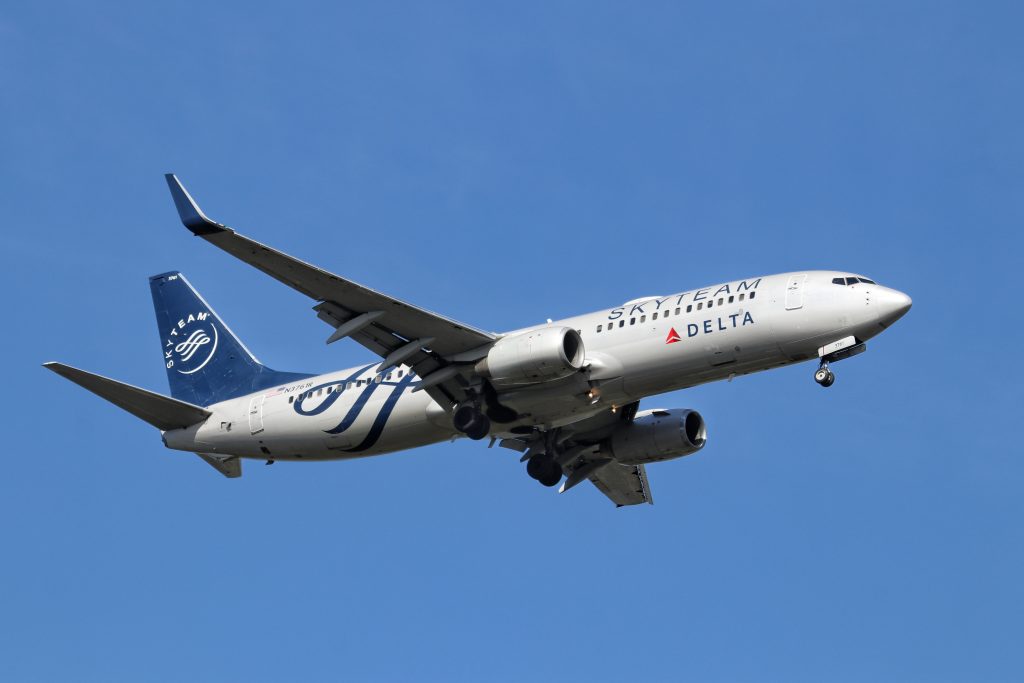 “We take note of the decision of the Italian government. Our joint offer together with MSC was the better solution for ITA, from our point of view. Apparently, a path is now being chosen that allows for more state influence and does not provide for a complete privatization of ITA,” said Lufthansa in a statement.

“Even without a cooperation with ITA, the Lufthansa Group remains excellently positioned in Italy. With our own Italian airline Air Dolomiti and with all our airline brands we already have a strong position in Italy with around 4 million passengers and over 130 daily departures from 21 destinations. We will continue to expand this position by our own efforts and further develop our market position,” they concluded.