Starting June 5, 2023, British Airways will have a new non-stop service between London’s Heathrow Airport and Cincinnati. The company will serve more than 300 transatlantic flights per week by next summer, the most of any British carrier.

Cincinnati becomes the company’s 27th U.S. destination and the 26th U.S. service served from Heathrow International Airport. British Airways will be the airline offering the most non-stop flights to U.S. cities from the United Kingdom.

“This is the first time we have flown this route and we are looking forward to connecting two cities that have so much to offer. Not only will this open these destinations to customers on both sides of the Atlantic, but it will also enhance connectivity between the Cincinnati region, Europe and beyond, with opportunities to connect to our wider network through London,” said Neil Chernoff, British Airways’ Director of Networks and Alliances.

London will be Cincinnati’s second transatlantic service, complementing Delta’s nonstop service to Paris. According to data obtained through Eurostat 113,057 passengers were moved in 2019 between Cincinnati and Europe.

This new route will provide enhanced air connectivity to the states of Kentucky, Ohio and Indiana with Europe, where it will have the opportunity for convenient connections to popular business and leisure destinations via London’s Heathrow Airport.

The last non-stop operation between London and Cincinnati was on August 30, 2009, served by Delta with four flights a week on Boeing 767-300ERs to London’s Gatwick Airport (LGW).

“The economic impact of this transatlantic flight is exponential for business travel, economic development and tourism between the United Kingdom and our area of the United States. We look forward to a strong partnership with our new friends across the pond for many years to come,” said Candace McGraw, executive director of Cincinnati’s Northern Kentucky International Airport.

Recently its joint venture and Oneworld alliance partner, American Airlines increased its operations at Cincinnati, thanks to increased demand from business and leisure passengers domestically. The Dallas/Fort Worth-based airline is offering 12 nonstop services from CVG via its main hubs and other point-to-point routes.

The route will be operated on Boeing 787-8 Dreamliner aircraft with a capacity of 214 seats in three classes (35 Club World/25 World Traveller Plus/154 World Traveller) and promotional fares start from GBP 499 ($593) round trip. Tickets are now available for purchase from the airline’s website.

This article was published by Rainer Nieves Dolande on Aviacionline, in syndication with AirlineGeeks. 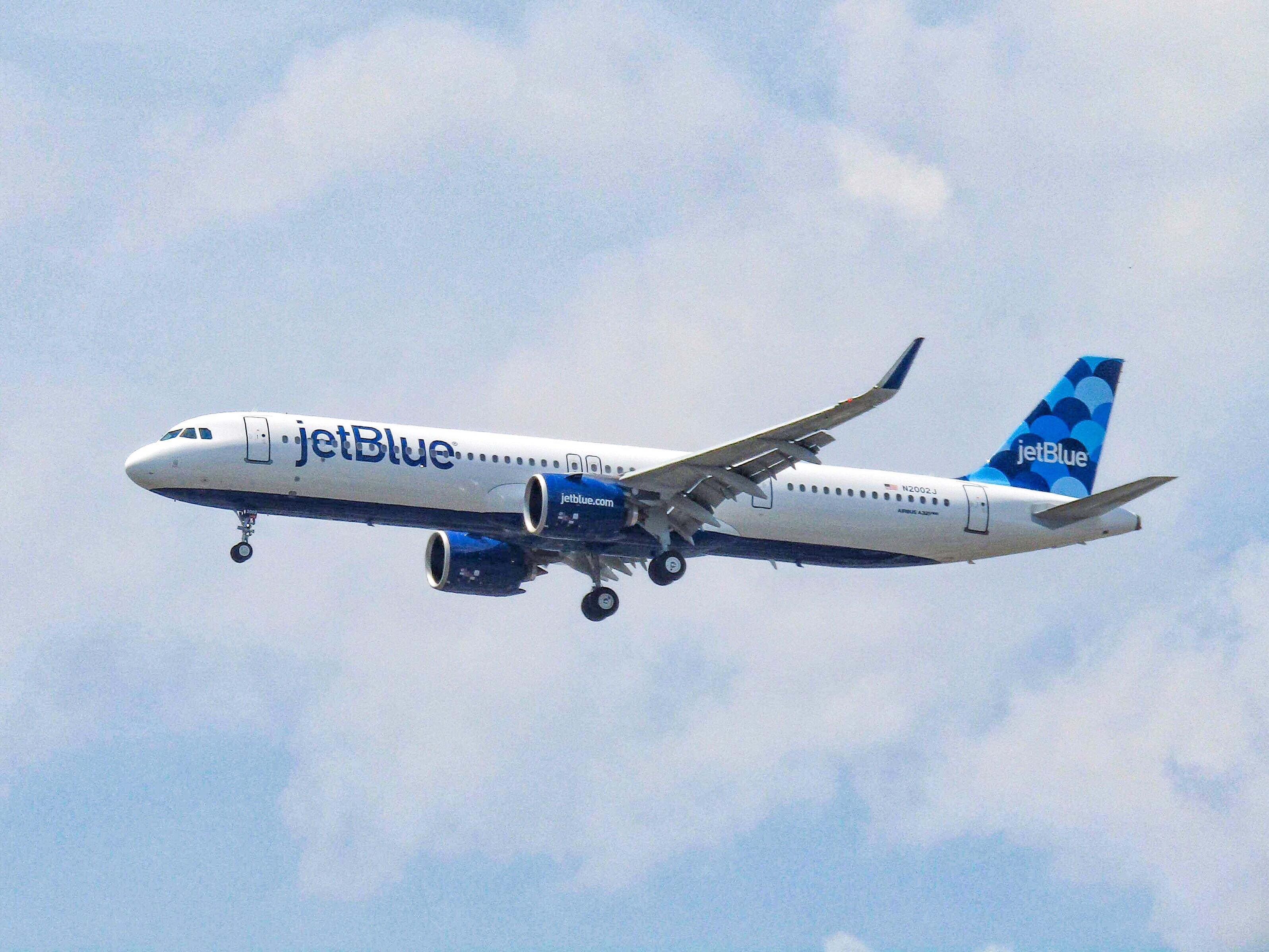 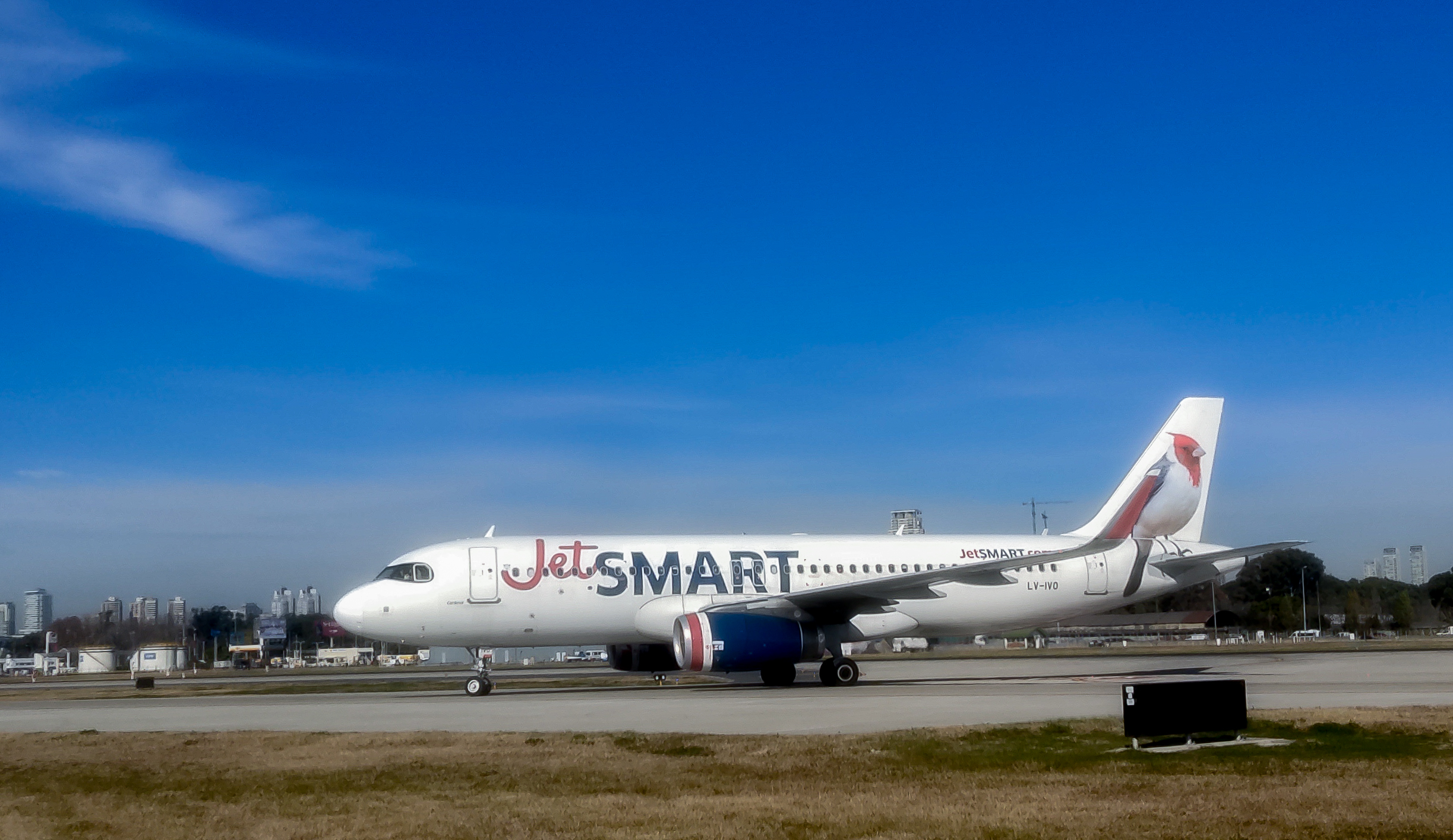 On November 24, a Public Hearing by the Colombian Aeronautical Authority (Aerocivil) will be held, where it will be revealed… 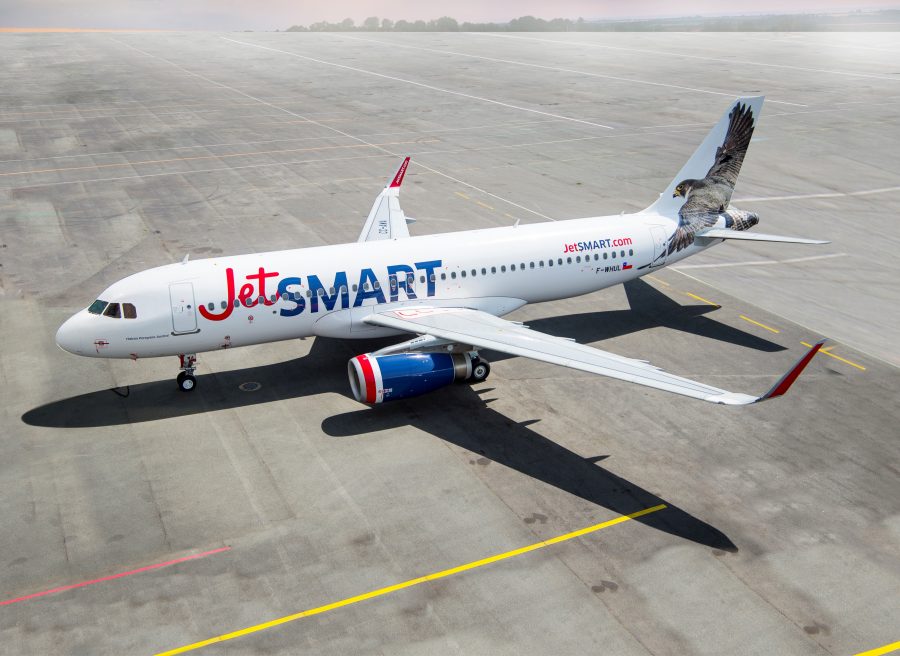 Starting June 5, 2023, British Airways will have a new non-stop service between London's Heathrow Airport and Cincinnati. The company will serve more than 300 transatlantic flights per week by next summer, the most of any British carrier. Cincinnati becomes the company's 27th U.S. destination and the 26th U.S. service…