On November 14 Viva Aerobus inaugurated its flights between Toluca International Airport (AIT) and Puerto Vallarta (PVR). This is the company’s fourth domestic destination inaugurated at AIT this year, the low-cost airline is the second airline to offer service from the three airports in the Mexico City metropolitan area.

“We celebrate that Viva Aerobus continues to grow from Toluca Airport, where we have a modern infrastructure and warm service to serve more and more passengers. Thus, working together, airport and airline, we strengthen the tourism and commercial sector of our state and, consequently, promote regional development,” said Hugo Alberto Delgado Ortega, General Director of AIT.

Flight VB 9144 was operated in an Airbus A320neo registered with registration number XA-VIR, which took off from Toluca (TLC) at 10:47 local time and landed at Licenciado Gustavo Díaz Ordaz International Airport (PVR) at 11:49, after one hour and one minute. According to the Federal Civil Aviation Agency (AFAC), 1,040,224 passengers and 405.4 tons of cargo were moved between Puerto Vallarta (PVR) and the Mexico City metropolitan area in 7,503 operations during the period January – September 2022.

Viva Aerobus continues to strengthen its domestic air operations. According to AFAC data, the low-cost airline is the second largest air operator in the domestic market in terms of passengers transported. Between January and September of this year, the company has mobilized 12,447,264 domestic passengers and 6,325.6 tons of cargo in 75,173 operations.

“Now, for the convenience of all travelers in the Metropolitan Zone of the Valley of Mexico, they can now choose whether to fly non-stop to Puerto Vallarta from AIT or AICM, always in new aircraft and at low prices so they can make the most of any trip, whether for pleasure or business,” said Walfred Castro Novelo, Director of Communications of Viva Aerobus.

According to data compiled through Cirium, Viva Aerobus will have 18,228 weekly seats in Toluca (TLC) in December, making it the second-largest airline in this destination.

All routes are operated in Airbus A320neo aircraft with a capacity of 186 seats in a single-class configuration.

To cater for increased demand, RwandAir operated its first non-stop direct flight between the Rwandese capital Kigali and London last… 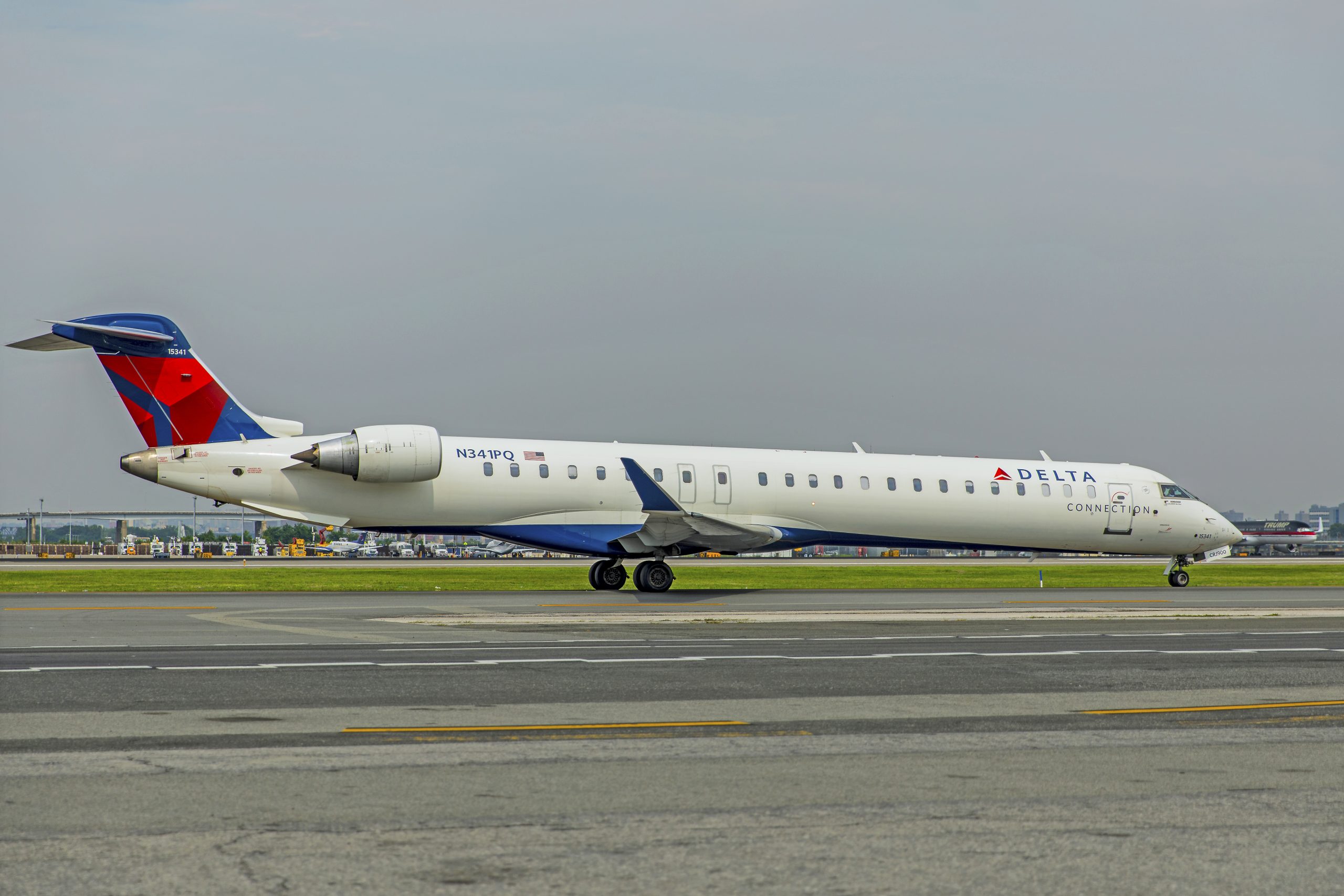 Airlines around the world change their schedules constantly, and that's not anything new. But over the last couple of months,…

With the start of the northern winter season, Air Canada continues to restore its leisure network with the resumption of thirteen holiday routes from Toronto (YYZ) including beach destinations in Mexico, Florida, and the Caribbean, as well as other popular locations such as Panama and Peru. Early in the first…

British Airways is increasing its flights to Portland, Oregon (PDX) and Pittsburgh (PIT) for the 2023 summer season. The British…