Rwanda’s flag carrier RwandAir on November 24, inducted its first freighter aircraft in a bid to start a dedicated cargo service. The airline has inducted a Boeing 737-800SF freighter aircraft, which has been converted from a passenger jet to a full freighter configuration and is painted in RwandAir’s first cargo livery.

The airframe – 9XR-WW – is a former TUI passenger aircraft that is being leased to RwandAir through Merc Aviation, according to Cirium Fleets.

The cargo aircraft will be used for key missions in Africa and the Middle East, including Johannesburg, Nairobi, and UAE, the airline announced. 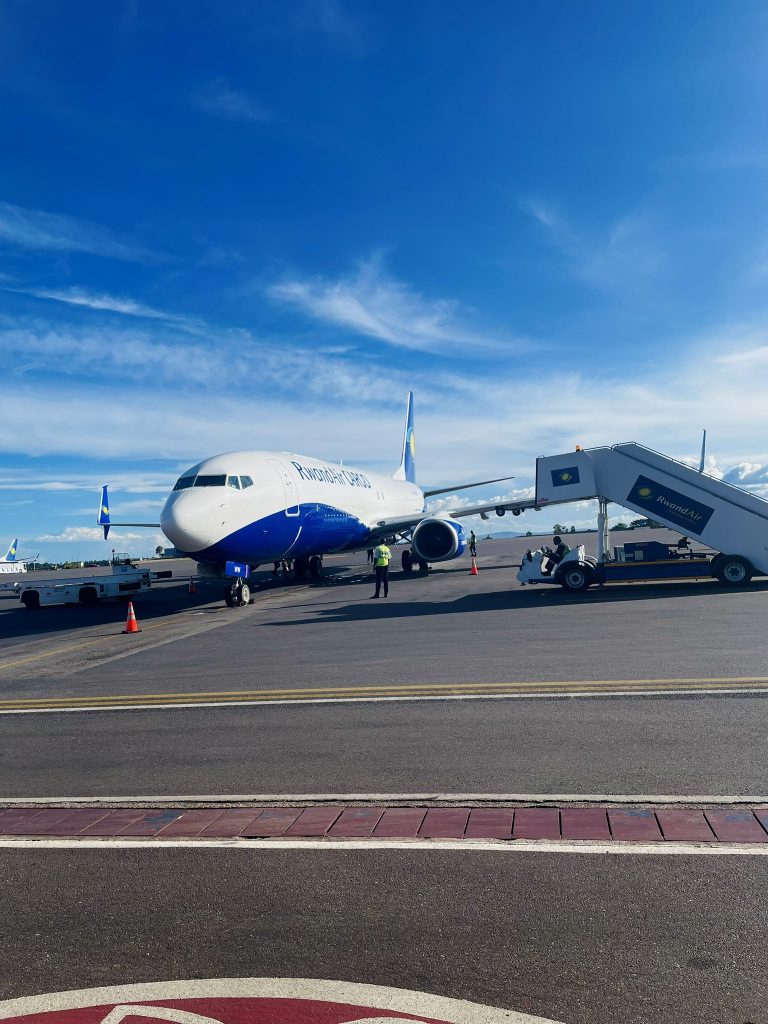 Yvonne Makolo, CEO of RwandAir said: “The delivery of our dedicated cargo aircraft is a huge milestone in RwandAir’s fleet expansion plans. Cargo is of ever-increasing importance for the aviation industry, and as a landlocked country, we recognize the importance and value of good cargo connections. We want to ensure that Africa is seamlessly connected to the world, driving economic growth and valuable trade deals.

RwandAir’s latest addition comes as African airlines are augmenting their cargo capacity as the segment has emerged as a crucial and promising revenue stream during the last two years of covid pandemic.

These cargo aircraft numbers is set to rise even further as airlines are looking to add dedicated aircraft for cargo operations, which have fared better than passenger traffic amid the covid pandemic.

Nairobi-based Astral Aviation is adding three Boeing B757-200Fs and two Airbus A320 P2Fs to its 14-freighter fleet, while Kenya Airways Cargo has received a number of fleet extension proposals, which are now being examined and assessed by the leadership board.

With a rise in cargo volumes and airline operators in Africa on the verge of development, collaboration, and expanding business, it is apparent that the continent has the capacity to thrive; all it needs is prospective government backing. As per the IATA June 2022 report, African airlines saw cargo volumes grow 5.7 percent in June 2022 compared to June 2021, but worldwide demand was 6.4 percent lower.