WestJet is carrying through on its commitment to Western Canada by concentrating on Calgary, Alberta for its long-haul network. In June 2022, the Canadian carrier announced a new strategic path for the company following the appointment of the new Chief Executive Officer Alexis von Hoensbroech in February.

According to the airline, they would base their Boeing 787 Dreamliner fleet in Western Canada. Recent announcements and schedule changes made by the carrier show that its long-haul network will be primarily based out of Calgary, Alberta going forward.

Next summer, the airline is planning to operate the following long-haul routes with its Boeing 787-9s next year:

WestJet’s new service to Tokyo’s Narita International Airport marks the carrier’s expansion into the Asian market. The airline’s summer 2023 European routes are scheduled to end in the fall, except for flights to London’s Heathrow Airport and Paris’ Charles de Gaulle Airport, which will continue into the winter.

This set of long-haul routes is a significant change from WestJet’s summer 2022 offerings. This past summer, WestJet’s transatlantic network consisted of the following:

These routes were operated by WestJet’s Boeing 787-9 and Boeing 737 MAX aircraft. WestJet has announced that it is turning its home base at Calgary International Airport into its only hub for its Boeing 787-9s, despite previously operating the aircraft out of Vancouver and Toronto as well. The carrier also canceled the rest of its Boeing 787-9 orders and announced a focus on narrowbody aircraft.

With the latest developments, WestJet will be pulling back from certain transatlantic markets. In the summer of 2022, the Calgary market made up less than half of WestJet’s long-haul operations. However, the summer of 2023 will be very different. With WestJet concentrating its long-haul network in Calgary, Air Canada, Air Transat and foreign carriers will be the main transatlantic players at other Canadian airports.

These airlines will have the opportunity to fill in the transatlantic market gaps that WestJet has left in Vancouver, Toronto and Halifax. While passengers originating in Western Canada can still connect onto WestJet transatlantic flights in Calgary, the same cannot be said about many passengers further east that would have connected in Toronto or Halifax, making transatlantic developments from those two cities particularly interesting to watch.

While WestJet is clearly focusing its transatlantic operations in Calgary, the carrier’s announcements leave open the possibility that there could still be Boeing 737 MAX transatlantic routes that have yet to be announced for next summer. Changes could occur without much notice. Until early December, WestJet still appeared to be selling tickets on routes such as Vancouver International Airport to London Gatwick Airport and Toronto Pearson International Airport to Glasgow Airport but these routes have since been pulled from sale. Given WestJet’s reinvigorated focus on Western Canada, it appears likely that the carrier’s summer 2023 long-haul operations will be solely based out of Calgary.

WestJet’s network changes will also be felt in Europe. In the summer of 2022, London Gatwick Airport had up to four daily WestJet flights to four different Canadian airports. In the summer of 2023, this will go down to one daily WestJet flight. Similarly, Dublin Airport will go from three WestJet routes down to one. Glasgow Airport will lose WestJet service altogether. On many of these routes, WestJet was the only airline offering nonstop service.

There are a few areas to watch going forward. Firstly, it will be interesting to see how WestJet’s long-haul network continues to develop. While the airline has announced that it will not be investing in more Boeing 787-9s for now, it could replace long-haul routes or add new ones.

WestJet is making a conservative entry into Asia but its new flights to Japan could open the door to further transpacific routes. Should some of the recent changes be unsuccessful, WestJet could also reduce its long-haul network altogether and use its Boeing 787-9s more on flights within Canada and to popular sun destinations, as the airline currently does in the winter.

The second item to watch is the possibility that WestJet will announce additional transatlantic routes operated by its Boeing 737 fleet for the summer of 2023. However, this seems fairly unlikely given the carrier’s commitment to focusing on Western Canada. WestJet CEO Alexis von Hoensbroech was quoted in a press release saying that, “future announcements will focus on domestic and North American additions that will bring even more affordable travel options to our guests in the new year.”

Finally, what also remains to be seen is whether or not other airlines will step in to fill gaps that WestJet has left. For example, Air Canada already has Boeing 737 MAX 8 transatlantic operations out of Halifax Stanfield International Airport and may be looking at some of WestJet’s former Halifax routes as possible options for expansion.

Despite some uncertainty in these areas, it is clear that WestJet’s changes to its long-haul network bring new opportunities for other Canadian and foreign carriers. WestJet is also optimistic that it is setting itself up for success in Western Canada.

“This is an exciting day for the WestJet Group, our guests, and partners as we deliver on our new strategy and demonstrate our western focus as we increase our Calgary capacity by more than 25 percent in 2023,” Von Hoensbroech said earlier this month. In announcing the carrier’s Boeing 787-9 transatlantic routes for summer 2023, he added that, “with Calgary as home base to our 787 aircraft, access between western Canadian communities and these intercontinental destinations will play a vital role in creating an economically prosperous aviation pipeline that better connects Canadians to the world and the world to Western Canada. 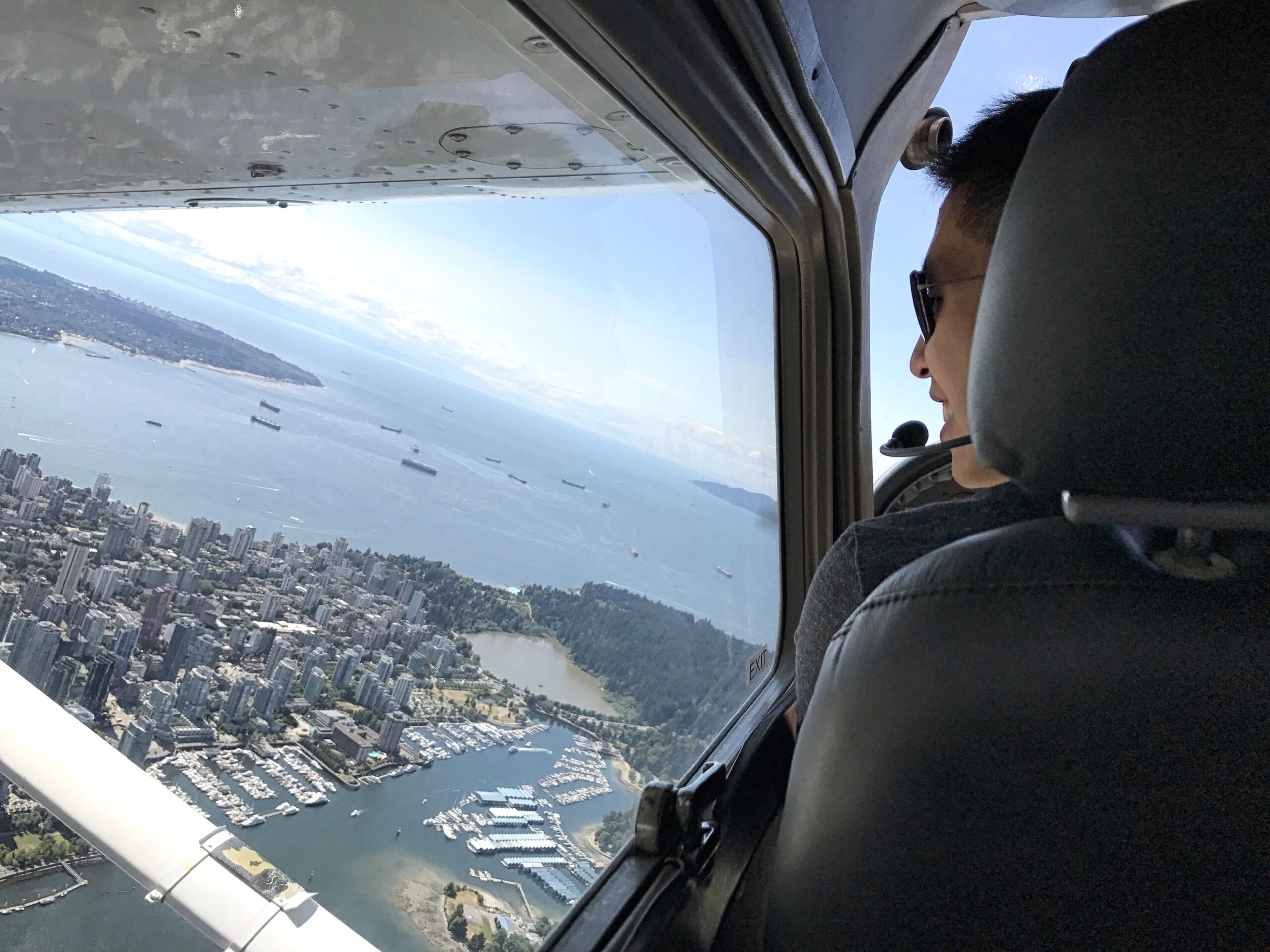 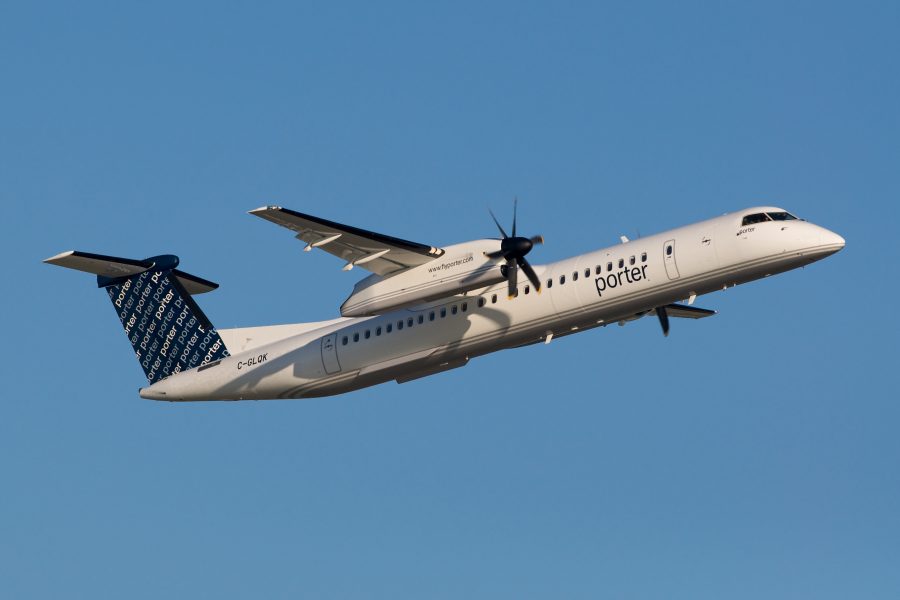 This week, Porter Airlines — a Canadian regional carrier — announced a series of new destinations and routes to the short-haul…