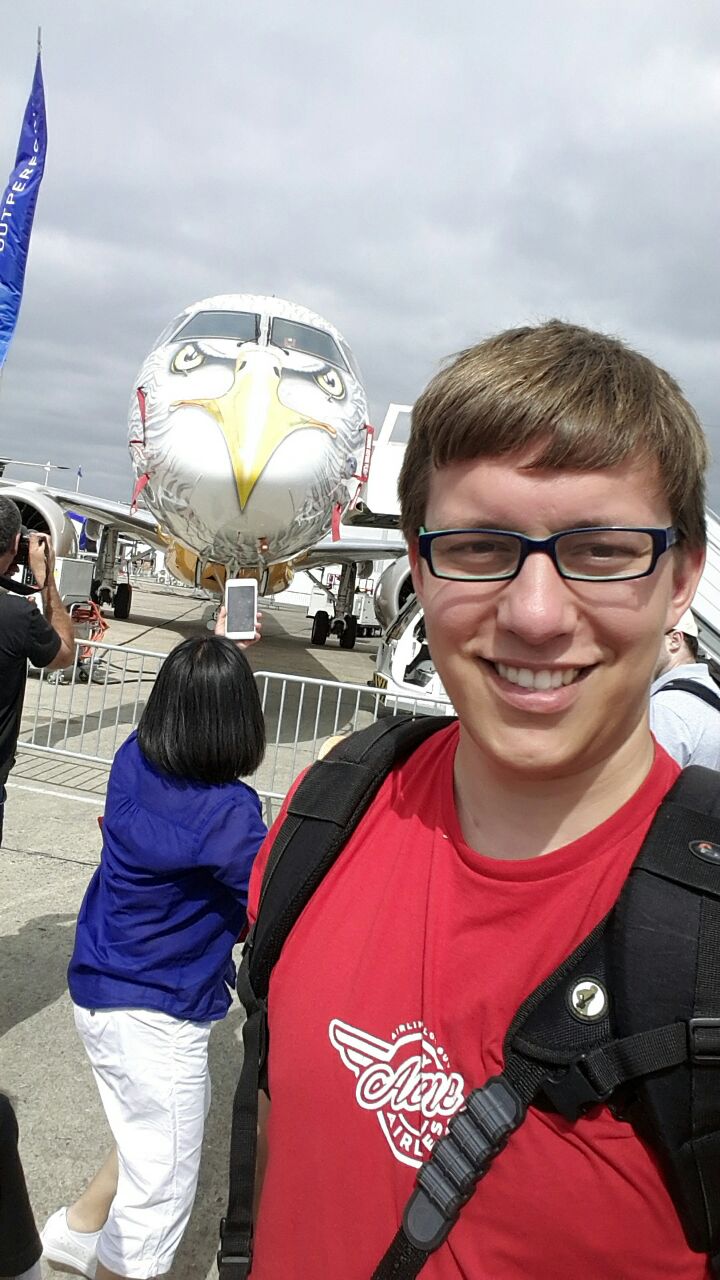 Fabian started photographing aircraft at the age of 11, and from there his interest turned to photography and traveling. He’s traveled to more than 20 countries on 4 continents. Right now he is in the process of finishing his Aerospace Engineering studies and completing his frozen ATPL.