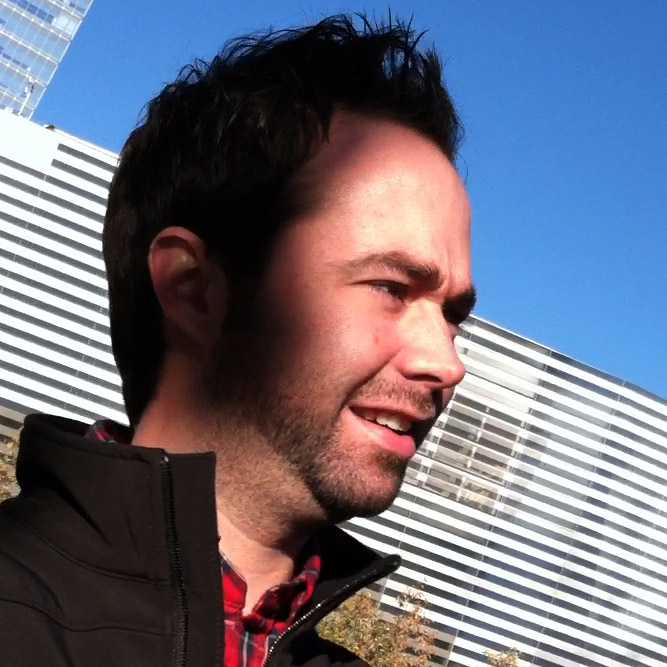 Michael is a CLIO award winning designer and digital content producer. Michael has an extensive branding background in sports and event identities for MLB and the NHL. Michael founded Raisch Studios in 2003. His digital content has received international exposure and has been featured on Brand New, HOW Design, People Magazine, the Smithsonian Channel, IFC, and CNN.

In the aviation community, he is best known for his “Toddler Flight Simulator” and producing a photographic tribute for MH370 told through the lens of international planespotters.