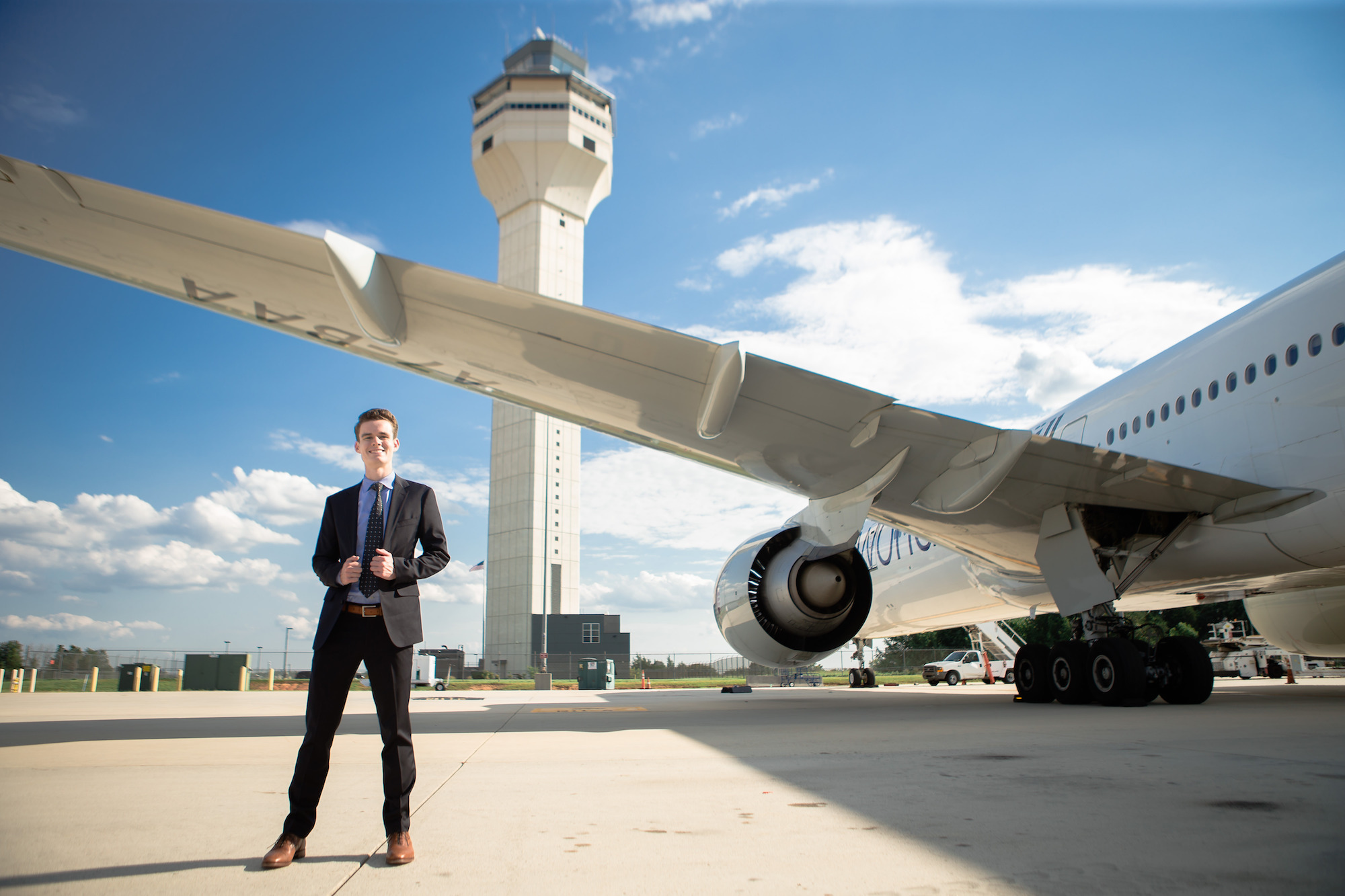 Ryan founded AirlineGeeks.com back in February 2013 and has amassed considerable experience in the aviation sector. His work has been featured in several publications and news outlets, including CNN, WJLA, CNET, and Business Insider. During his time in the industry, he’s worked in roles pertaining to airport operations and customer service while pursuing a bachelor’s degree in Air Transportation Management from Arizona State University. Ryan has experience in several facets of the industry from behind the yoke of a Cessna 172 to interviewing airline industry executives.

Latest posts by AirlineGeeks.com Staff (see all)
We use cookies to ensure that we give you the best experience on our website. By continuing to use this site, you accept the use of cookies. AcceptTerms of Use