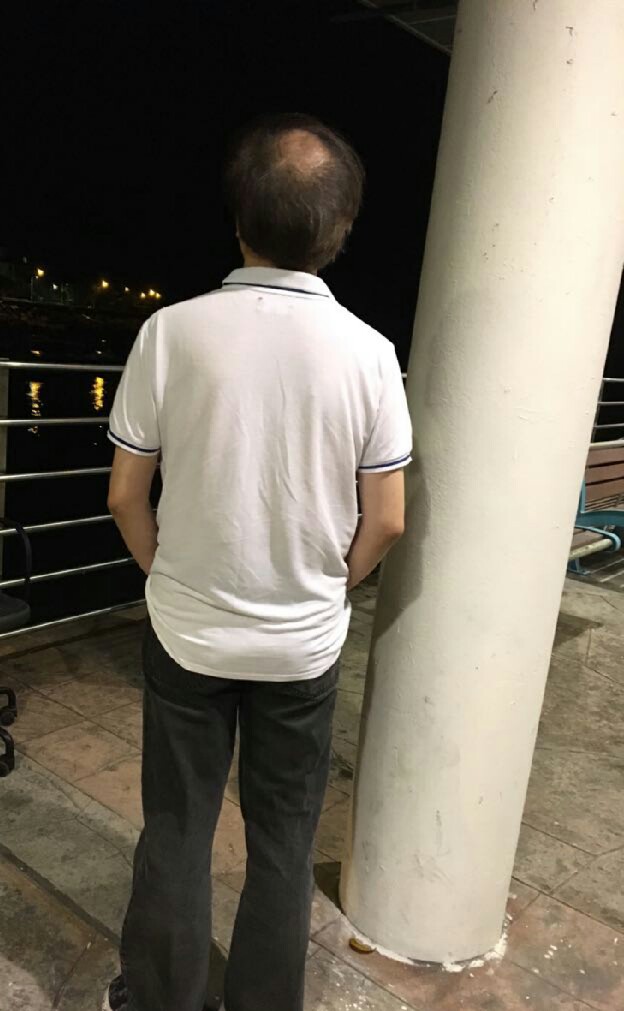 Will has been a travel agent in Hong Kong for almost three decades, as time goes by he hasn’t lost his passion for his job, He still has plenty of enthusiasm for the airline industry and airport operations.