Guam: A Short History of A Small Hub 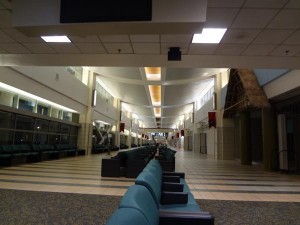 Guam is a small island country in the Pacific, owned by the United States. It is one of the 17 listed non-self governing countries by the United Nations. The island is served by a fairly large airport, Antonio B. Won Pat International Airport, served by 12 airlines (10 passenger, 2 cargo).

The airport’s largest carrier, is US carrier United Airlines, flying to 23 pacific destinations. They include Cairns, Hong Kong, Honolulu, Shanghai, Tokyo, Seoul, and other select cities around Asia. 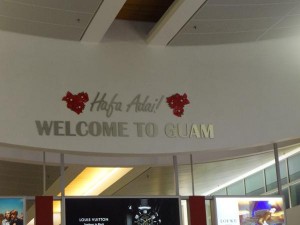 The Guam hub came from an airline called “Air Micronesia”, that commenced operations in 1968 with a Boeing 727. The airline was wholly owned by Continental Airlines. The name was later changed to “Continental Micronesia” and the airline operated under Continental marketing.

At the time of the merger with United, Continental’s Guam based aircraft consisted of 4 Boeing 737-700s, 8 Boeing 737-800s, 2 Cape Air ATR42s operating under the “Continental Connection” banner (now operating as United Express), and 4 767-400s. After the merger, United eliminated the 767s from the Guam network. Nowadays, Boeing 777-200s frequently rotate through Guam, usually through Honolulu and Tokyo. 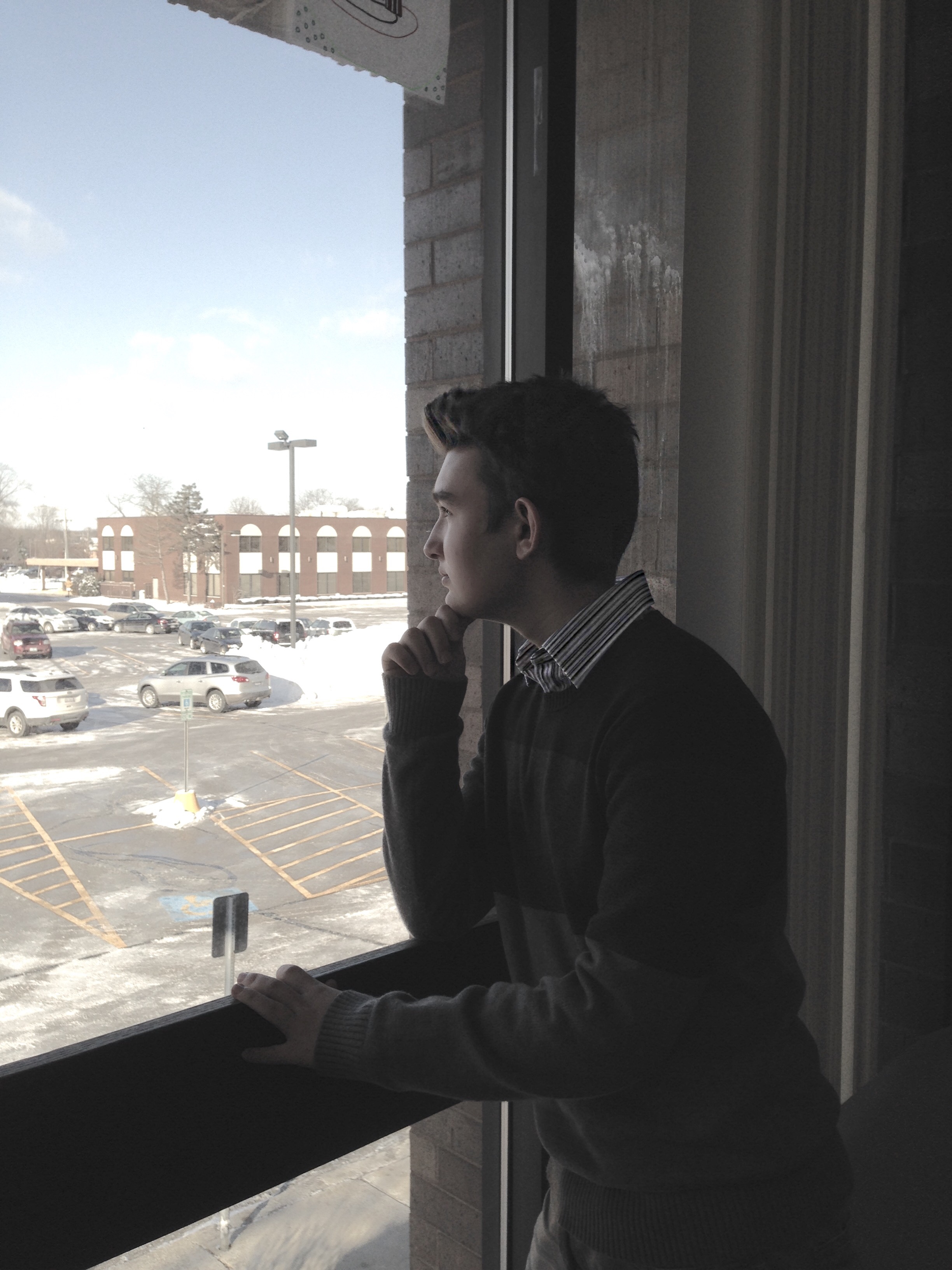 Greg Linton
Greg is a Copy Editor and the Director of Podcasts at AirlineGeeks. He is a frequent flyer on American Airlines, and he plans on becoming a pilot in the future. Greg also extremely enjoys planespotting, and he owns several well-known aviation related Instagram accounts.

Greg Linton
Greg is a Copy Editor and the Director of Podcasts at AirlineGeeks. He is a frequent flyer on American Airlines, and he plans on becoming a pilot in the future. Greg also extremely enjoys planespotting, and he owns several well-known aviation related Instagram accounts.

The aviation industry in Vietnam is growing fast. With new startups in Vietnam like Vietravel Airlines, Bamboo Airlines, and VietJet…