Some AvGeeks line up to get some up close shots of a Delta Embraer Regional Jet.

As an #AvGeek, National Aviation Day is, in some ways, a big deal for our community. It is a day in which aviation is solely recognized as more than a way to get from one place to another, but as a milestone for humanity.

A little more than a century ago flying was nothing more than a dream. People saw the sky as a place of potential innovation and challenge. For years, man tried nifty ways to touch the sky but for the most part, these attempts failed. One could say that some were more successful than others, but most were lost attempts at reaching the ominous sky.

In an age where flying is taken advantage of by most individuals, National Aviation Day is basically a reminder that aviation is more or less a miracle.

Why August 19th? Orville Wright was born on August 19th, 1871. He was one of the fathers of flight, alongside his brother Wilbur. On December 17th, 1903, the Wright Brothers took flight in Wright Flyer I.

From all of us at AirlineGeeks.com, we wish you a great #AviationDay. Share your photos and videos with us on Twitter and Facebook. Also, check out our video below exemplifying the beauties of flight. 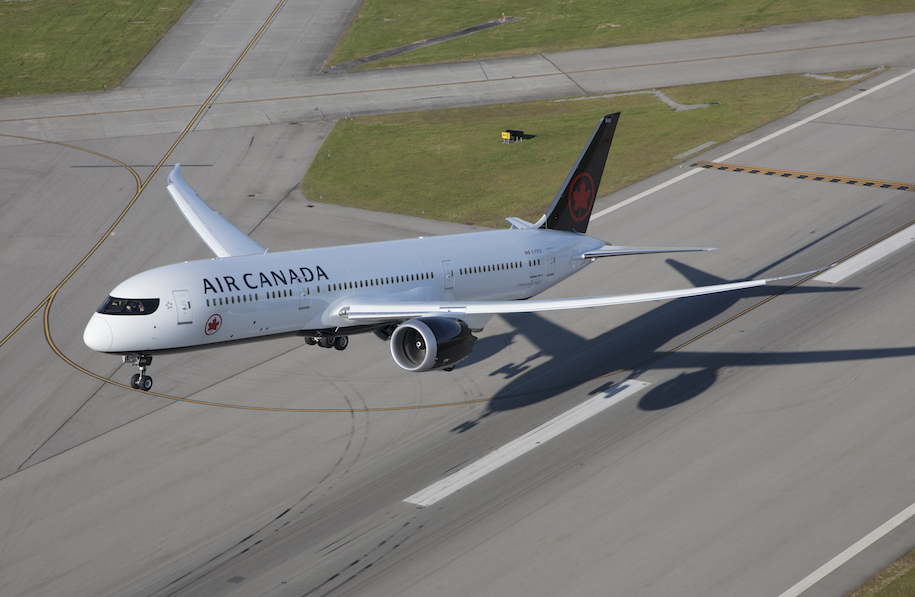 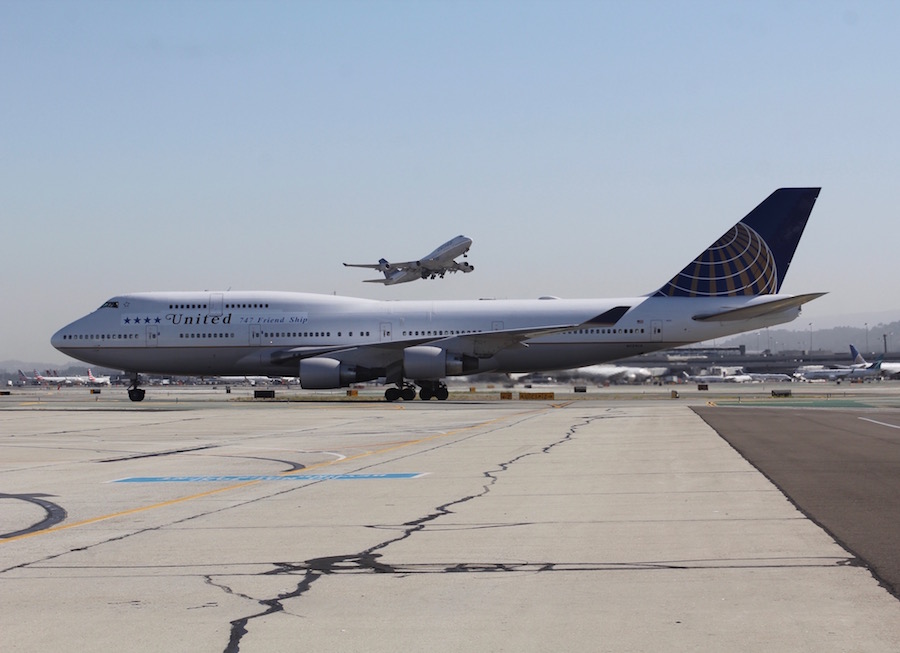 Photos: United Celebrates the Queen of the Skies at SFO Family Day

On Oct. 8, United opened its maintenance base at San Francisco International Airport (SFO) up to airline employees and their families… 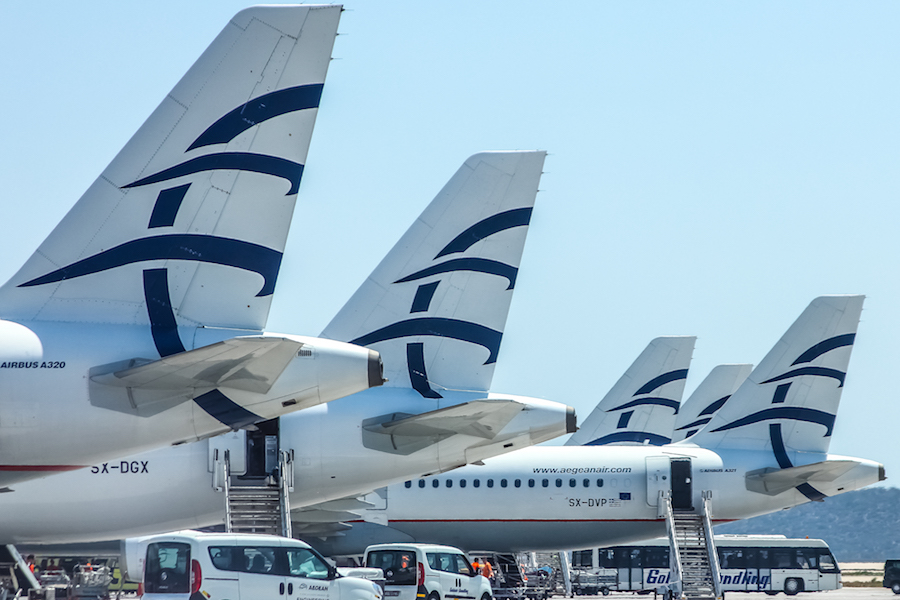 Earlier this year, we created a behind-the-scenes article featuring Dubai International Airport, one of the world’s busiest airports for passengers…