SLC Plans For a Facelift

Add Salt Lake City International Airport to the growing list of United States airports that have planned a terminal renovation. Salt Lake City announced this week that the airport is planning a new $1.8 billion terminal to replace most of the current structure. The airport is well over its max capacity of 10 million a year, peaking at 22 million in the last few years. The new structure is planned to have 75 gates over four terminals. The former structure will mostly be destroyed, with only the B, C, and D concourses gates being renovated instead of demolished.

The new structures, with planned completion in 2025, will consolidate airside operations to one central location instead of the current two and will help consolidate airlines, which are currently spaced around the terminal. Delta, Salt Lake City’s largest carrier, will have their gates closer together than previously, which in the current layout has some passengers walk from concourse B to concourse E, over a half mile walk. The airport will also move non-Delta carriers closer together, with concourse A airlines being moved closer to other carriers. Check in and baggage will also be consolidated in the new terminal instead of the current spread out format.

The airport also plans to make room for more Utah themes, including local art and overall themes of the Utah beauty. An art gallery will be added to the terminal for local artists to show off their best artwork. Salt Lake Mayor Becker also plans a “net zero” airport with the goal to achieve LEEDS Gold Standard for energy efficiency. The airport will also cost zero at current cost to local taxpayers, as the funding for the terminal will be done though federal grants, airport fees, and contributions.

The airport has already started the process with phase one which includes a 5-story 3,600 car-parking garage that will be used for short term, long term, and rental car parking. The main rental car storage will be in a parking lot behind the parking garage, allowing for car companies to maximize space. Phase one also includes the consolidation of the terminals, allowing the remodeling and building of new terminals to occur gradually and to minimize flight disruptions. The final part of phase one is for an extension to the TRAX metro train allowing for passengers to deplane and receive easy access Salt Lake City. Phase one is due for completion in 2020.

Salt Lake City’s last modification to the airport came in 2001, when Concourse E was extended in preparation for the 2002 Winter Olympics. Concourse E has since operated as a regional terminal and housed all of Delta Connection’s flight, most of which are on SkyWest Airlines, who has a maintenance base at SLC. The other terminals date back to the 1960s and 1970s, when Western Airlines was based at the airport. With the new terminals, Delta has announced a ten year commitment to Salt Lake City, also looking to expand service to the Utah airport, with flights to London Heathrow already planned for January.

Salt Lake City joins a list of airport across the United States as the US looks to renew its now aging terminals. Kansas City, New Orleans, Tampa, Newark, and New York-La Guardia among others have plans for new terminals and expansion plans that the cities and airports have started financing for and in some cases started construction. Other airports such as Los Angeles, Dallas Love Field, and San Francisco have all completed some or all of their construction projects, and in the case of the two California airports, with more planned in the future. A lot of dirt and steel is getting moved around airports recently, but the future of air travel looks increasingly brighter for passengers with every terminal that is built.

For more information on the “New SLC,” visit their website.

On Sept. 11, the Federal Aviation Administration (FAA) announced that it would propose an extension for relief of flight requirements… 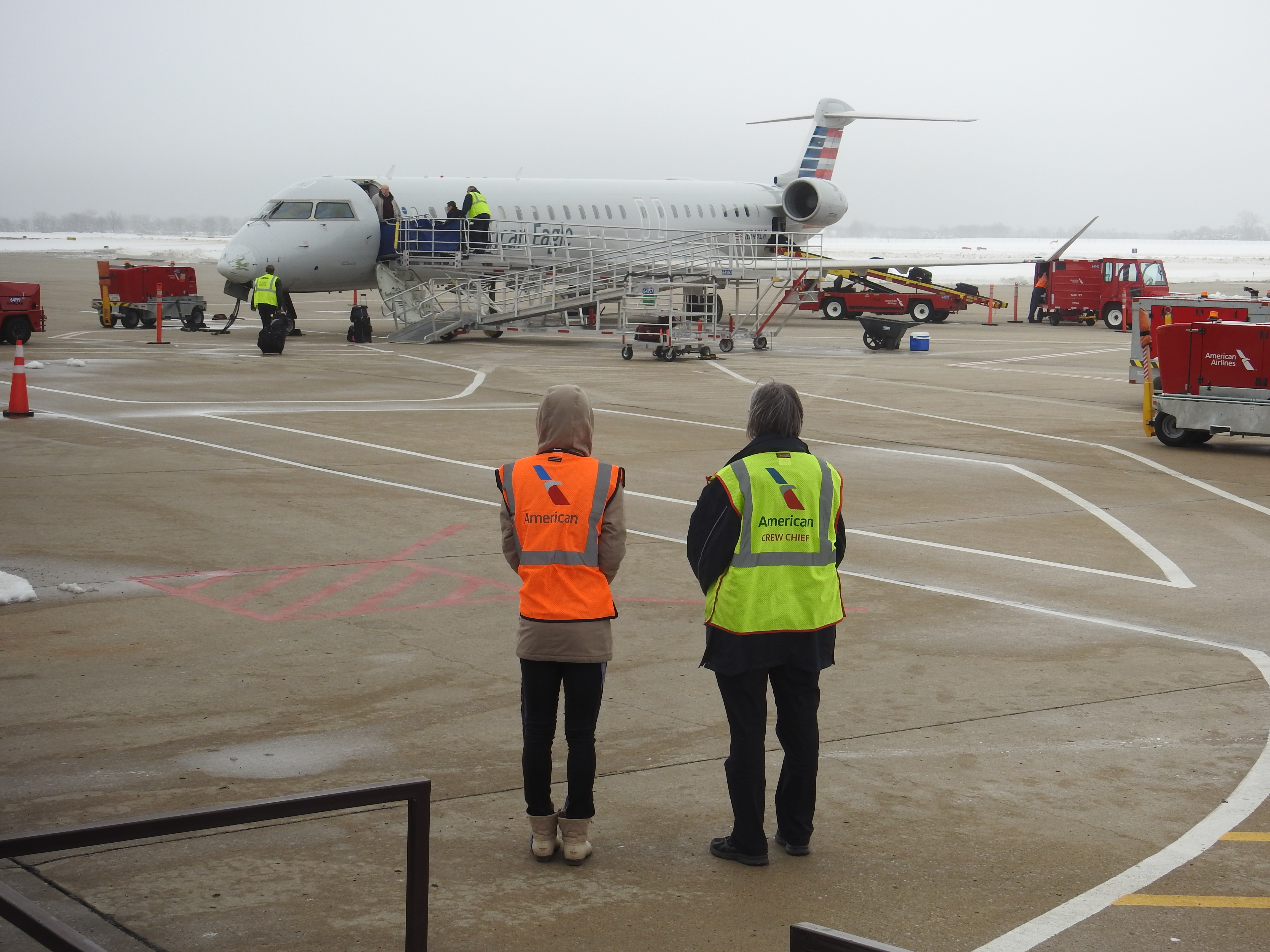