Rosavia’s Frigate Ecojet: Could It Be a Game-Changer?

In another attempt to break the Boeing-Airbus duopoly, a Russian startup company is attempting to redefine the market with a new aircraft concept whose unique characteristics place it in a category of its own.

Rosavia, a Moscow-based private company, has named the project “The Frigate Ecojet.” The new aircraft is being conceptualized in order to cater to a very niche market. When an airline needs to transport a large number of passengers over relatively short distances, it has two choices. One option is to use a wide-body airline which is much heavier than required for short distances. The other is to use multiple narrow-body aircraft, flying at higher frequency.

Neither is an ideal solution.

The Frigate Ecojet, a project that started back in 1991, aims to bridge this market gap by combining the capacity of a wide-body aircraft with the economics and range of a narrow-bodied one. It is being designed to fly between 276 and 358 passengers over distances of 3,000 to 4,000 nautical miles. Although currently a private company, Rosavia follows the tradition of Russia’s aircraft design bureaus. Some of its senior technical personnel were involved in the roll-out of airliners such as the medium-range Tupolev Tu-204 and the Tu-214.

If positioning itself as a medium-haul, wide-body airliner sets the Frigate Ecojet apart in the market, it’s most eye-catching feature is without doubt is its curved fuselage. Rosavia’s engineers claim its elliptic shape is a particularly efficient solution for seating more than 350 passengers in a three-aisle configuration, while keeping weight and dimensions below those of wide-body aircraft of similar capacity. 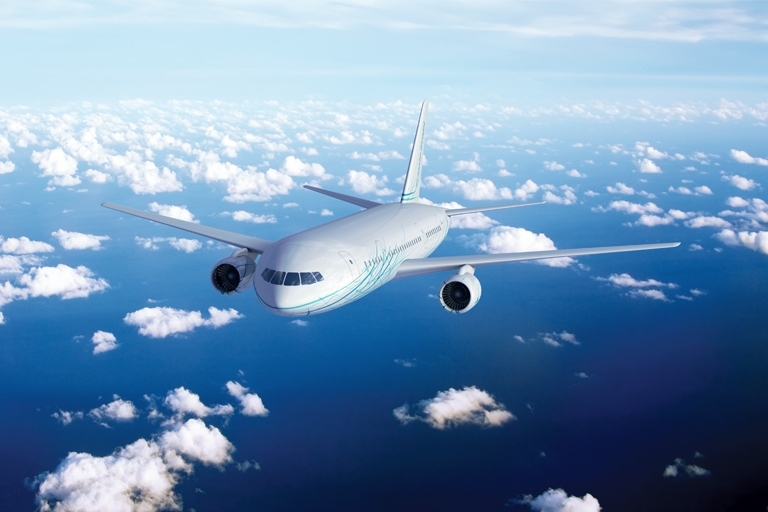 Rosavia’s market study shows most of the demand for its new aircraft coming from Asia, where the Frigate Ecojet could serve the growth in high-density routes between the region’s major cities such as Hong Kong, Kuala Lumpar, Singapore and more.

The airplane currently is planned to have a three-class layout, featuring Business, Premium Economy and Economy. Rosavia has already successfully completed the first round of aerodynamic and structural tests in Germany, with the cooperation of several engineering partners, and it’s now looking for a suitable location for its assembly line.

With a catalog price of $120 million, there’s no doubt that the Frigate Ecojet is a bold and ambitious undertaking. Rosavia is plowing ahead with its plans to serially produce the Frigate Ecojet, and hopes to be operational by 2018.