As an aviation enthusiast, all airplanes have a very special place in my heart. The 727 line of aircraft is no exception, but N7001U, the very first Boeing 727 ever produced, is rooted much deeper in my heart than just a love for airplanes. The 727 literally runs in my blood; my grandfather, William Thompson, worked at Boeing from the early 60s until the early 90s, and during his tenure there, he oversaw the development of some of the most influential aircraft ever produced.

In 1962, my grandfather was in the stress unit for the 727, and saw its development from paper, to production, to rollout. He often tells stories of how things were going, and the quirks that would happen during build. For example, when they went to join the body section with the wing section, they were off by a whole inch and a half. He once departed Boeing Field in a sandbag filled 727 for weight and balance tests, and had to crawl most of the way over all of these sandbags to the front seating area near the cabin, needless to say, whenever the 727, or Boeing for that matter is mentioned at my family gatherings, his eyes light up with excitement and a youthful passion fills him. It’s fantastic to see someone at the ripe age of 80, become giddy and excited over what most people consider “just another airliner.”

Being at this event, seeing this aircraft in flight for the final time, is something I will never take for granted. The “whisperjet” as they called her, was anything but. Her smoky trail could be seen well before she was visible herself, and the whine of her Pratt & Whitney engines awaken a sense of nostalgic wonder, in the 60s and 70s, airports must have sounded like this, smelled like this; it was an awakening experience, and for a brief moment, amidst the crowd and noise, I was transported back to the ramp at JFK, circa 1968. The engines spooling down on a United 727, the sound of people conversing as they deplaned: you could feel the revolution in the air, you could truly see how this aircraft changed history.

40 plus years culminated into today’s event, a insignificant ferry flight transformed into a celebration of the golden age of airliners, the centennial of Boeing, and the history that the 727, and aircraft like it, have made. It’s amazing the amount of pure volunteer work that was put into this aircraft,  it’s truly a testament to how caring and diligent the aviation community can be when heritage, history and a priceless gem of aviation is concerned.

The aircraft departed from Paine Field around 10 a.m., arriving at Boeing Field just 15 minutes later. At the controls were pilot Tim Powell, co-pilot Mike Scott, flight engineer Ralph Pascale, and safety officer Bob Bogash. N7001U has not been airborne since it was donated to the Museum of Flight in 1991 by United Airlines.

The 727 will be on display for public tours from March 5th-6th at the Museum of Flight’s airpark.

Special moments like these, seeing 727s preserved and cared for by amazing organizations, bring my grandpa, and my family, and countless other AvGeeks great joy. Humans are temporary, after my grandfather passes, after my father passes, after I pass, this aircraft, if left assuredly in the hands of those who will take care of it (the Museum of Flight) will live, and carry the stories of those who built it, those who flew on it, those who were inspired by it, and those who felt the effects of the jet age revolution for many years after we are gone. This event, this celebration, was hardly about the flight of an aircraft, it was about the legacy this miraculous machine has carried, and a testament to how aviation is so amazing. 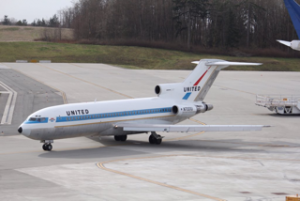 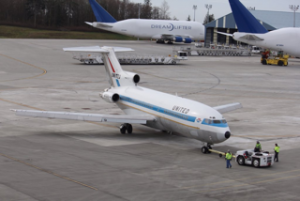 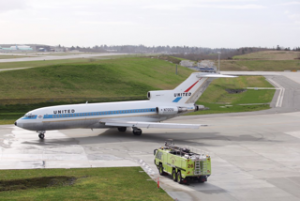 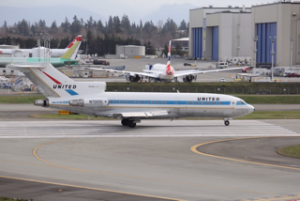 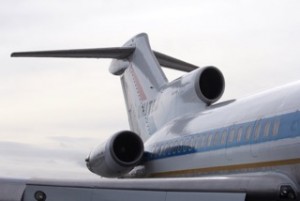 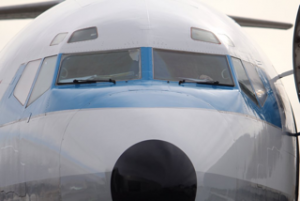 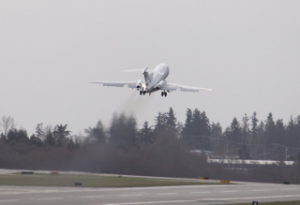 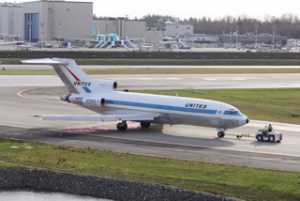 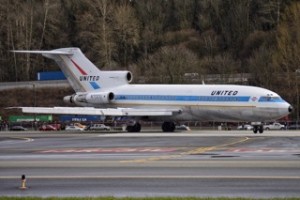 The Suite focuses more on space than it does counters with few obstructions inside the suite walls. (Photo: AirlineGeeks 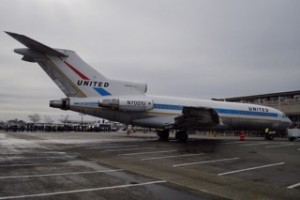 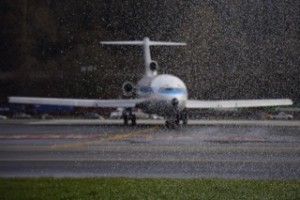 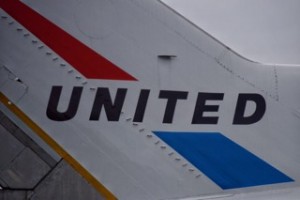 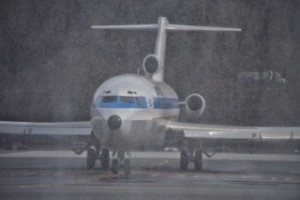 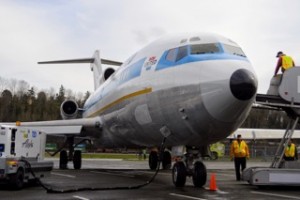 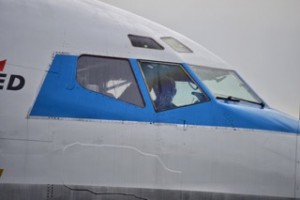 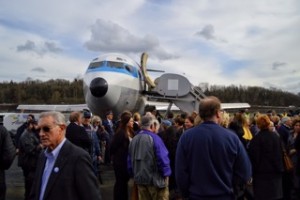 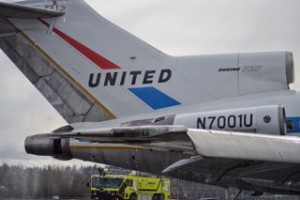 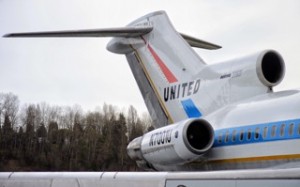 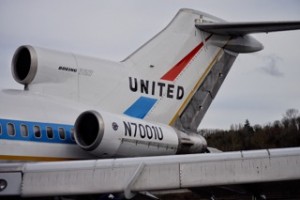 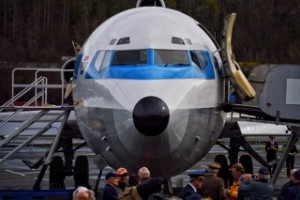 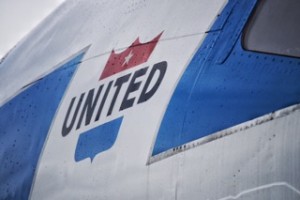 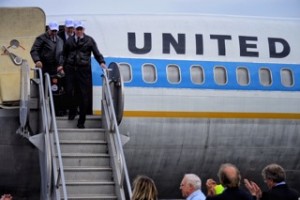 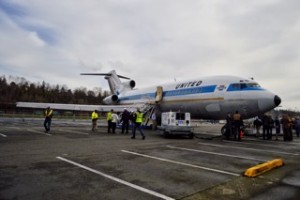 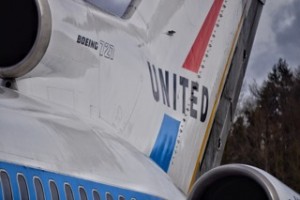 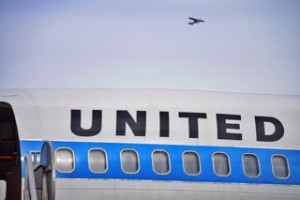 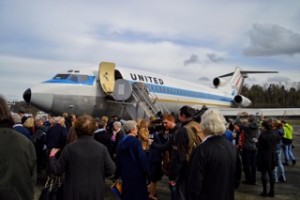 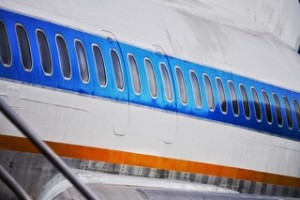 *Special thanks to Chris Edwards for the Paine Field photos

On Thursday morning, Avelo Airlines — a new low-cost U.S. airline based in Houston — announced it had begun selling…