A Flight To The Past: JetBlue Debuts New “What’s Old is Blue Again” Special Livery

New York City-based JetBlue took delivery of their first Airbus A320 on December 4, 1999. Now, the carrier is joining the retro livery club with a new special 1960s-themed paint scheme.

Arriving into the airline’s hub at New York-JFK Sunday evening, the 8-year-old aircraft (N763JB) features a retro-style livery and is named “What’s Old is Blue Again.” The airplane was painted in Peru, Indiana.

The livery is designed to recognize the unique and artistic jet age and is a way for JetBlue to highlight their innovative design. It also reverse engineers the airline’s current brand with a pre-modern touch.

According to the airline, designers spent time at New York City’s Lubalin Archive scouring through original advertisements, graphics, and fonts from the 1960s. The RetroJet features 1960 “speed stripes” along the fuselage and a font that would have mimicked airplanes of the 1960s era.

“The 1960s were rich with sleek but bold graphics and style – characteristics of today’s JetBlue brand,” said Jamie Perry, Vice President, Marketing at JetBlue. “With that in mind our team broke from our tradition of timeless designs and instead imagined a look to celebrate this iconic era of aviation and what JetBlue may have looked when it would have been introducing humanity to air travel.”

The unique A320 debuted with JetBlue’s relaunch of seasonal service from JFK to Palm Springs on Friday.

JetBlue commenced operations on February 11, 2000 with a flight from New York to Fort Lauderdale. The airline took delivery of its 10th Airbus A320 aircraft a few months later. Today, JetBlue operates 925 daily flights with a fleet of 223 Airbus A320 and Embraer 190 aircraft. 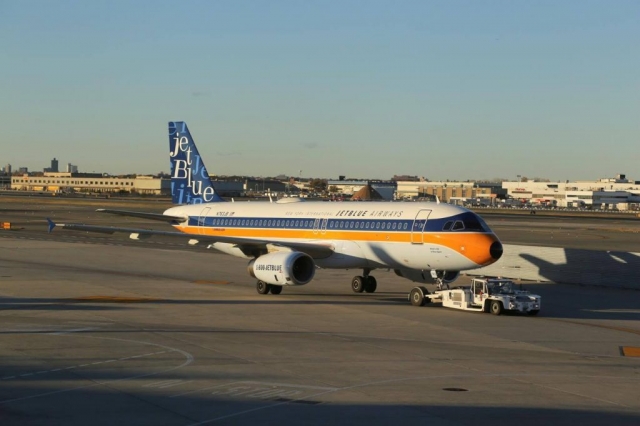 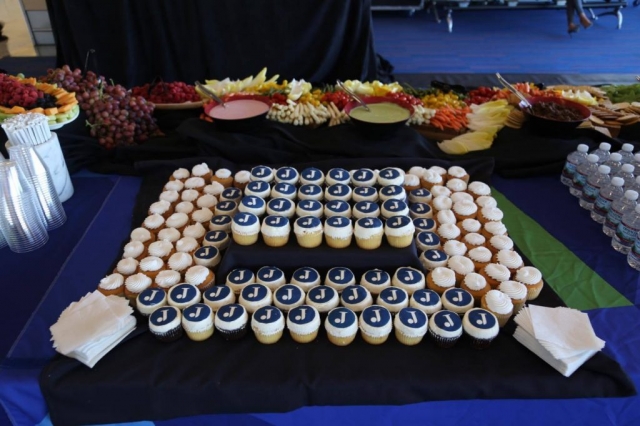 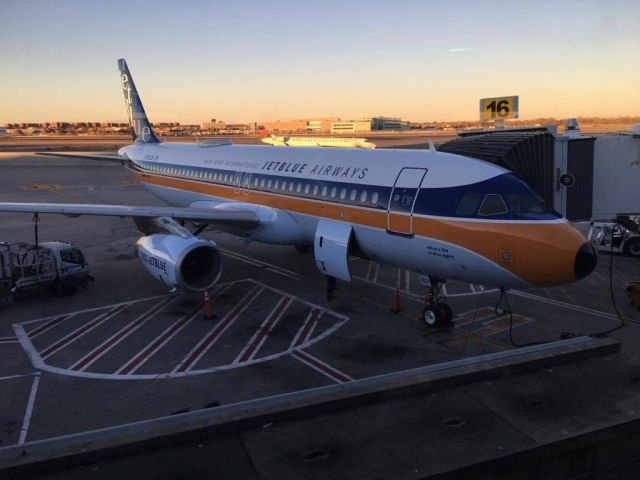 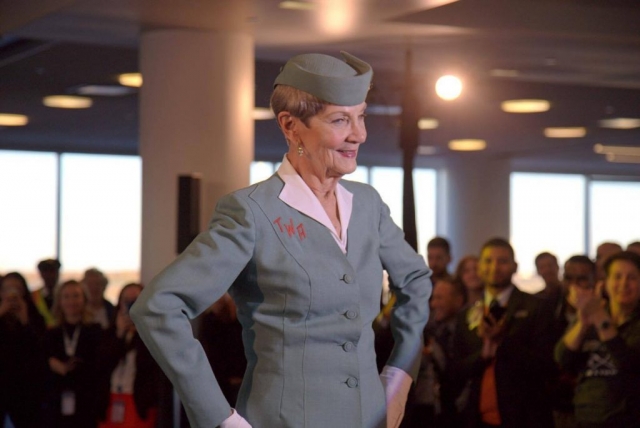 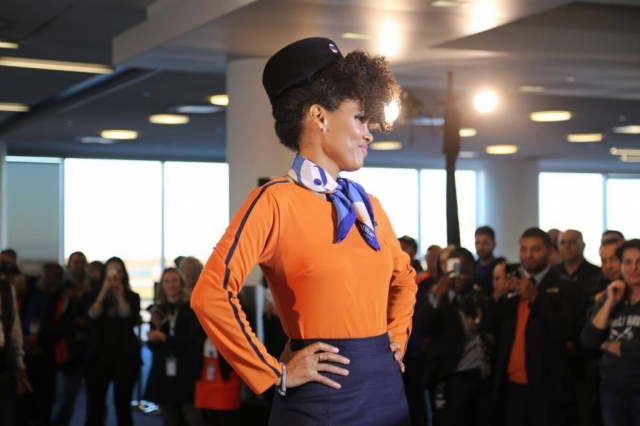 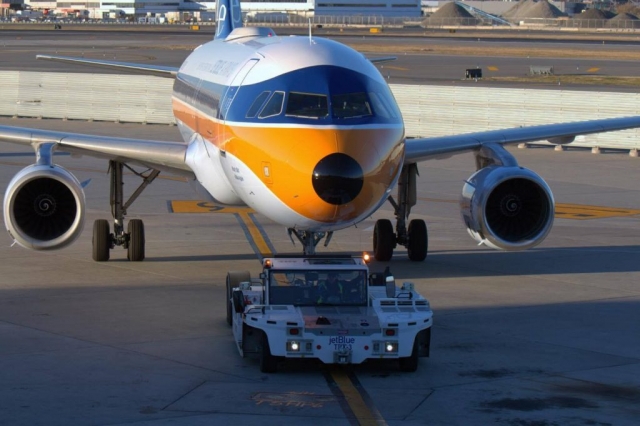 *All photos by Jose R. Ortiz

TAP Air Portugal is restarting flights to North America on June 4 following the completion of its three-phased re-opening. It…

This Wednesday, after the Chinese government effectively prevented Delta, United and American from resuming service to China, the U.S government stated that Chinese airlines will not be allowed to fly into or out of the U.S. starting on June 16. This order applies to Air China, China Eastern Airlines, China…

With the retirement of Delta’s McDonnell-Douglas MD-88s, the chapter for the MD-80 series in North America and the world closes…