The first 747-400 (N661US) is towed to its final resting place at the Delta Flight Museum in Atlanta (Photo: AirlineGeeks | Hisham Qadri)

How to Catch a Ride on One of the Few Remaining U.S. Based 747s

The iconic Boeing 747 has become a dying breed in the U.S. While airlines around the world, including British Airways and Lufthansa, will continue to operate the aircraft in the foreseeable future, U.S. airlines are saying goodbye to the “Queen of the Skies.”

Delta and United remain the only carriers in the U.S. that still maintain diminishing fleets of 747s in passenger configurations. Delta only has seven 747-400s in its current fleet, falling short to United with a count of 18 frames.

While Pan Am was the launch customer for the first 747 in 1970, both Delta and United have a long-standing history with the aging aircraft type. 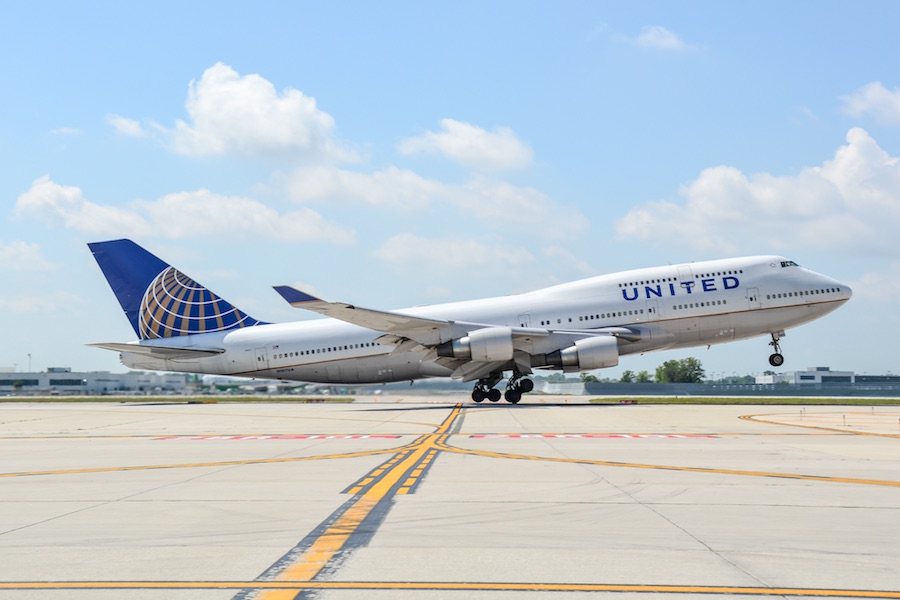 The Boeing 747 started service with United in August 1970, coined as the “Friend Ship,” on flights from San Francisco and Los Angeles to Hawaii. The first 747 aircraft in United’s fleet was aircraft N4703U which was delivered in June 1970 from Boeing’s manufacturing facility in Everett, Wash. 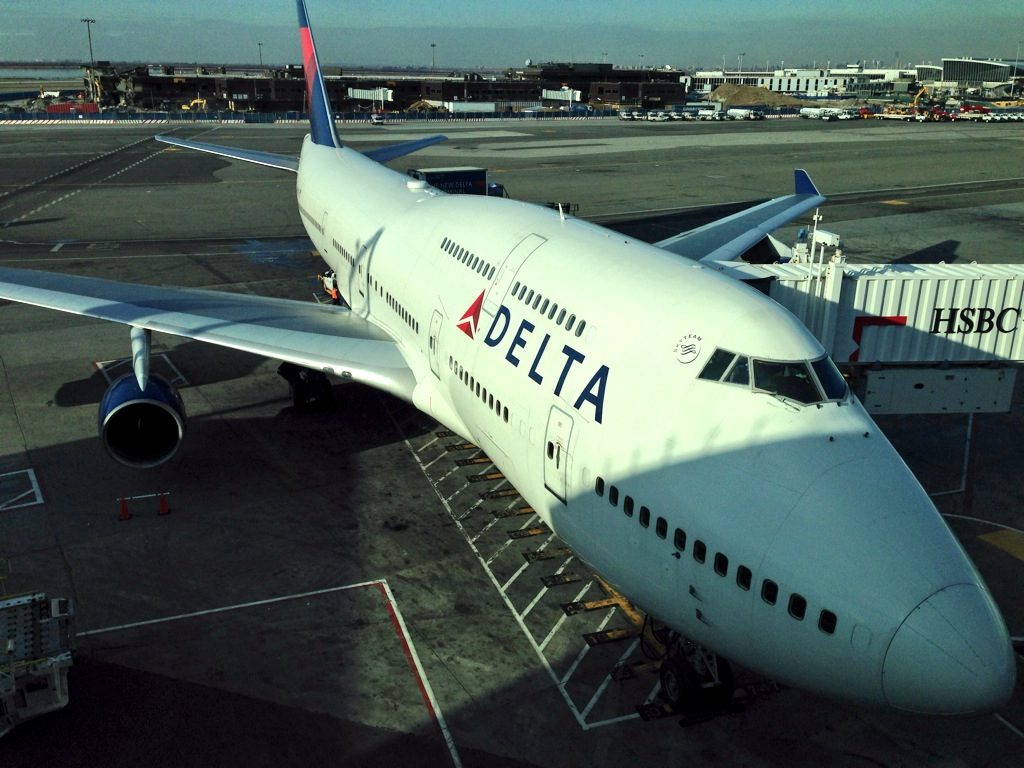 The double-decker aircraft was popular in Delta’s fleet for only seven years before they were returned to Boeing in 1977.

On April 23, 1977, the last of the five 747-100s was returned to Boeing. Piloted by Capt. Beverly Dickerson, who had also flown the first scheduled Delta 747 flight, ship 105 returned to Washington State. Citing low load factors on domestic routes, the airline would not see a 747 fleet again until the Northwest merger in 2008.

With only a few remaining in these legacy carriers’ fleets, there are still plenty of ways to hitch a ride onboard a U.S. based 747. United has moved the entire 747 fleet to San Francisco, while Delta keeps their few remaining 747s in Detroit. Combined, the two fleets have an average age of around 23 years.

The oldest 747 still operating in a passenger configuration for a U.S. airline is N662US, which was delivered to Northwest in March 1989. The aircraft continues to fly from the airline’s Detroit hub. Conversely, United operates one of the newest 747-400s, N174UA, which was delivered in May 2000.

There are still a handful of Asian and European routes that the aircraft continue to operate on a scheduled basis. For United, these routes include flights from San Francisco to Shanghai, Beijing, Tokyo-Narita (to be replaced with the more efficient Boeing 777-300ER on June 14, 2017) Taipei, London, Frankfurt, and Seoul.

Delta currently flies their 747s from Detroit to Tokyo, Seoul, and Shanghai. In addition, the carrier also utilizes the airplane on flights within Asia, including to Tokyo and Honolulu.

A list of scheduled and bookable 747 flights for both United and Delta:

In a statement to airline employees, United President Scott Kirby said, “It’s a bittersweet milestone — this jumbo jet with its unmistakable silhouette once represented the state-of-the-art in air travel. Today, there are more fuel-efficient, cost-effective and reliable widebody aircraft that provide an updated inflight experience for our customers traveling on long-haul flights.”

For lovers of the classic 747-400, only a few months remain until the U.S.-based fleets are retired. United and Delta are slated to retire their respective fleets by the last quarter of 2017. Both carriers are expected to send off the one of a kind aircraft with a plethora of celebrations.

Follow Ryan
Ryan Ewing
Ryan founded AirlineGeeks.com back in February 2013 and has amassed considerable experience in the aviation sector. His work has been featured in several publications and news outlets, including CNN, WJLA, CNET, and Business Insider. During his time in the industry, he's worked in roles pertaining to airport operations and customer service while pursuing a bachelor's degree in Air Transportation Management from Arizona State University. Ryan has experience in several facets of the industry from behind the yoke of a Cessna 172 to interviewing airline industry executives.
Follow Ryan
Latest posts by Ryan Ewing (see all)
Boeing 747DeltaFeaturedUnited
Related Stories
[ Related Stories ]September 12, 2021 9:59 am ET
By John Flett

This week United Airlines filed flights between Lagos, Nigeria and Washington Dulles from November 29, 2021. Initially, these flights were announced in September 2020, with a scheduled launch date in the Spring of 2021. However, United Airlines received Nigerian government approval for the route to the Nigerian capital recently. On…