Aircraft line up and wait for takeoff at Heathrow Airport in London (Photo: AirlineGeeks | James Dinsdale)

A Visit to Heathrow Tower Ahead of National Aviation Day

It stands 87-metres (285 ft) above the ground and is easily one of the most recognizable air traffic control towers in the world. As far as aviation security goes, it is one of the most secure buildings in the United Kingdom, where access is very restricted and only a select few can visit after prior approval.

On August 18, on the eve of National Aviation Day in the U.S., five guests on AirlineGeeks and American Airlines’ #AAviationDay tour in London visited the tower, for the second year in a row.

Every day at Heathrow approximately 1,400 flights takeoff and land, working out to one every 45 seconds or up to half a million per year. To keep an eye on the busiest duel runway airport in the world, the ‘Visual Control Room’ became operational for the first time on April 21, 2007. After being put together on the south side of the airport, the 860-ton structure was wheeled 1.4km to its final resting place next to Terminal 3.

The need for the new tower was highlighted during the development of Terminal 5. The original tower, standing 39-meters, was built in 1955 nearby the first passenger terminal, the Europa Building (renamed Terminal 2 – demolished 2010) and served as the control room until the redevelopment of infrastructure at Heathrow caused obstructions to the sight lines of the apron, thus a higher, more central tower was needed.

The original building was home to offices for the last five years before being demolished in 2013 as part of the redevelopment of the Queen’s Terminal (Terminal 2).

During the AAviationDay tour, guests stepped into the observation deck of the tower, just beneath the VCR and the controllers. This 360 degree view gives an incredible view of the whole airfield and as far as central London. With good weather conditions, it’s possible to see the arriving flow of aircraft on final approach. 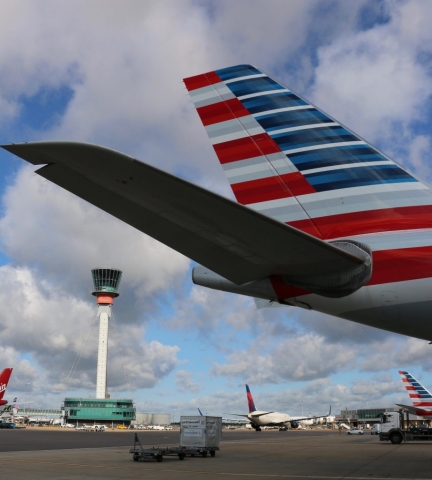 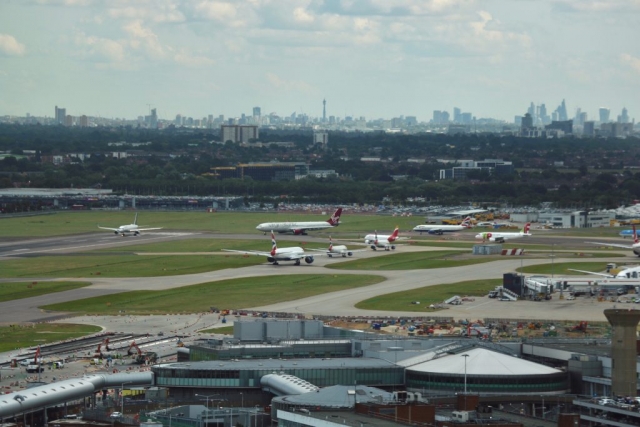 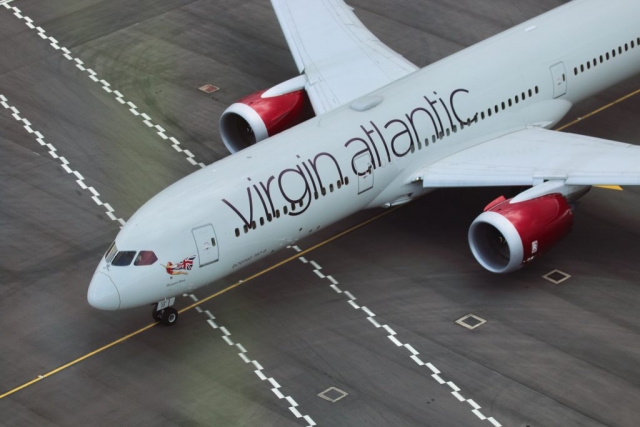 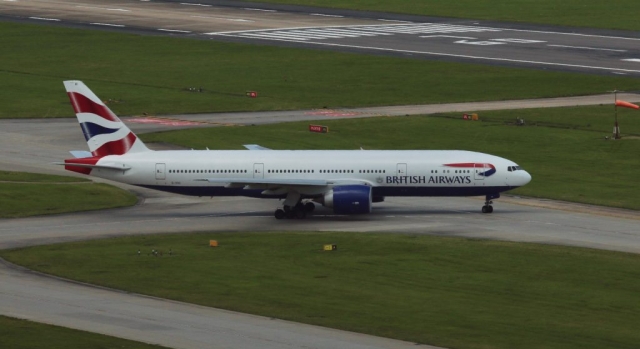 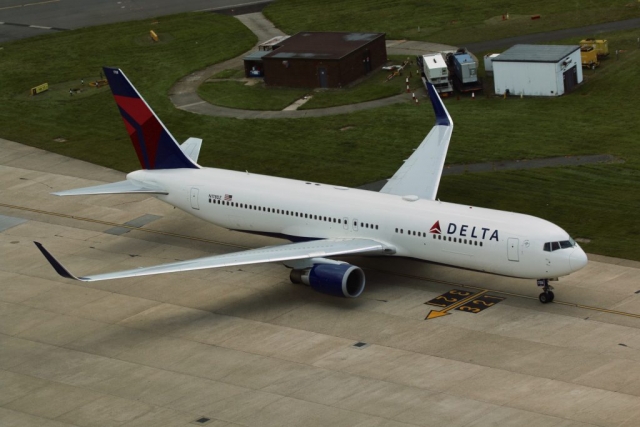 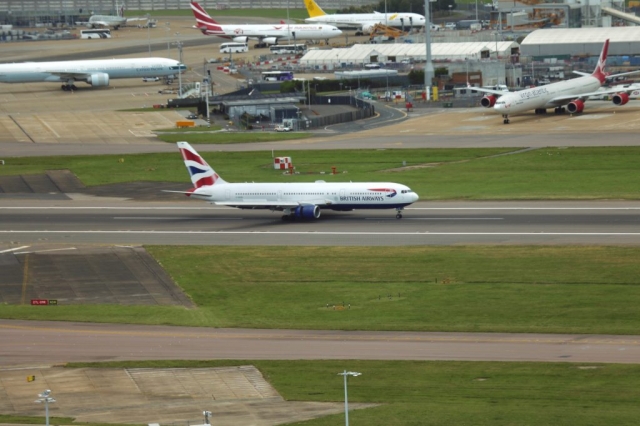 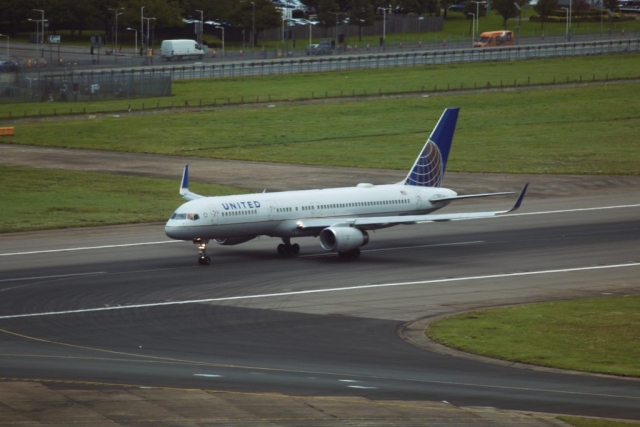 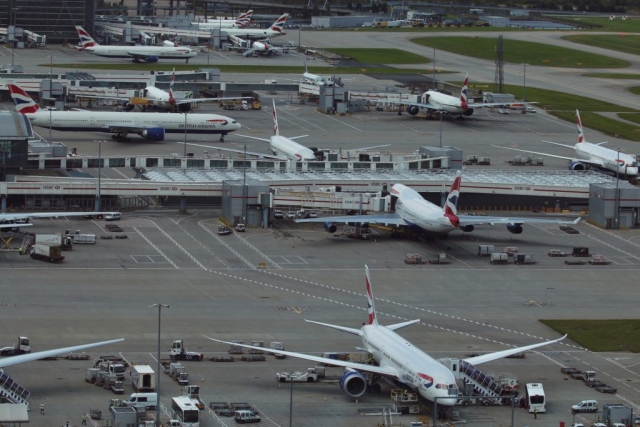 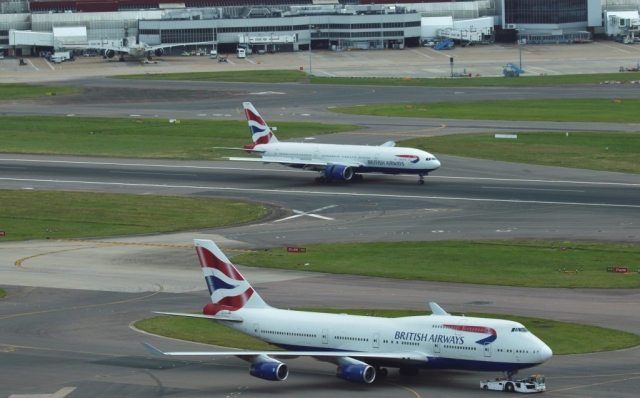 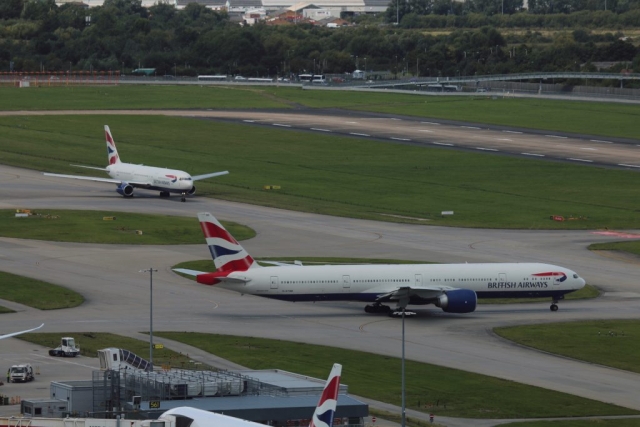 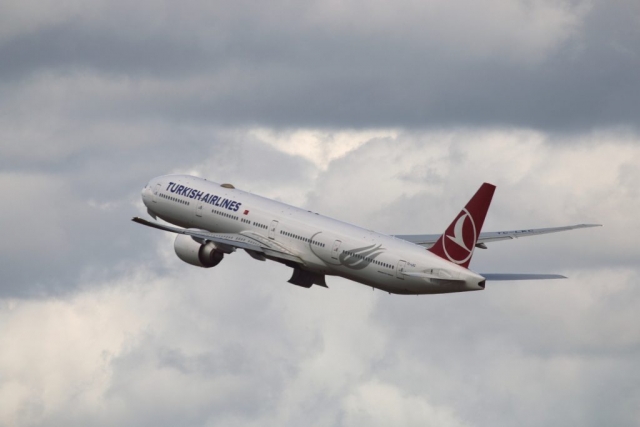 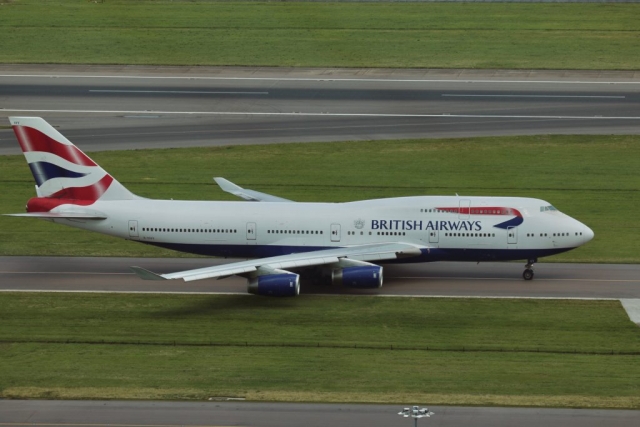 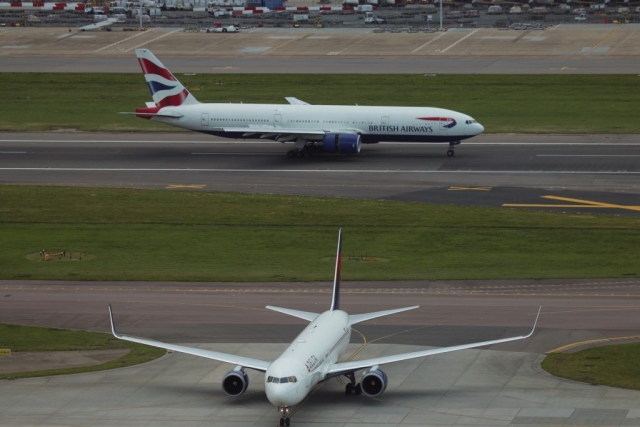 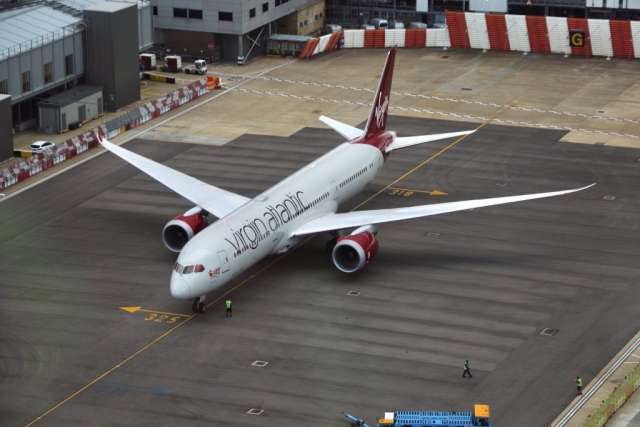 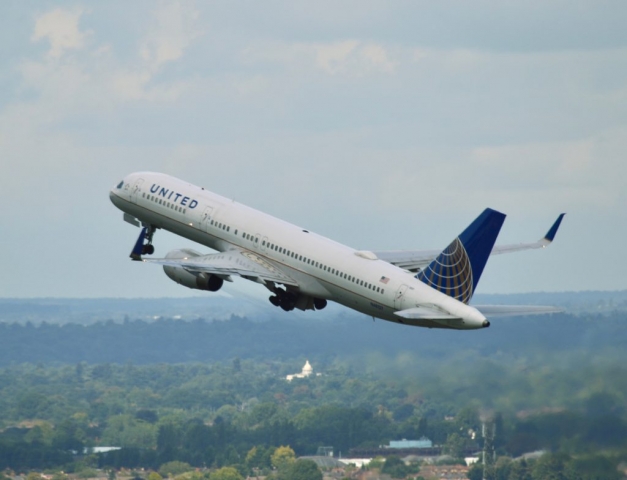 Photos by AirlineGeeks.com’s James Dinsdale with a Canon 70D.