AAviationDay will be put on a hiatus for 2019. See below for a message from American:

“As American Airlines gets closer to the start of our peak summer season, which begins May 23, team members across the airline are working together on several initiatives to help run the safest, most reliable operation in American’s history — one of our top focus areas for 2019.

It’s critical that we consider decisions to support the initiatives during busy travel periods. To that end, while we have celebrated AAviationDay with engagements at our hubs and gateways, we won’t be marking National Aviation Day in a typical fashion this year. Instead, we are looking at other unique opportunities to engage the aviation enthusiast base. While we can’t share the details immediately, it’s our hope that it will open up some new possibilities.

We genuinely appreciate the relationship between American and airlinegeeks.com and we’re excited to continue our partnership for years to come.”

AirlineGeeks will continue to work alongside American and other aviation-related organizations over the coming months to create unique experiences for aviation enthusiasts. Please keep an eye out on this page for further information.

Each facility offered unique tours and events to give participants a first-hand look inside the world’s largest airline. Check out the Twitter Moment for the best Tweets from AAviationDay 2018. More links: 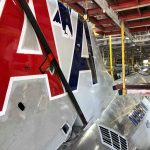 The tail end of an American Super 80 in Tulsa. (Photo: AirlineGeeks | Justin Sinanan) 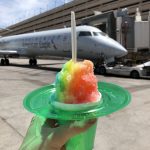 Snow cones to beat the heat on a 96-degree day at PHX. (Photo: AirlineGeeks | Ryan Ewing) 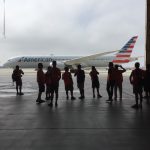 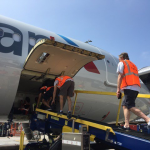 The other way to board an aircraft. (Photo: AirlineGeeks | Albert Kuan)

In 2016 and 2017, over 100 special guests from across the globe had the unique experience to go behinds the scenes at American Airlines, the largest airline in the world. The event was featured in numerous publications including CNN and the Fort Worth Star Telegram.

National Aviation Day was established in 1939 by Franklin D, Roosevelt as a presidential proclamation. Its purpose was two-fold: to celebrate the incredible achievements of flight and to commemorate Orville Wright’s birthday. On the eve of National Aviation Day, American will open up their facilities to #AvGeeks. The facilities include PHL, DCA, MIA, CLT, LGA, DFW, LAX, American’s HQ and Integrated Operations Center in Fort Worth, The Tulsa Maintenance Base, ORD, PHX, JFK, LHR, and Envoy’s HQ. Each facility will offer unique tours and events. 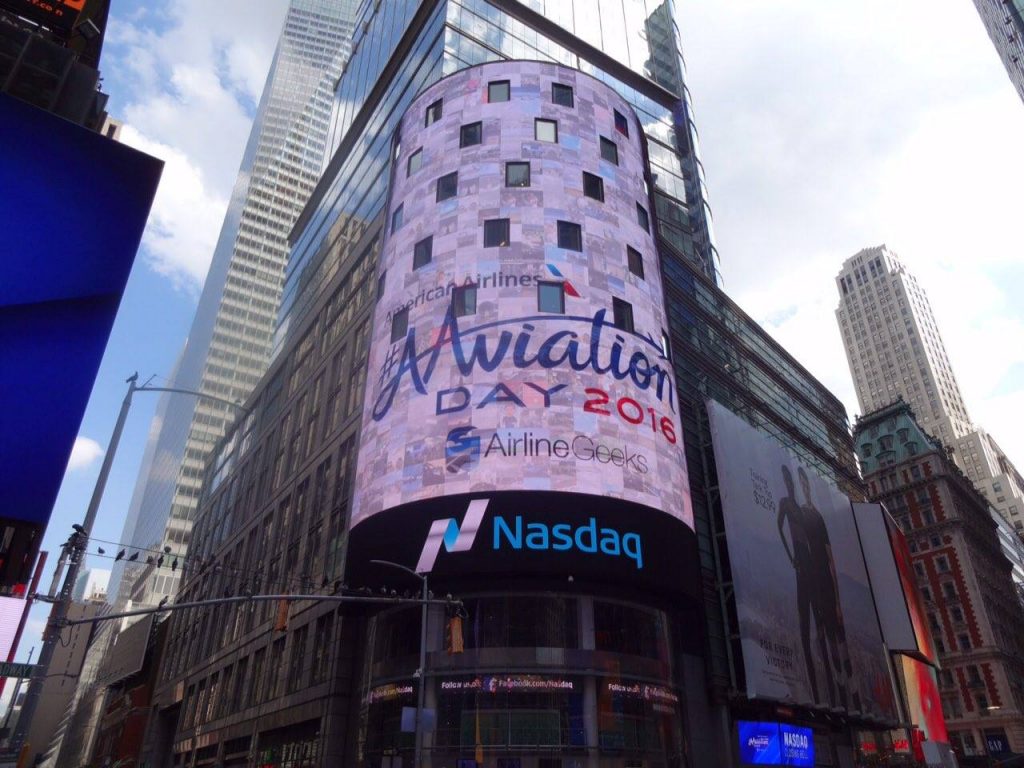 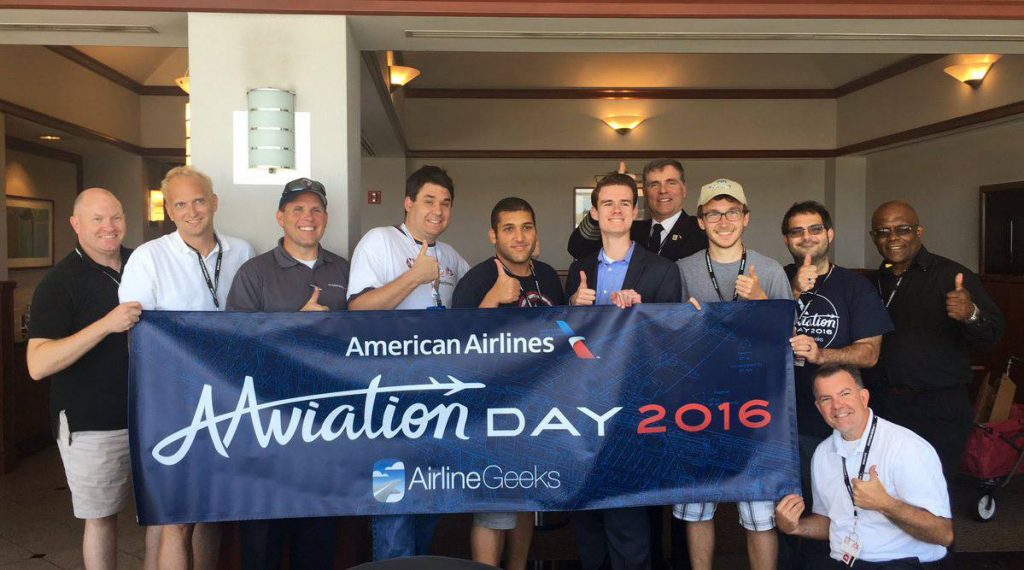 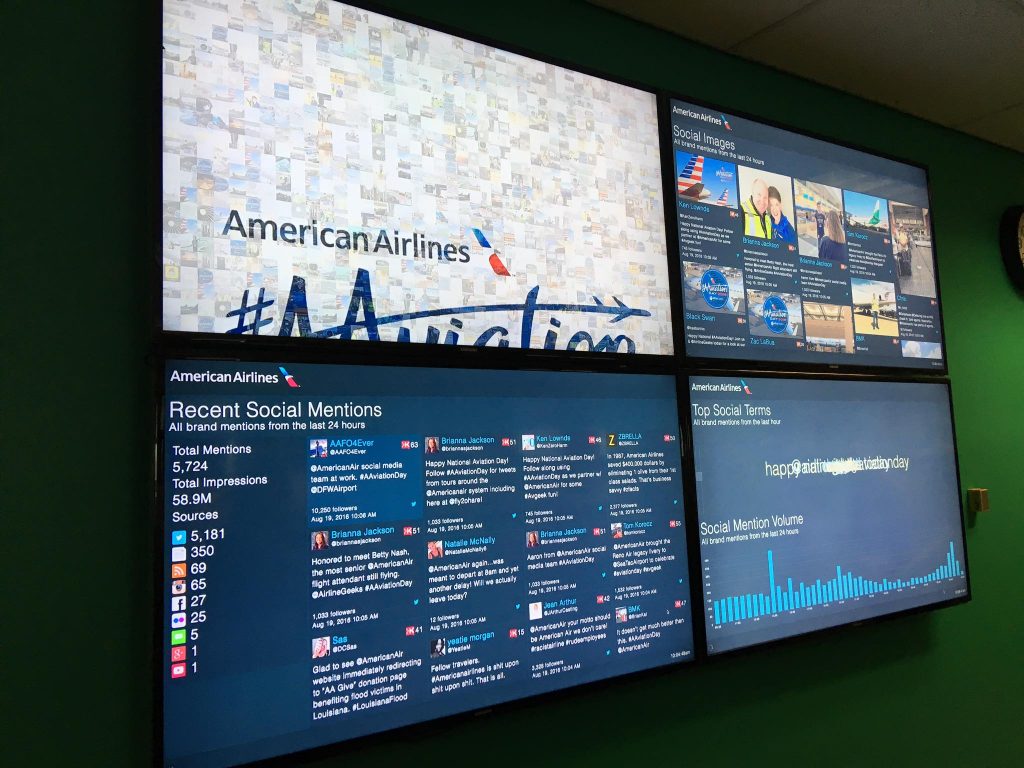 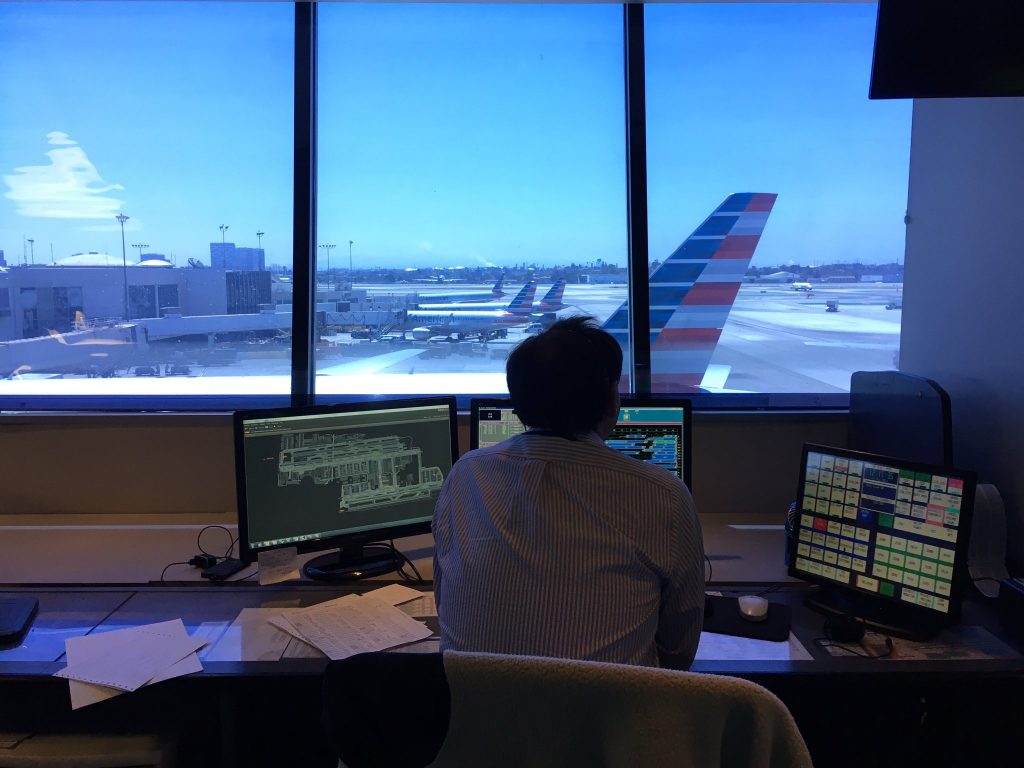