Boeing’s only in production narrow-body aircraft is celebrating a milestone. Since being put into service in 1967 with Lufthansa, the 737 is now the world’s best selling aircraft. In just a few weeks, the 10,000th 737 will be delivered to Southwest Airlines. 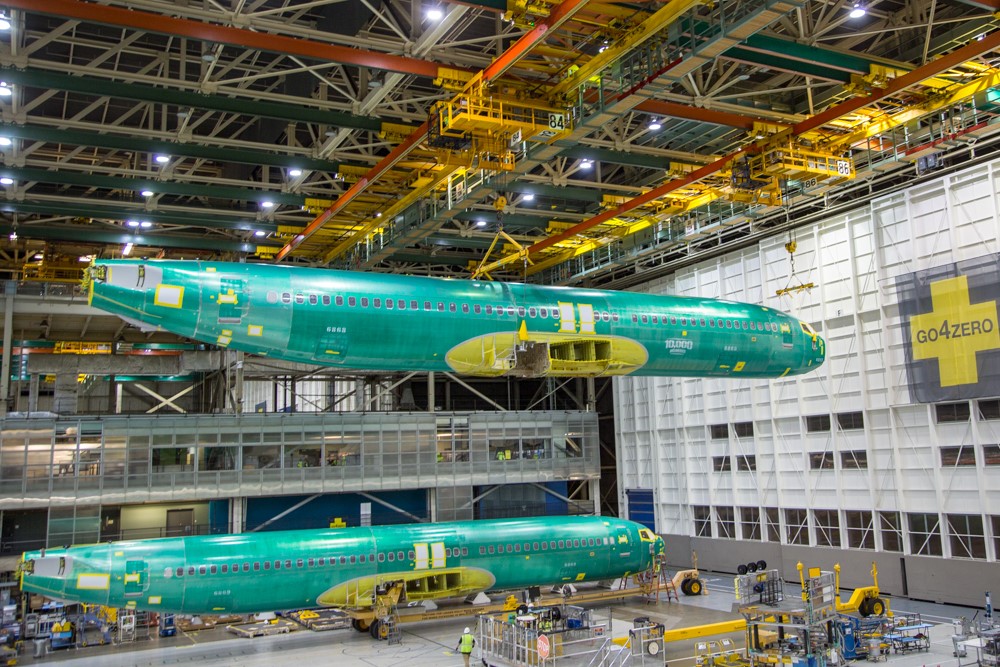 The 10,000th 737 fuselage is moved to the factory’s systems installation area to receive its “guts.” (Photo: Boeing) 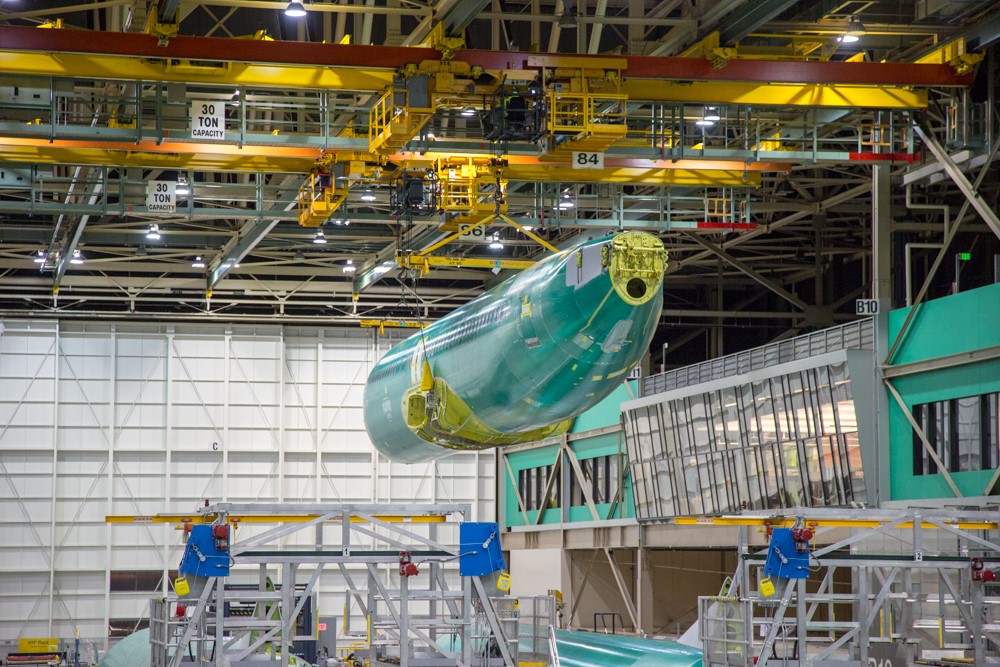 Today, the 737 program has stood the test of time with new variants coming to the Renton production line, such as the 737-800NG and 737 MAX. On average, 2,440 737 jets are in the air at any given time and one takes off or lands approximately every 1.6 seconds. 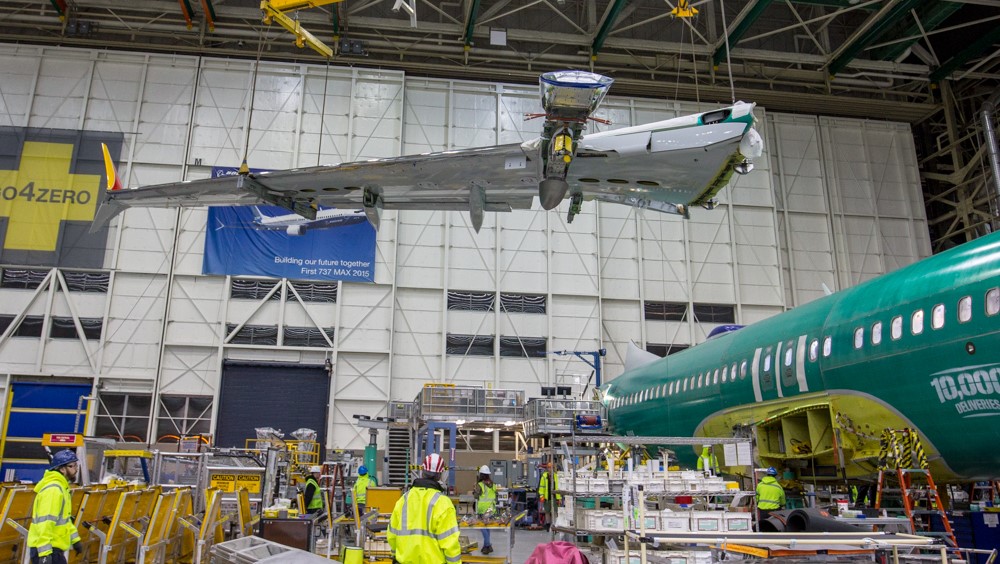 According to Boeing, there are about 27,200 scheduled passenger flights operated by a 737 each day, which would account for roughly a third of all commercial flights around the world. Operating everything from low-cost flights to long-haul transatlantic routes, the 737 family has carried more than 19.9 billion passengers around the world. This is more than double the world’s population.

The 10,000th 737 will go to one of the jet’s most trusted allies. Southwest is one of the few airlines to continuously operate an all-737 fleet since the carrier started operations in 1971.

The 10,000th aircraft, a 737 MAX 8, will soon join Southwest’s fleet as Boeing puts the final touches on the jet in Renton before ferrying it to Boeing Field for flight testing.

A major flight training school in Europe has issued letters to its students informing them they will need to pay an additional 64,000 pounds ($81,000) on top of their training costs for a pilot's license. L3Harris, which was formerly called CTC Aviation, has informed students studying towards a Multi-Crew Pilots…

The month of October will see Aeroméxico operate about 30% more international flights compared to September. With this increase in its…