The U.S. Treasury Department has imposed sanctions on Malaysian travel company, Mahan Travel and Tourism, due to the ticketing and reservations services it provides to Iranian airline, Mahan Air.

The decision comes after the U.S. government claimed that Mahan Air, a private Iranian airline, carries personnel and supplies for Hezbollah and the Qods Force of the Islamic Revolutionary Guards.

“Mahan [Air] is a company operated for the benefit of the Qods Force and their efforts to spread violence,” said U.S. Department of the Treasury Assistant Secretary of Terrorist Financing Marshall Billingslea in an interview with FlightGlobal. “Companies, particularly Western companies operating in NATO nations, need to protect themselves and shut down their business ties.”

Billingslea went on to add that the U.S. government has blocked “all property and interests in property of Mahan Travel and Tourism…that are or come within U.S. jurisdiction.”

“Any company that continues to transact with Mahan [Air] is doing so at great financial risk,” said Billingslea.

The U.S. government also claims to know the airports and various ground handling companies that provide fuel, maintenance, and cargo services to the airline.

The sanctions come recently after the U.S. decided it was going to withdraw from the Joint Comprehensive Plan of Action, a deal signed by Iran and four other countries to limit Iran’s ability to acquire nuclear weapons.

Shortly after the sanctions were imposed, Dutch carrier KLM announced that it would terminate flights to Iran effective September of this year due to negative profits and a bleak financial outlook.

Additionally, Austrian Airlines announced that it would be terminating its service to Isfahan and Shiraz from September. However, the carrier will still maintain its Vienna to Tehran route. 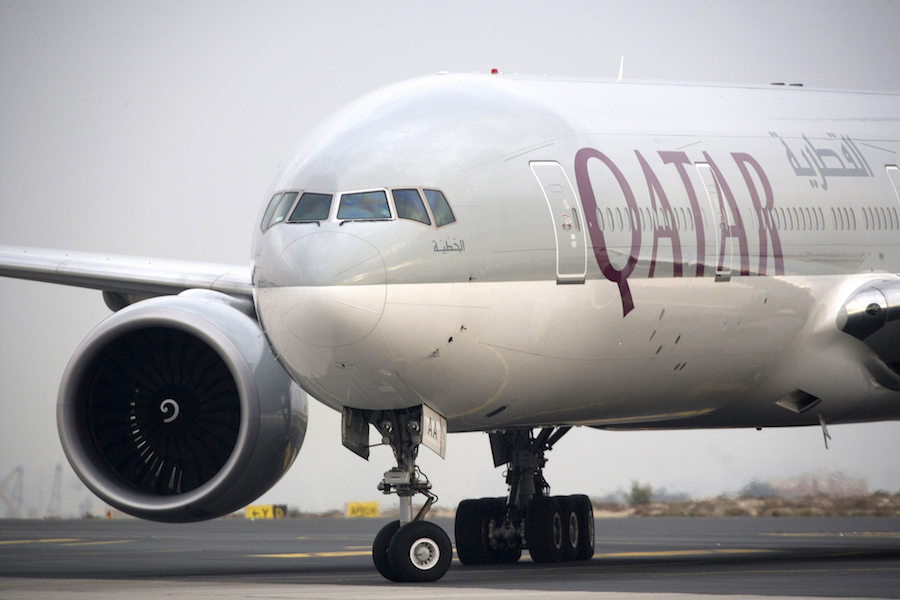 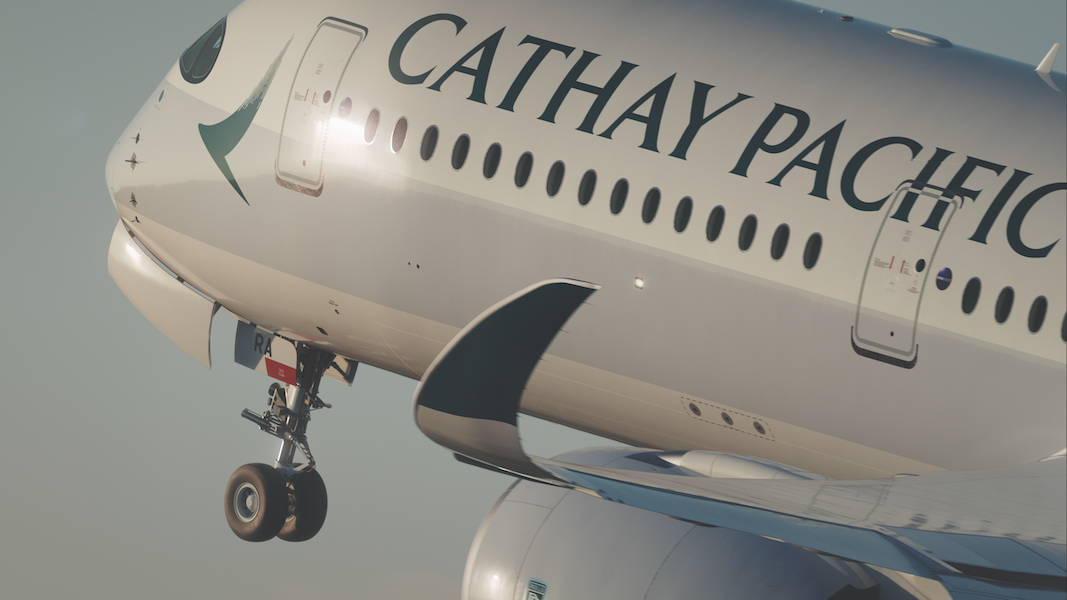 In May, Hong Kong is going to relax its travel restrictions and allow non-residents to enter the city after a…

Ryanair recently announced a partnership with the Dutch division of Neste — a Finnish oil and biodiesel refining, transportation and…

On the night of April 28, several rumors began to gain momentum regarding a decision that will revolutionize the Latin American airline market in general, and the Colombian market in particular: Avianca reached an agreement to acquire Viva, a domestic competitor with international projection. According to the testimony of sources…