On August 30, 2011, recognizing the need to push back against Airbus and it’s neos, Boeing launched the program for a new evolution of the Boeing 737.  This came after years of back and forth as to how to most effectively design a new, more efficient narrow-body aircraft.

They came out with three variants originally, the 737 MAX 7, MAX 8, and MAX 9. But customers including Korean Air and United Airlines wanted something larger and more comparable to the Airbus A321neo, which was being marketed not only as a short haul powerhouse but also a way for airlines to capitalize on medium to short-long haul routes by operating farther distances with less capacity. And in late 2016, the 737 MAX 10 was finally approved.

One of Boeing’s biggest hurdles, however, for the MAX 10, laid in the standard 737 landing gear. The gear is too short to handle the length of the MAX 10. In other words, pilots would scrape the tail of the fuselage, which is 66 inches longer than that of the MAX 9, on takeoff if they performed the routine take-off maneuver as with other types.

Boeing’s engineers were faced with one of two options: change the landing gear housing, which would require huge redesigns of the fuselage as a whole to make up for space lost for the housing, or make the larger landing gear fit into the same space.

They chose the second, which would require a lot of innovation and new technology. The company believes the second option was the right choice and that it was well worth the resources.

“We always like to look at how we can address market demand with the technology and engineering solutions that would be required,” Gary Hamatani, chief project engineer for Boeing’s 737 MAX program, told GeekWire.

To add to nine inches to the length of the gear while still keeping the housing the same size, the team made numerous changes to the structure of the apparatus, adding a lever that extends the landing gear and another apparatus that pulls the extended piece inward when it needs to be loaded into the landing gear bay after takeoff.

The redesign is, of course, just one piece of the entire design of the MAX 10, despite the fact that the design is over 95 percent similar to the MAX 9. Hamatani, however, believes the whole program is still on time for the first delivery in 2020, as originally scheduled.

“Our engineering teams have spent many months designing, testing and proving this new, levered gear mechanism. It’s satisfying to be able to see and touch these first parts that will eventually help the very first MAX 10 roll out of the Renton factory,” Hamatani said in a statement. “We really challenged our team to come up with this innovative gear design, and they’ve just knocked it out of the park.” 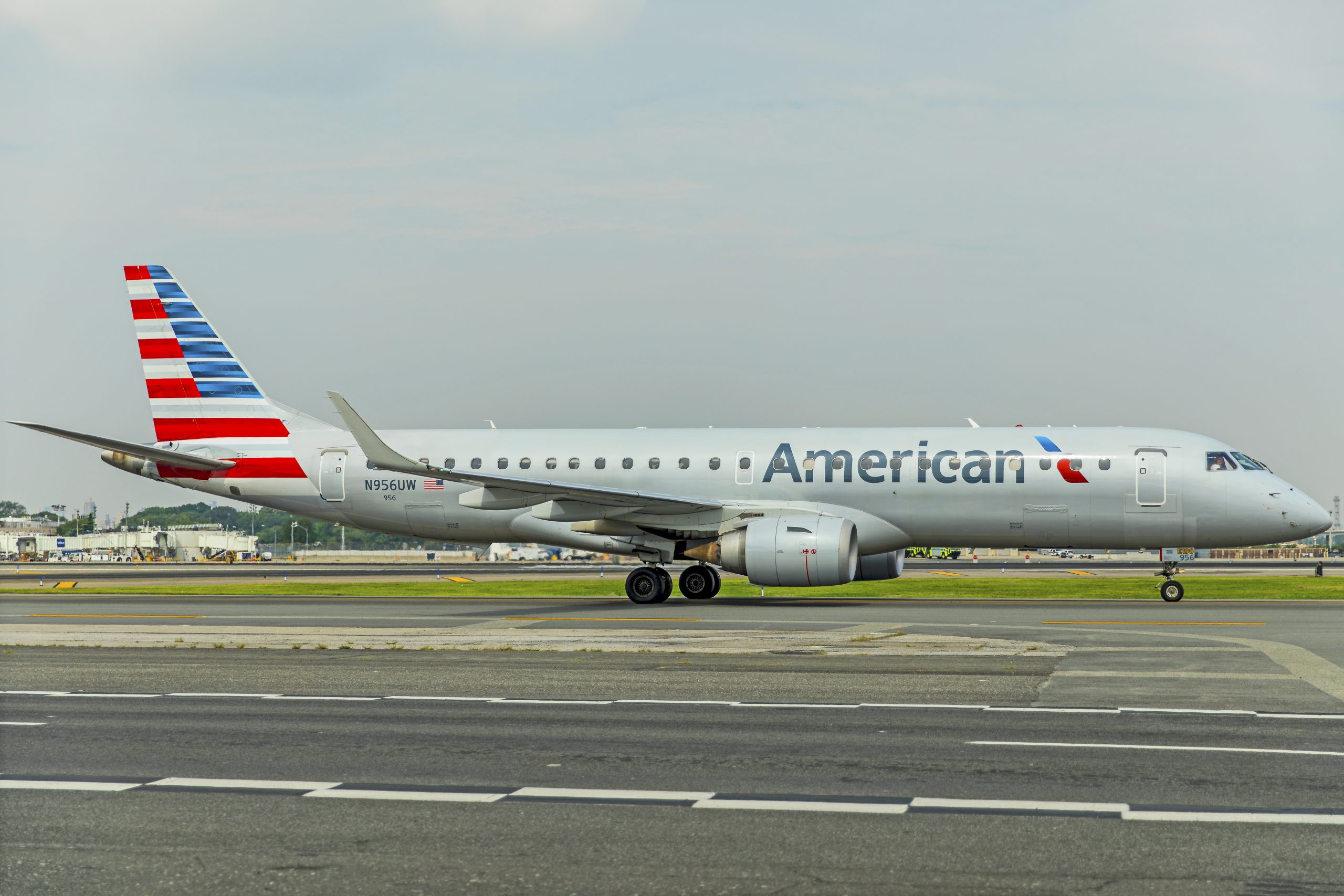 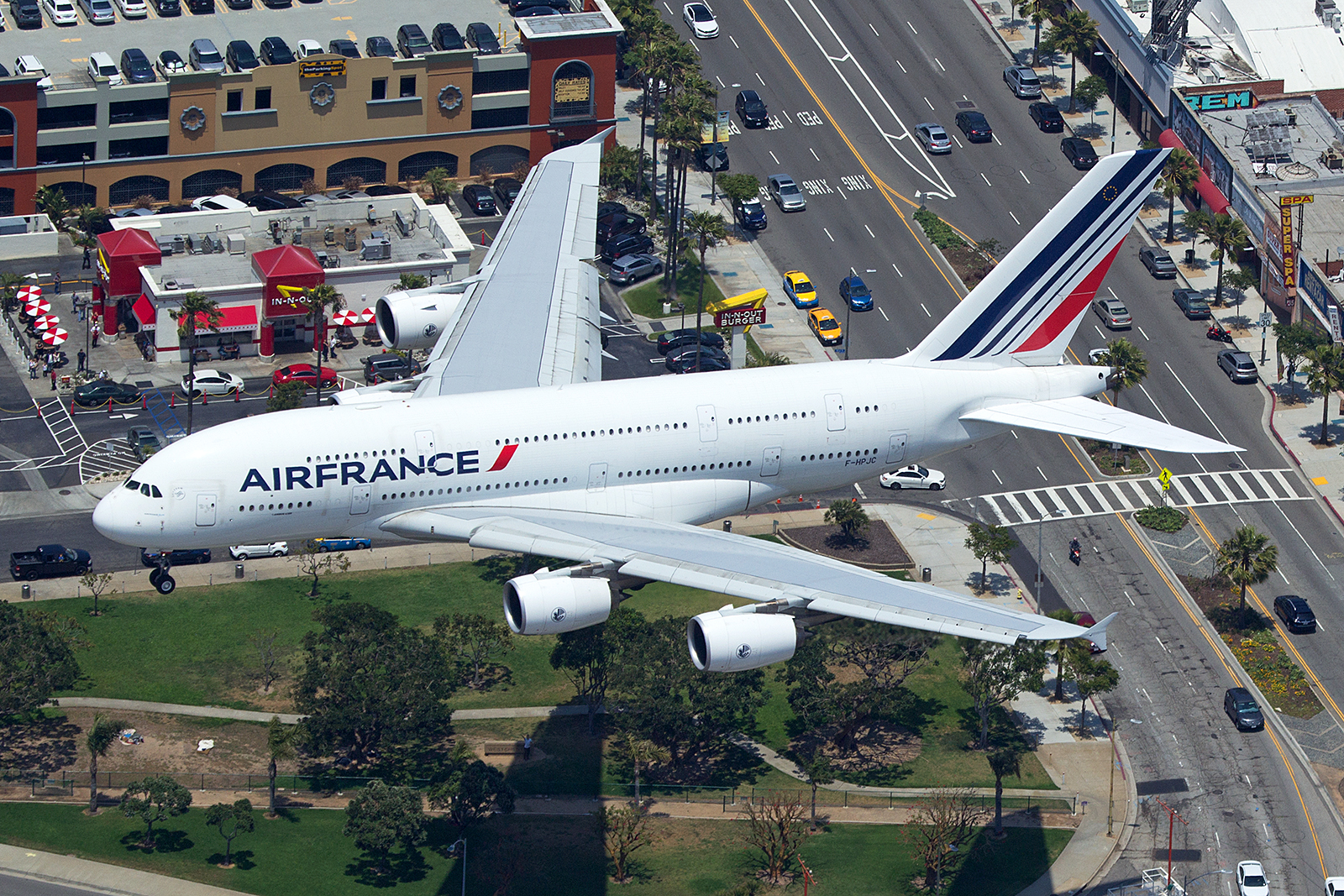 Air France has announced it will immediately retire its Airbus A380 fleet following the impact of the COVID-19 crisis. The…

Eurowings Flight Turns Back to Germany After Reaching Closed Airport

Questions were this weekend after a Eurowings Airbus A320 took off from Dusseldorf, Germany, bound for the island city of Olbia, Italy, and only during its descent was the crew told their destination airport was closed to commercial traffic. On May 23, Flight EW9844, operated by Lufthansa's subsidiary airline, took…

Air New Zealand has announced it will be pushing back the restart of international operations. Though the carrier had previously…