A Qatar Airways A350-1000 taxiing into the gate at Dallas Fort Worth International Airport (Photo: AirlineGeeks | Parker Davis )

Qatar Airways Begins New A350-1000 Service to Dallas/Fort Worth

Dallas Fort Worth International Airport became the second in the U.S. to receive Airbus A350-1000 service as Qatar Airways flight 729 touched down at 3:15 p.m. June 1. Just an hour later, Houston’s George Bush Intercontinental Airport became the third, as Qatar’s seventh A350-1000 landed in south Texas for the first time.

The A350-1000, which in Qatar Airways’ current configuration, seats nearly 330 people, has a range of around 8,000 nautical miles. The first aircraft was delivered to Qatar in February. 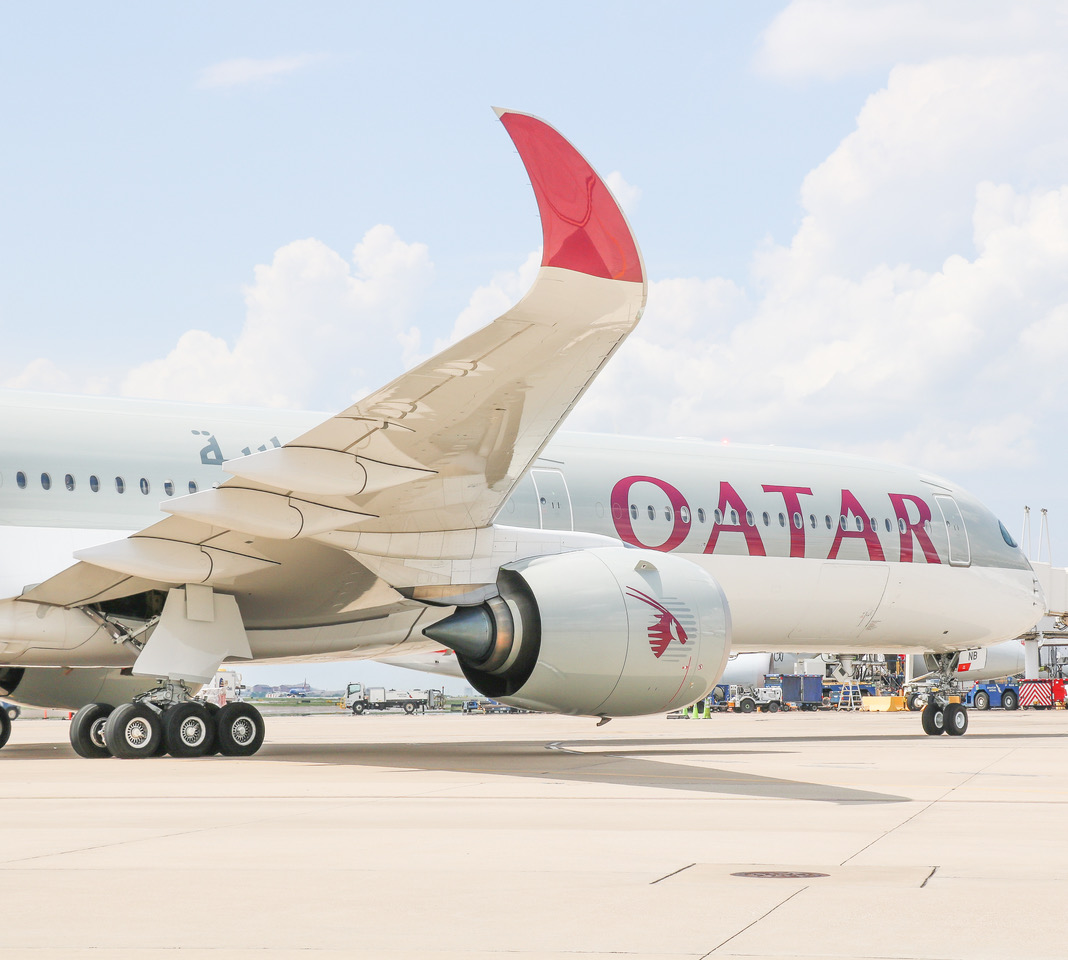 When Qatar Airways first announced the aircraft changes, they were touted as an unneeded, but welcome refresh meant to enhance the passenger experience. The airline also left the door open to bringing the A350, one of the newest aircraft types in the sky, to more destinations across the country.

“We are excited by the addition of the world-class and technologically advanced A350-1000 on our Dallas route, as well as the frequency increase in New York,” Qatar Airways Senior Vice President of the Americas Eric Odone said in a press release in January. “These advances signify Qatar Airways’ commitment to constantly growing and developing our U.S. gateways, ensuring unprecedented levels of comfort and service every time our passengers travel. We are confident our passengers will enjoy the A350-1000 flights, and we look forward to bringing them to even more gateways across the U.S.”

The flights had both previously been operated by Boeing 777 aircraft, Dallas’ flight 729 by a 777-300ER, and Houston’s flight 713 by a 777-200LR. With the switch to new equipment came multiple passenger-facing updates, principally in the premium cabin. 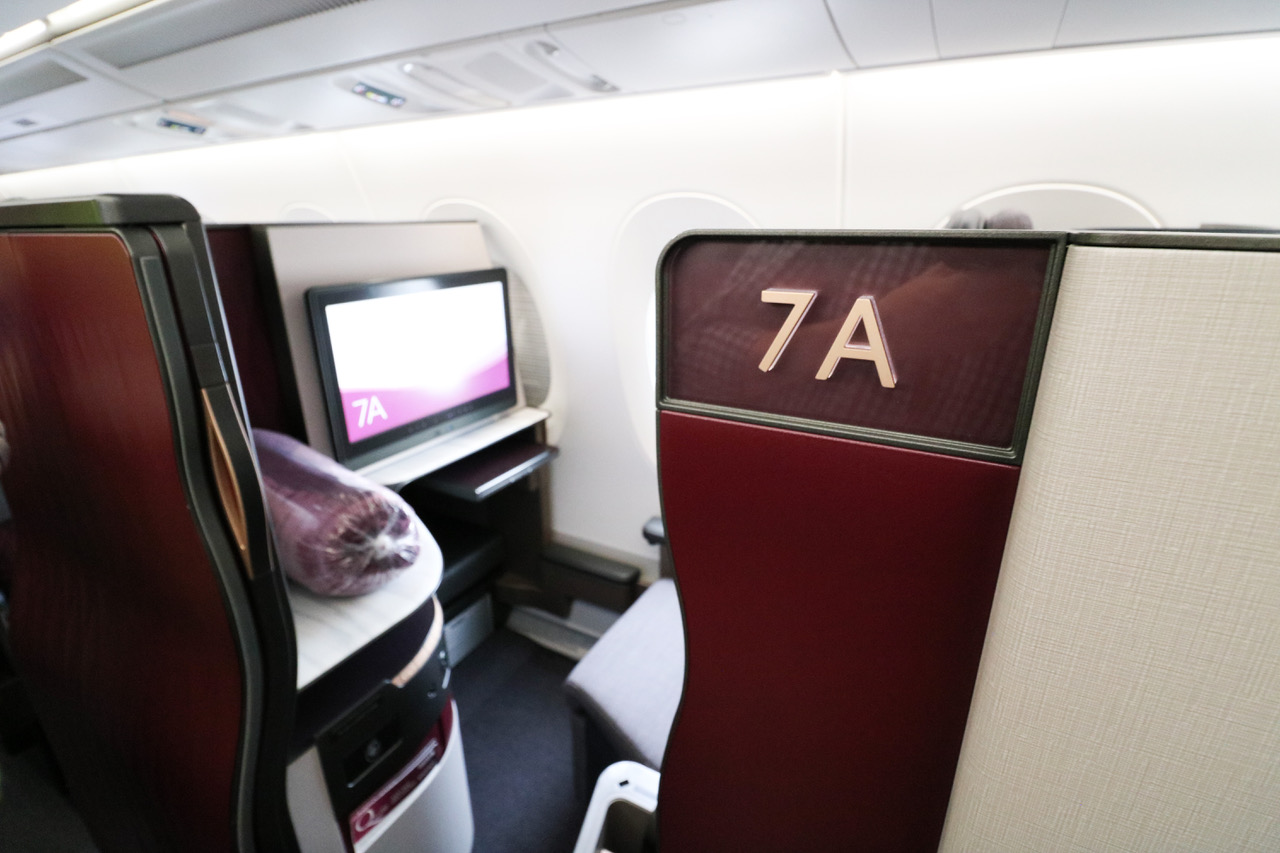 Still in the middle of a lengthy process of installing its new business class QSuite on long haul aircraft across the fleet, all of the airline’s A350-1000 aircraft — in addition to eight of the airline’s A350-900 aircraft — are equipped with the new seat. The aircraft also features the airline’s refreshed economy product, which the airline has said is evidence of its desire to invest in the onboard experience of all passengers, especially as the commercial aviation industry continues to see the trend of growing premium cabin seats and shrinking economy seats. 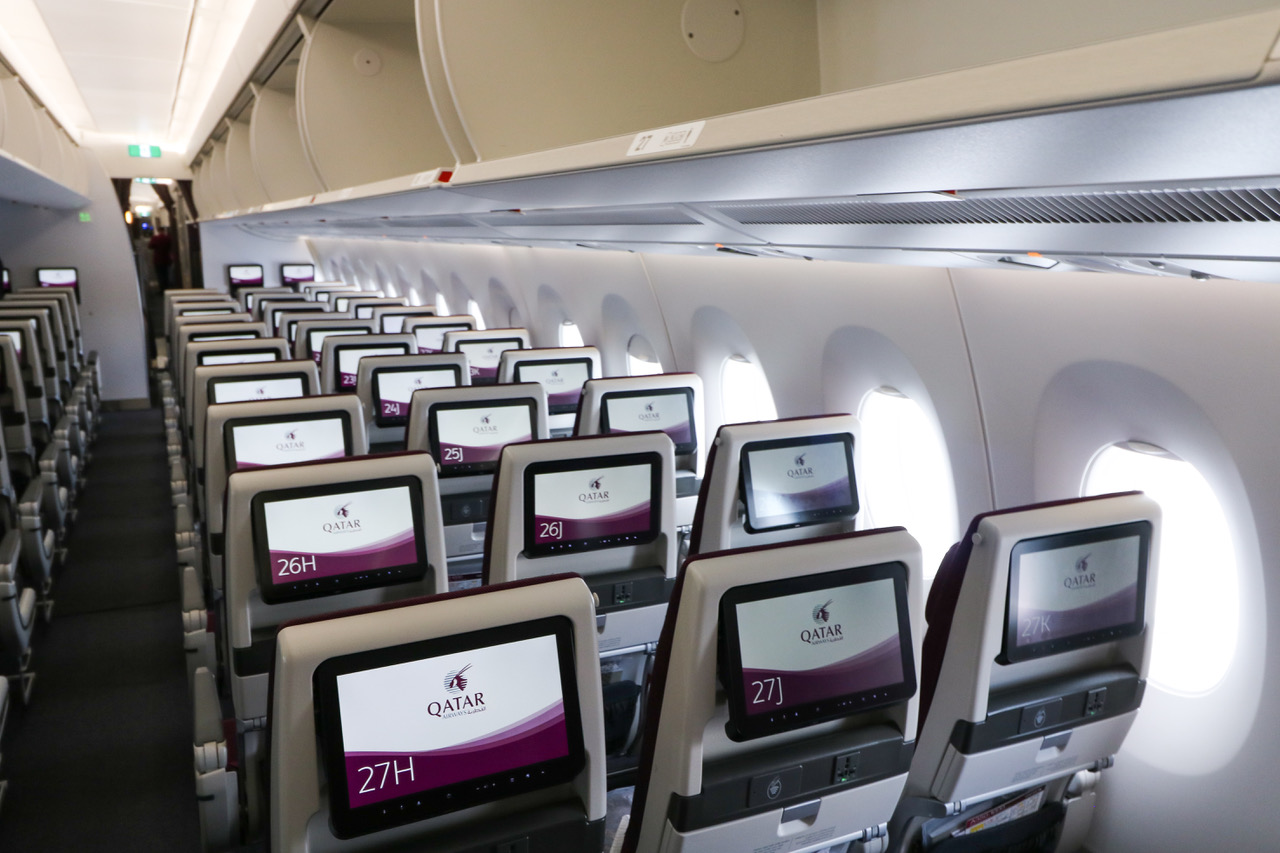 Currently, with eight A350-1000 and 35 A350-900 aircraft in the fleet in addition to 33 of the two variants yet to be delivered, Qatar Airways is continuing the renewal process of its long haul fleet. Locked in tight competition with other Gulf carriers Emirates and Etihad, the airline and country are in the midst of a long road of recovery after several other nations announced a blockade on Qatar.

With the airline unable to serve many of its most popular destinations — principally those in Saudi Arabia, the United Arab Emirates and a few other nations on and around the Arabian Peninsula — it has found itself in a hole. Having posted a loss in both of the last two years, the airline has continued to look for a way to differentiate itself from its competitors and grab back the passenger totals it once held. And the brand rejuvenation centered around new aircraft including the A350-1000 and an improved onboard experience exemplified by the QSuite could be just one step forward on the road to recovery. 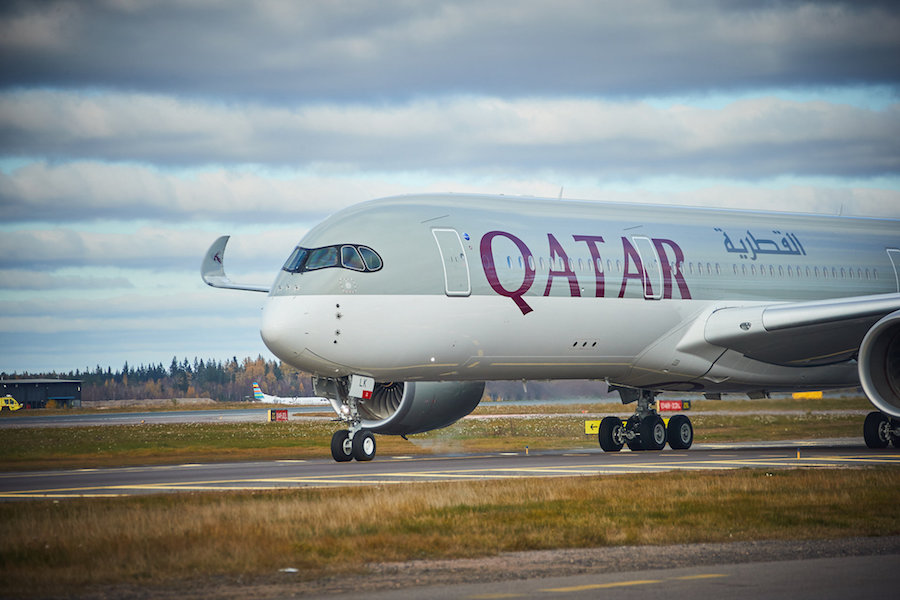 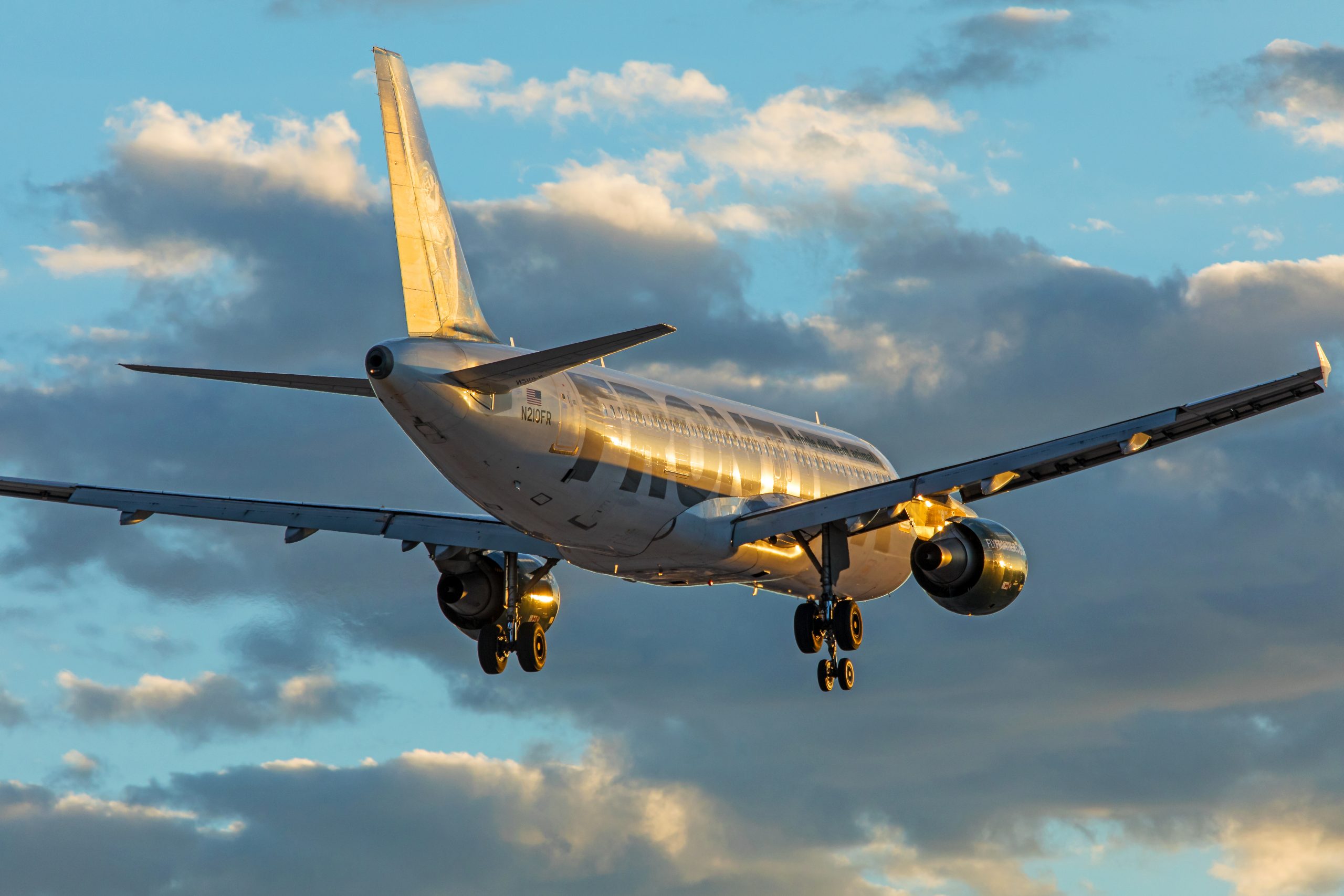