The flights will be operated as a summer seasonal service four times per week using the airline’s fleet of Boeing 737s.

While this is the first service between Halifax and Manchester, this is not the first time the destination is being served from Great Britain as both London and Glasgow have nonstop flights between them.

Similarly, WestJet does use the Boeing 737 on other transatlantic services, including those from Halifax to Dublin, Glasgow and London. Some of these flights are due to be operated by the Boeing 737 MAX from the start of the summer season, but unless the aircraft is back in the skies by then, a 737-800 will likely operate the routes.

Other members of the WestJet fleet used on long-haul flights include the Boeing 767 and Boeing 787, which fly services between Toronto and London Gatwick and Toronto and Paris, as well as the coming new Toronto to Rome route.

WestJet’s 737-800 fleet is equipped with internet access, USB power ports at every seat and access to WestJet Connect, an entertainment service on a passenger’s own device.

The inaugural flight from Halifax to Manchester leaves on June 5 and the service is due to run until late October.

The COVID-19 pandemic has caused a focus on leisure traffic in the U.S. Due to the shift, airlines have launched… 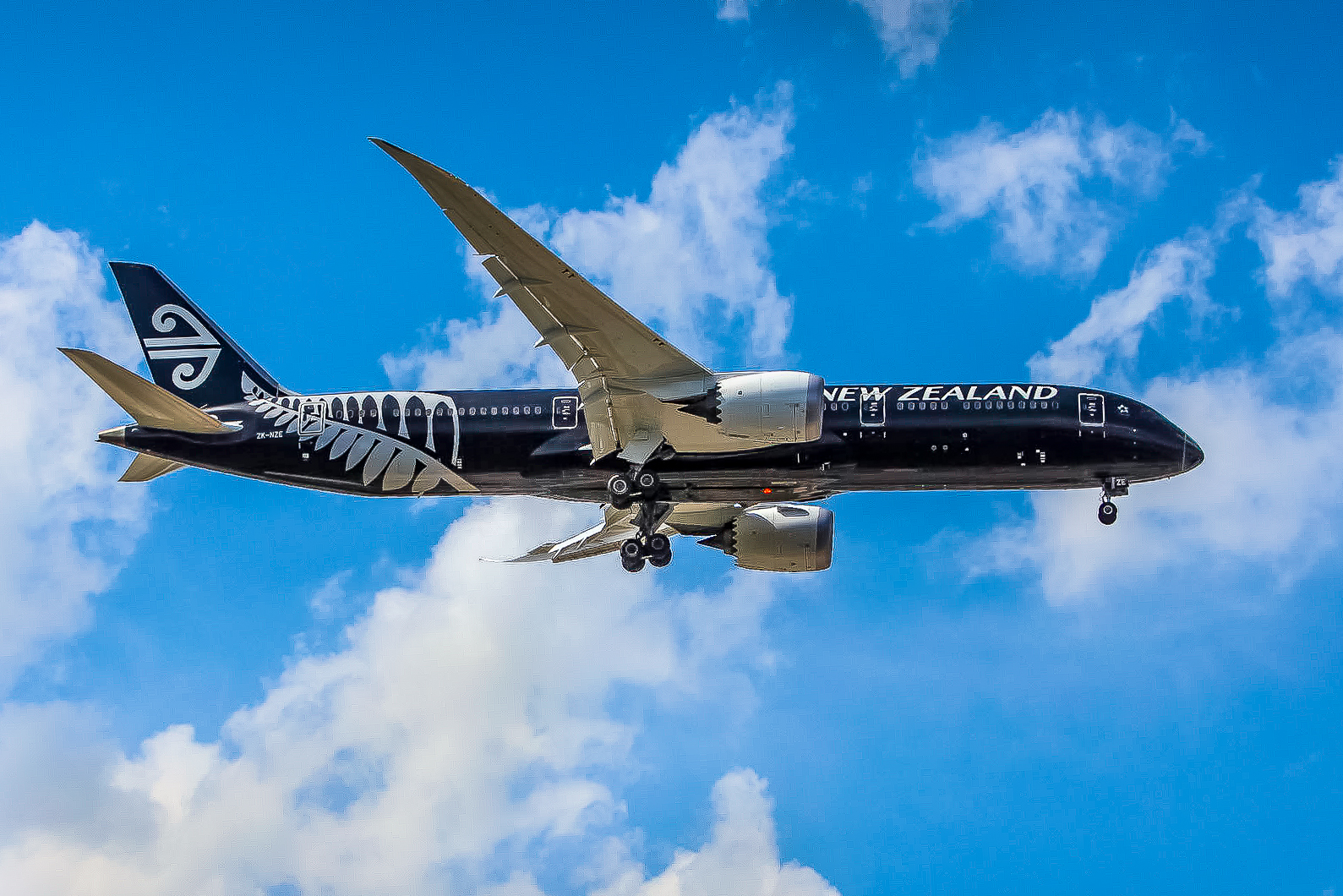 In response to the COVID-19 crisis, numerous countries have issued lengthy travel restrictions and strict entry requirements for international travelers.…